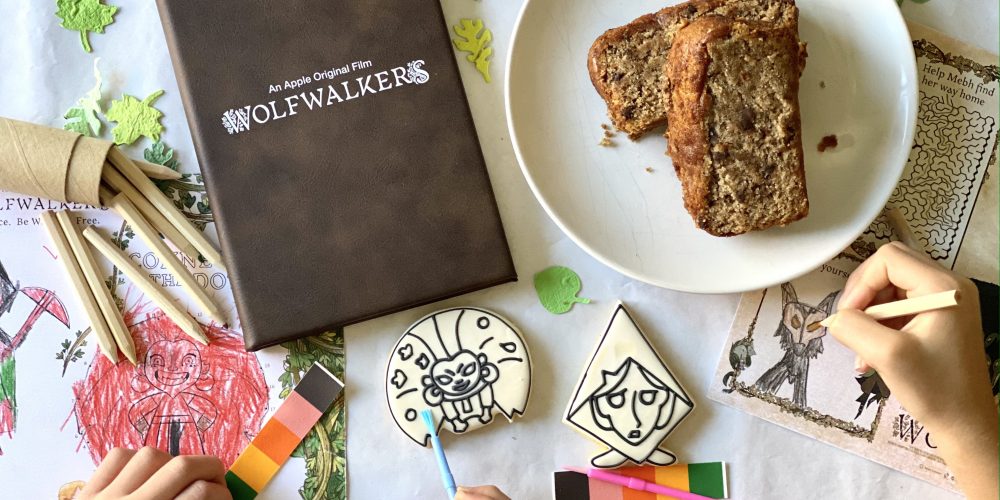 Wolfwalkers is a visually stunning hand-drawn animated film that’s a must-see for all ages. We previewed the movie last week and its become one of our favorite movies. It’s now on Apple TV+ so if you’re looking for an inspiring film with great storytelling, definitely see it!

Scroll down for Activity Sheets. An Apple Original Film, “Wolfwalkers” is the latest from two-time Academy Award-nominated director Tomm Moore (“Song of the Sea,” “The Secret of Kells”) and director Ross Stewart (“The Secret of Kells”), and co-produced by the award-winning animation studios Cartoon Saloon (Oscar and Golden Globe nominee, “The Breadwinner”) and Melusine Productions (Oscar nominee, “Ernest & Celestine”). GKIDS will theatrically release “Wolfwalkers” on November 13th and the film will stream around the world on AppleTV+ on December 11th.

In a time of superstition and magic, a young apprentice hunter, Robyn Goodfellowe, journeys to Ireland with her father to wipe out the last wolf pack. While exploring the forbidden lands outside the city walls, Robyn befriends a free-spirited girl, Mebh, a member of a mysterious tribe rumored to have the ability to transform into wolves by night. As they search for Mebh’s missing mother, Robyn uncovers a secret that draws her further into the enchanted world of the “Wolfwalkers” and risks turning into the very thing her father is tasked to destroy.

The kids recently got to preview the film before joining in on a virtual Direct-to-Draw Event with the filmmakers. It was a great opportunity for them since they loved the film. They got to ask them a question and learn how to draw some of their favorite characters! The film not only inspires kids to draw but to have a deeper understanding and respect for Mother Nature.

I loved the movie because of the hand-drawn animation! It made me want to draw wolves.

I love the movie because of the wolves, I want to see them so I can run with them. 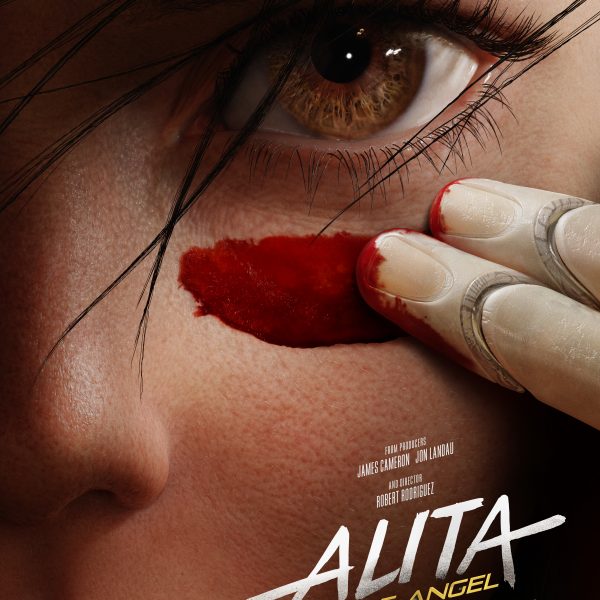 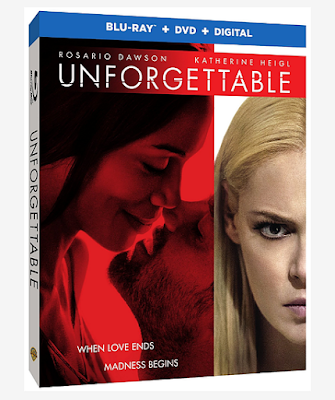 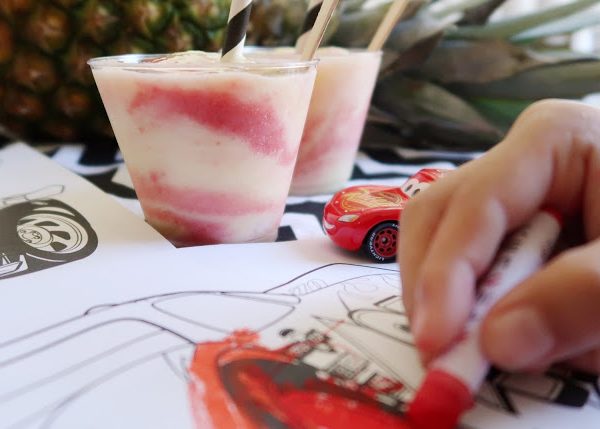