Disclosure: This is in partnership with Netflix. All opinions are my own.

“If you have a dream, don’t let anybody take it away.”
Selena

Selena, Queen of Tejano music, was a beloved Mexican-American singer, songwriter, and fashion designer who’s life tragically ended in 1995 at the age of 23. She remains an ICON till this day and the upcoming Selena: The Series (streaming December 4th. on Netflix) will inspire a whole new generation of fans.

I recently had a chance to preview the series and interview cast members, Seidy López and Ricardo Chavira in a Zoom roundtable. The show is a must-see, filled with compassion, humor, and a deeper look into the life of a woman gone too soon. Here’s what fans of all ages can expect from the show:

Before she became the Queen of Tejano Music, Selena Quintanilla was a young girl from Texas with big dreams and an even bigger voice. Selena: The Series explores her journey from singing small gigs to becoming the most successful female Latin artist of all time — and the years of hard work and sacrifice the Quintanilla family navigated together.

“We got laughed at, my father was told that we would never make it. It’s a gradual growing process, it’s not like it came overnight.”

Family is the central theme in Selena: The Series. It dives beyond the Selena we see performing on stage. Viewers get a glimpse of the hard work and sacrifices the Quintanilla family experienced during the 80’s and early 90’s. Including the impact from racial and gender discrimination. Something sadly still relatable today.

Family was the foundation of Selena’s success and the cast portrays them with such care and respect – I felt as if they were a real family. During the roundtable interview, I asked Seidy López and Ricardo Chavira, who play Selena’s parents, Marcella and Abraham Quintanilla, respectively: ‘How they built the chemistry we clearly see on screen?’

Watch what they had to say:

“I feel very proud to be Mexican. I didn’t have the opportunity to learn Spanish when I was a girl, but…it’s never too late to get in touch with your roots.”

Selena has made a huge impact, not only to the Latin community but also to someone like me. I was born and raised here in the US to immigrant parents from Bali and I didn’t get the opportunity to learn to speak Indonesian. But like she said…”it’s never too late to get in touch with your roots.”

Growing-up I loved listening to Selena. Her voice was mezmerizing and even though I didn’t understand most of her Spanish music…it was fun to dance to!

The Netflix series perfectly captures what life was like in the 80’s/90’s with the fashion and the hair. As well as Selena simply being who she is and not what stereotypes tell her to be. Representation matters. Now as a parent, I’m raising my part-Latin boys to embrace their cultures.

Selena’s legacy will continue to inspire kids to follow their dreams no matter what their background may be.

Visit http://bit.ly/SelenaWAG for more information.
Tune in to Netflix on December 4th to watch! 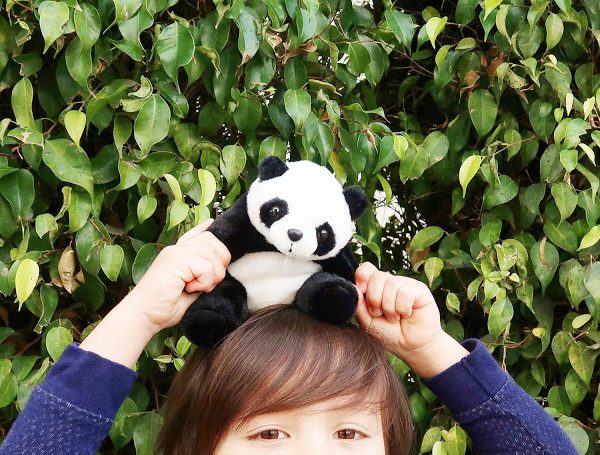 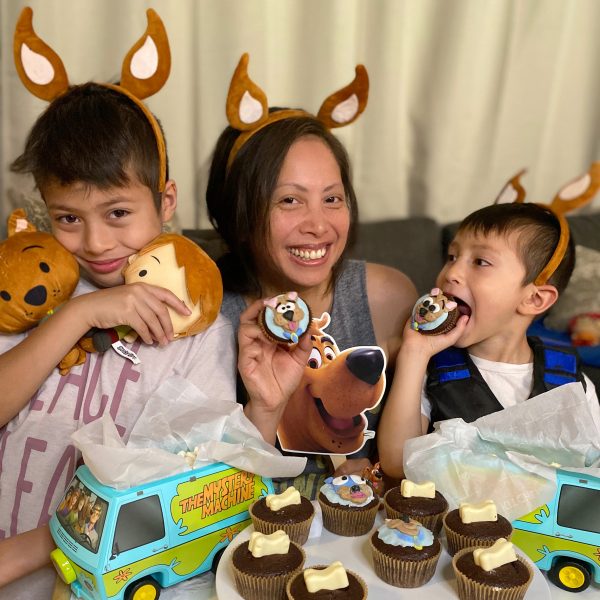