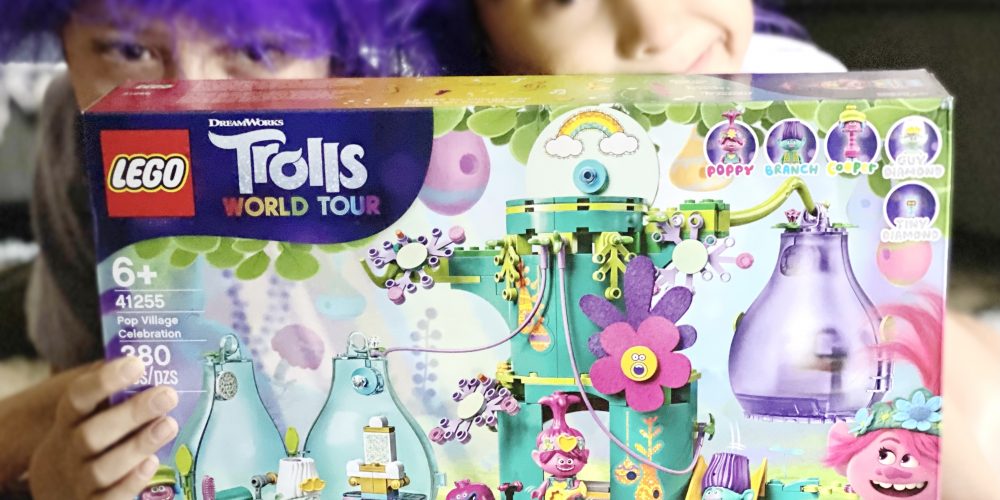 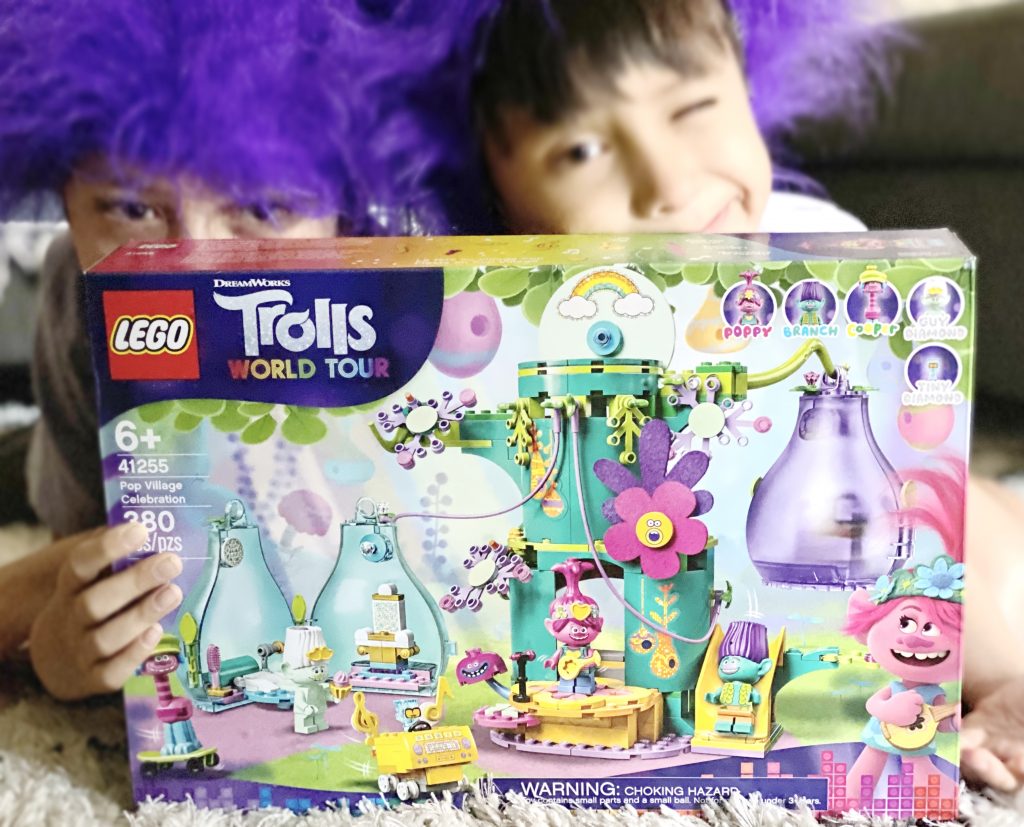 Hair UP!!! It’s that time of year and I’ll be sharing a few of our favorites things to help ease your shopping. Trolls fans young and old are gonna love the new LEGO Trolls World building sets I’m sharing. Also, scroll down for details on the new Funko Pop! Blitz game!

Anna Kendrick and Justin Timberlake return in an all-star sequel to DreamWorks Animation’s musical hit: Trolls World Tour. In an adventure that takes them well beyond what they’ve known before, Poppy (Kendrick) and Branch (Timberlake) discover that they are but one of six different Troll tribes scattered over six different lands and devoted to six different kinds of music: Funk, Country, Techno, Classical, Pop and Rock. Their world is about to get a lot bigger and a whole lot louder. Trolls World Tour is directed by Walt Dohrn, who served as co-director on Trolls, and is produced by returning producer Gina Shay. 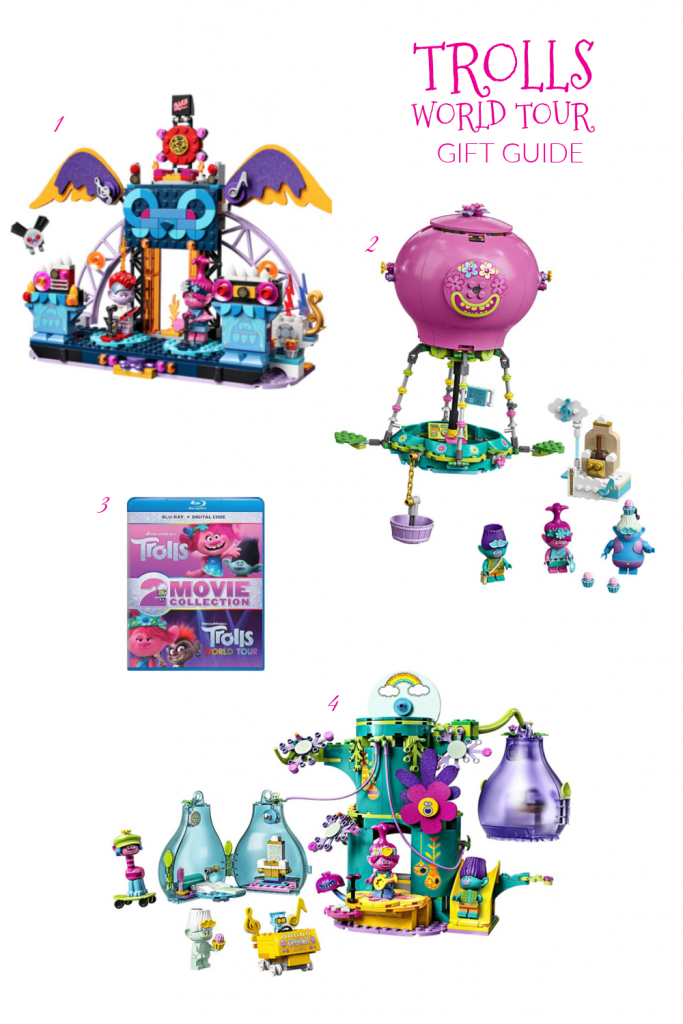 This makes the perfect stocking stuffer!

My boys were gifted this set and spoiler…its a big hit! There’s 380 pieces so this took time to build, which I loved because they worked together. The colors are vibrant and it includes lots of fun accessories. The set also comes with 5 Trolls minifigures, including exclusive characters Guy Diamond and Tiny Diamond (our favorite)! 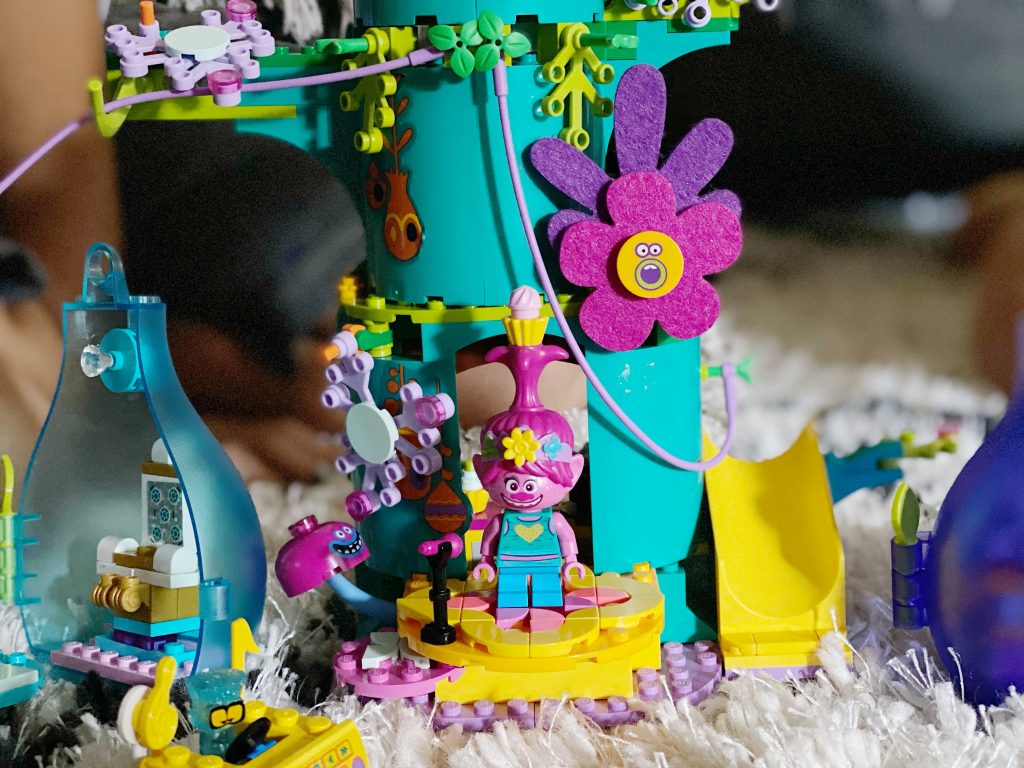 Funko Pop! Blitz is a match-3 puzzle game featuring the Funko Pop! versions of lovable characters across multiple iconic franchises, available for iOS and Android. With new characters launching during unique weekly events, pop culture fans will have the opportunity to collect and interact with their favorite characters from Back to the Future, E.T. the Extra-Terrestrial, Jurassic Park, Jurassic World, Shrek among many others, plus special events featuring holiday-themed characters and more. 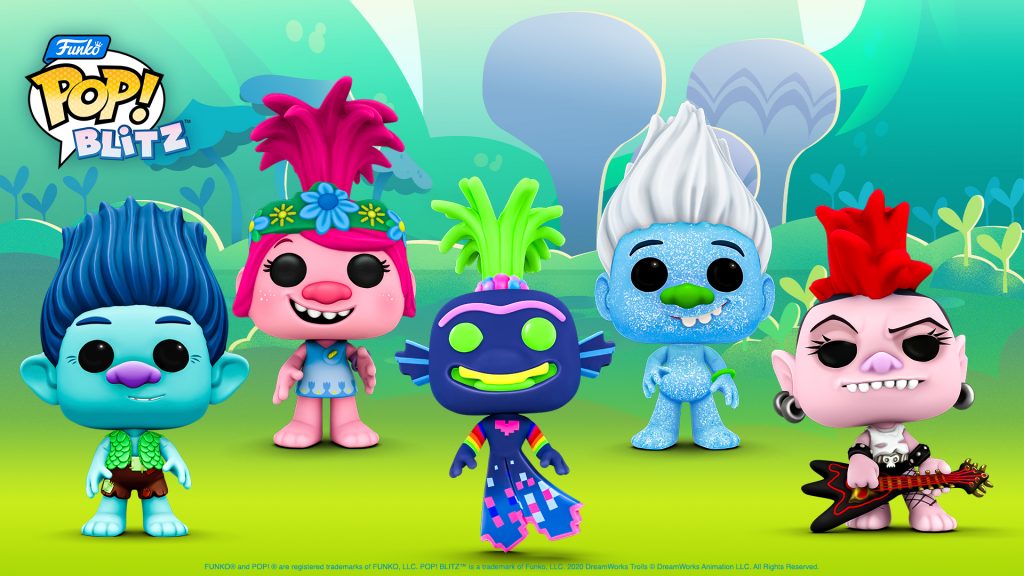 From November 25 to December 1, Funko Pop! Blitz will feature a Trolls in-game event where players can join Branch, Poppy, King Trollex, and Guy Diamond to stop Queen Barb’s music from creating Rock Zombies! Gather enough Gum Drops to block out her music and you might just save the day! Using Trolls Pop! characters multiplies the number of Gum Drops available on each game board – all the better to defeat Queen Barb with! And if you’re successful in stopping her, you can then add her to your collection! 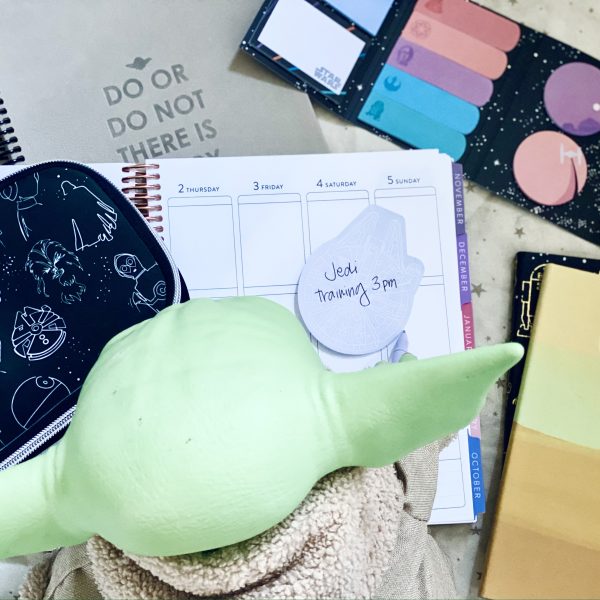 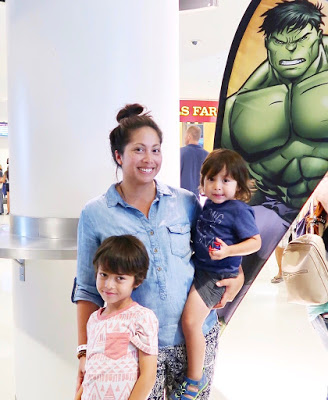