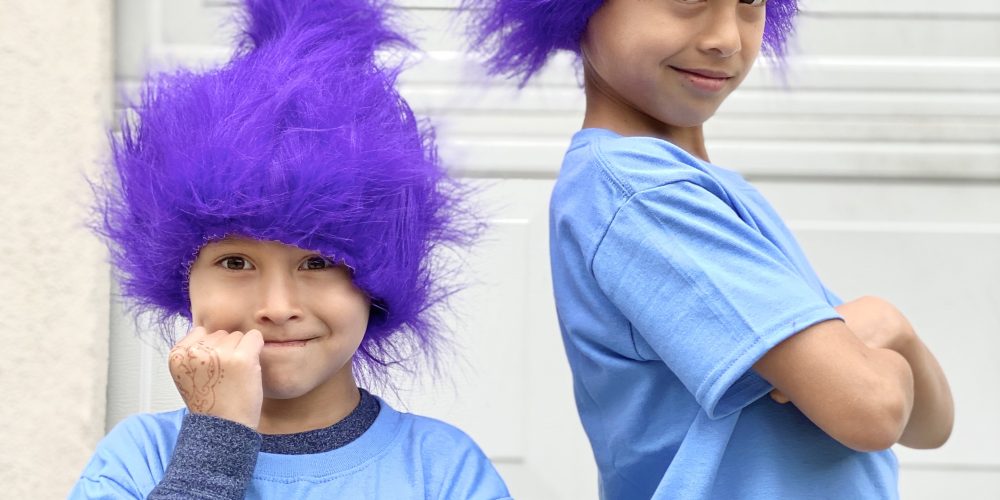 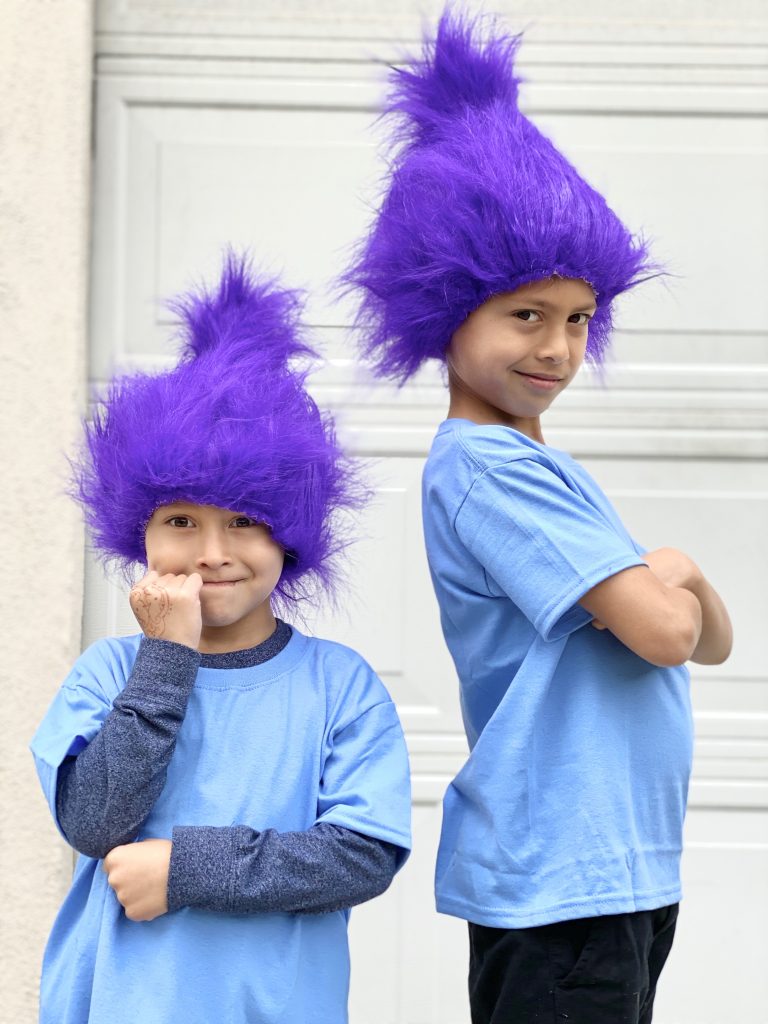 Hair-up! Now you can bring DreamWorks Animation’s Trolls to your front door by participating in the all-new 5K, 10K or Kids’ 1K “Running Universal” Virtual Race. Registration is now open at www.RunningUniversal.com with multiple standard and VIP packages available.

Registration is limited and the Virtual Race can be completed at any time. Runners can enhance their at-home experience by listening to the “Running Universal” playlist on Spotify as they train and complete the race. To further engage with fans nationwide, participants can share their experience on their social media channels using the hashtag #RunningUniversal and use brand-new Virtual Race stickers on GIPHY.

All participants will receive a collectible finisher medal featuring their favorite Trolls World Tour characters, complete with touchable hair. Runners who complete the virtual 5K can choose between colorful Poppy or Branch medals, while those who complete the virtual 10K will receive a sparkly medal featuring the energetic Guy Diamond. Guests can also choose to purchase the Trolls Party Package which includes all three medals.

Kids who run the 1K will receive their own exclusive Trolls medallion.

Guests can choose between several different running packages to commemorate their own hair-raising Trolls tribute to the popular “Running Universal” series. The Standard 5K or 10K package will include one collectible medal, a themed drawstring backpack, a collectible Trolls pin and a downloadable bib and certificate. The VIP 5K or 10K package will include the Standard package items plus a Running Universal reusable water bottle.

Young racers participating in the Kids’ 1K will receive an exclusive medallion, a themed drawstring backpack and a collectible Trolls pin along with a downloadable bib and certificate.

The ultimate Trolls fan can select the Trolls Party Package, which includes all three medals along with the Standard Package items and reusable water bottle.

Anna Kendrick and Justin Timberlake return in Trolls World Tour, an all-star sequel to DreamWorks Animation’s 2016 musical hit. In an adventure that will take them well beyond what they’ve known before, Poppy (Kendrick) and Branch (Timberlake) discover that they are but one of six different Trolls tribes scattered over six different lands and devoted to six different kinds of music: Funk, Country, Techno, Classical, Pop and Rock. Their world is about to get a lot bigger and a whole lot louder.

A member of hard-rock royalty, Queen Barb (Rachel Bloom), aided by her father King Thrash (Ozzy Osbourne), wants to destroy all other kinds of music to let rock reign supreme. With the fate of the world at stake, Poppy and Branch, along with their friends: Biggie (James Corden), Chenille (Caroline Hjelt), Satin (Aino Jawo), Cooper (Ron Funches) and Guy Diamond (Kunal Nayyar) — set out to visit all the other lands to unify the Trolls in harmony against Barb, who’s looking to upstage them all. 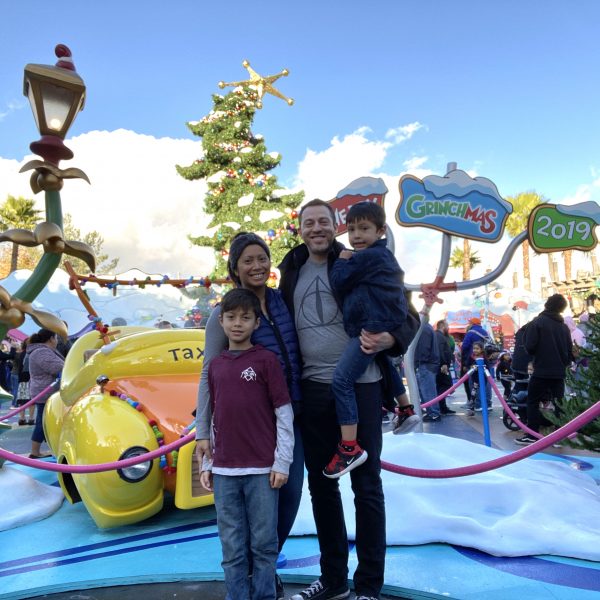 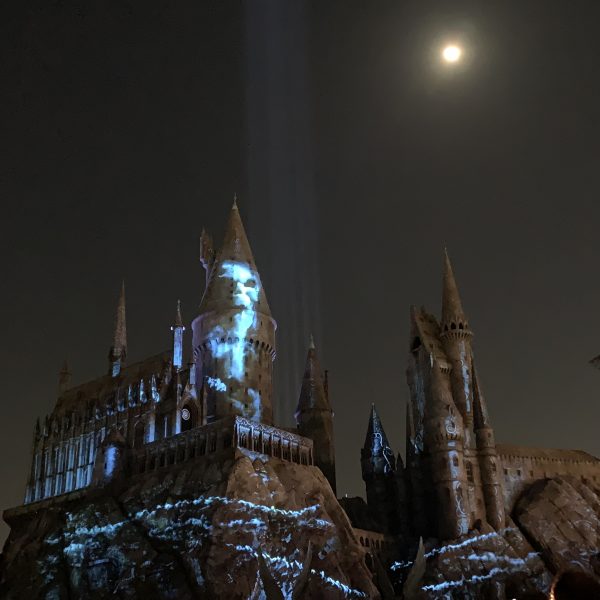 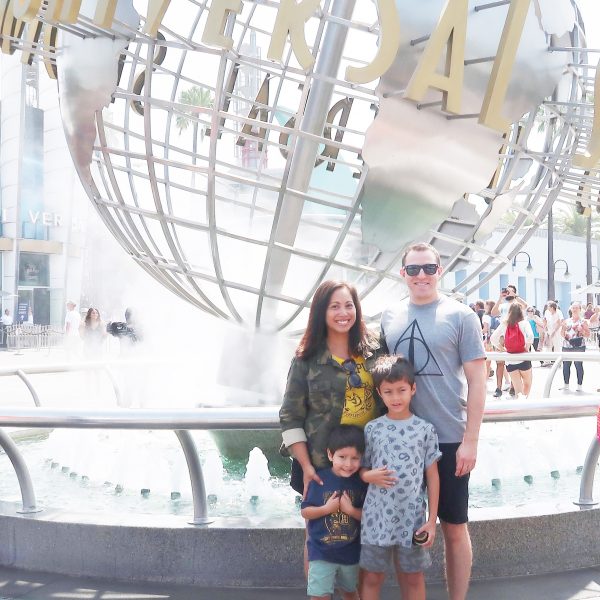 {GIVEAWAY} Where are my HELLO KITTY fans?! 💕 I

Happy Tuesday! Since it’s a new year, I want to

What are your kids reading these days?💥 My boys