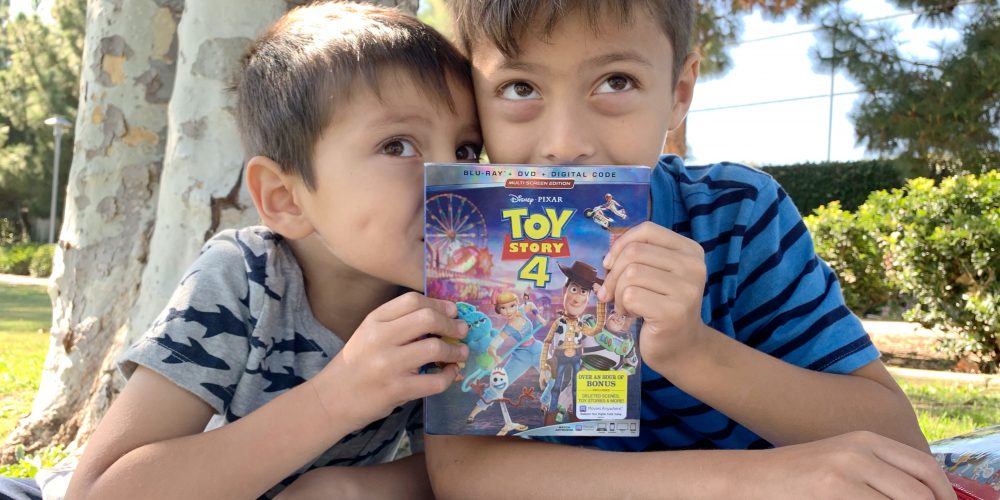 As huge fans of the Toy Story franchise, we loved watching Toy Story 4 on the big screen. So we’re celebrating the home release of the film with a family outing with Toy Story 4 crafts and treats at our local park. We’re so happy our beloved characters are back…along with new ones! 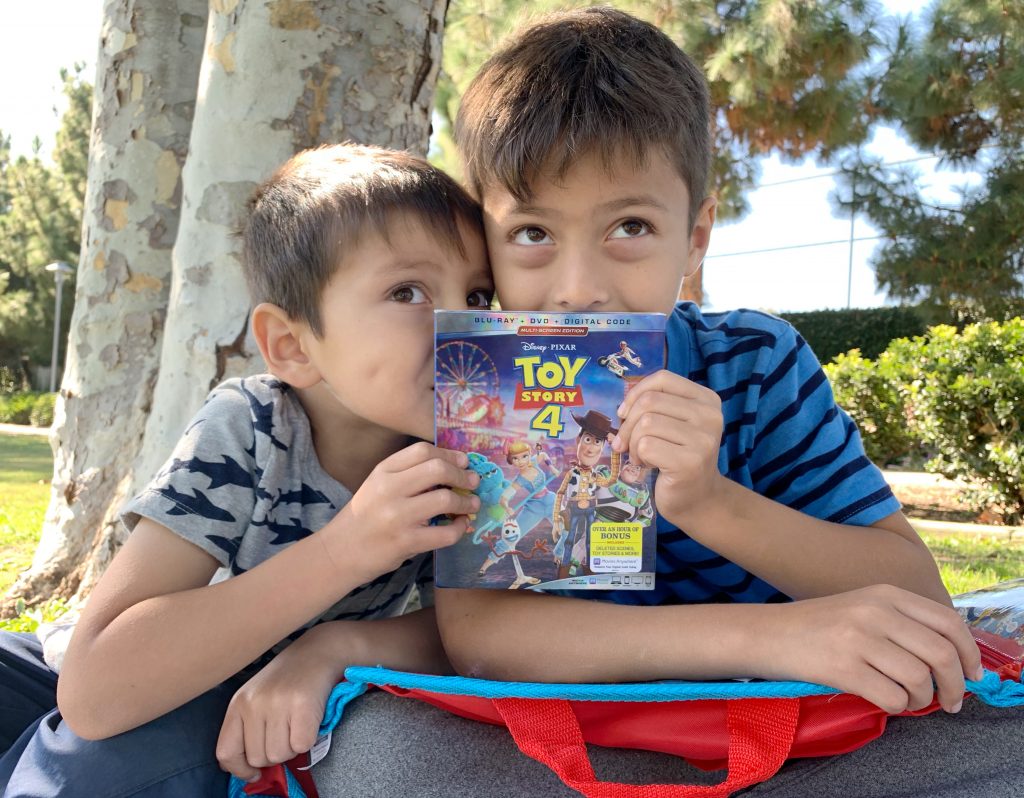 Toy Story 4 is now available on Digital and will be out on  4K Ultra HD™, Blu-ray,™ DVD starting Oct. 8. Fans will enjoy bonus features that includes deleted scenes and so much more. Be sure to enter my GIVEAWAY down below! 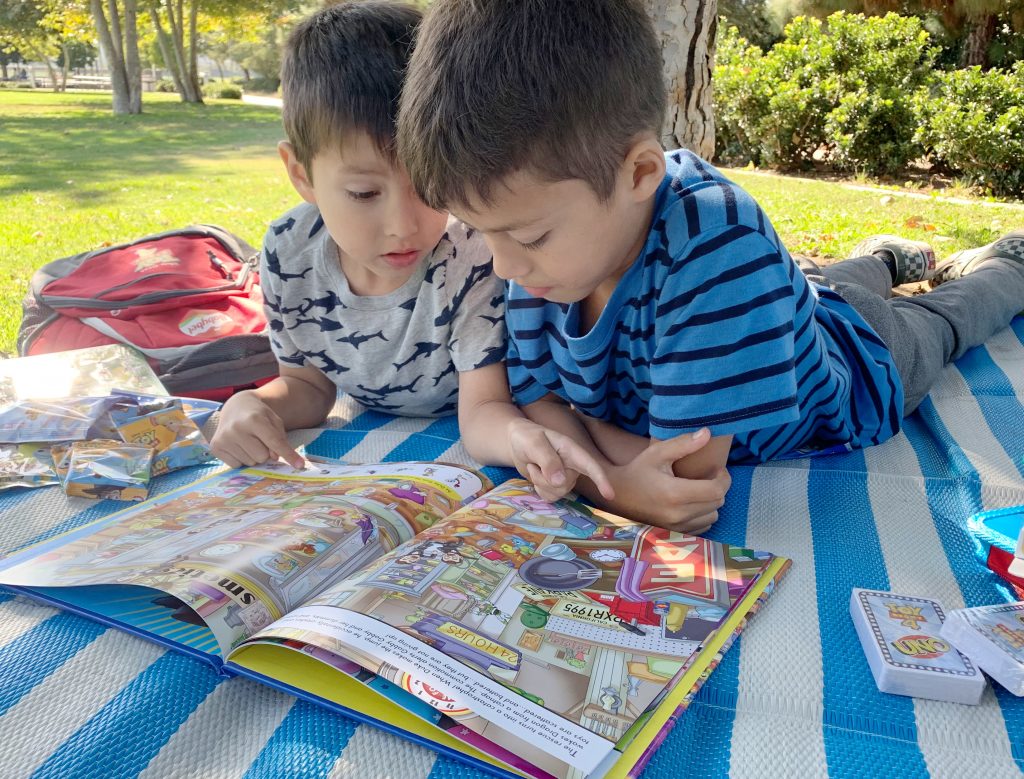 In “Toy Story 4,” Woody (voice of Tom Hanks) has always been confident about his place in the world, and that his priority is taking care of his kid, whether that’s Andy or Bonnie. So, when Bonnie’s beloved new craft-project-turned-toy Forky (voice of Tony Hale) calls himself “trash,” Woody decides to teach Forky how to embrace being a toy. But a road-trip adventure, including an unexpected reunion with his long-lost friend Bo Peep (voice of Annie Potts), shows Woody how big the world can be for a toy. In addition, carnival prizes Ducky (voice of Keegan-Michael Key) and Bunny (voice of Jordan Peele) bring a new level of fun to the film.

BONUS FEATURES (may vary by retailer)

·       Woody & Buzz – Take a look at the relationship between these two legendary characters.

·       Bo Rebooted – Discover how Team Bo reimagined all aspects of Bo Peep’s identity to arrive at the fully realized character seen in the film.

·       Toy Box – Enjoy a collection of mini-docs on the film’s memorable new characters, featuring the voice actors, director Josh Cooley and Pixar artists talking about the many elements that make these characters fun and lovable

·         Anatomy of a Scene: Prologue – Filmmakers and crew review key scenes of the movie and dissect the practical and technological methods used to bring them to life.

I’m picking 2 Winners: One winner will receive a Digital Code and the other will get the Blu-ray/DVD copy!

← Is a LEGOLAND California Hotel Stay Worth It?
Brick or Treat 2019 at LEGOLAND CA →