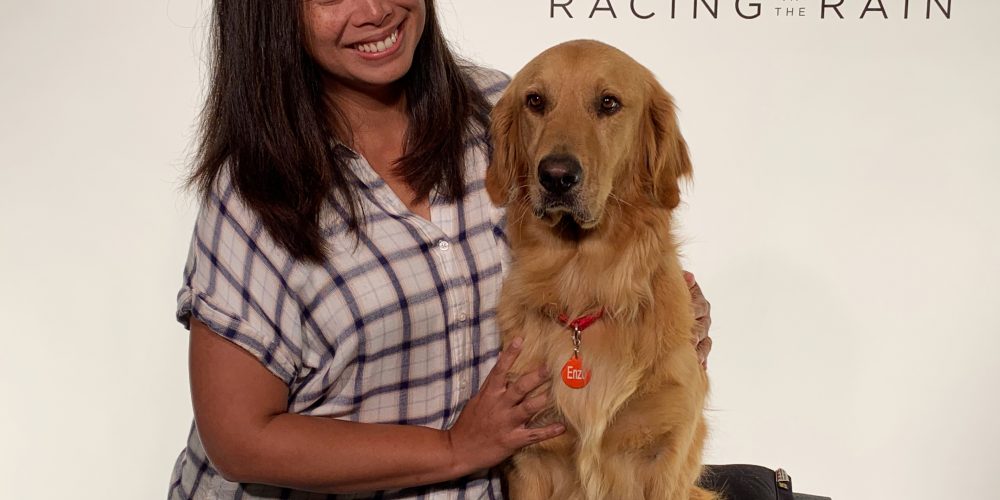 Dog lovers, grab your tissues for a new movie, The Art Of Racing In The Rain – in theaters this Friday, August 9th. I had the opportunity to screen the film at its Los Angeles red carpet premiere last week as well as interview Director Simon Curtis, Milo Ventimiglia, and Amanda Seyfried. 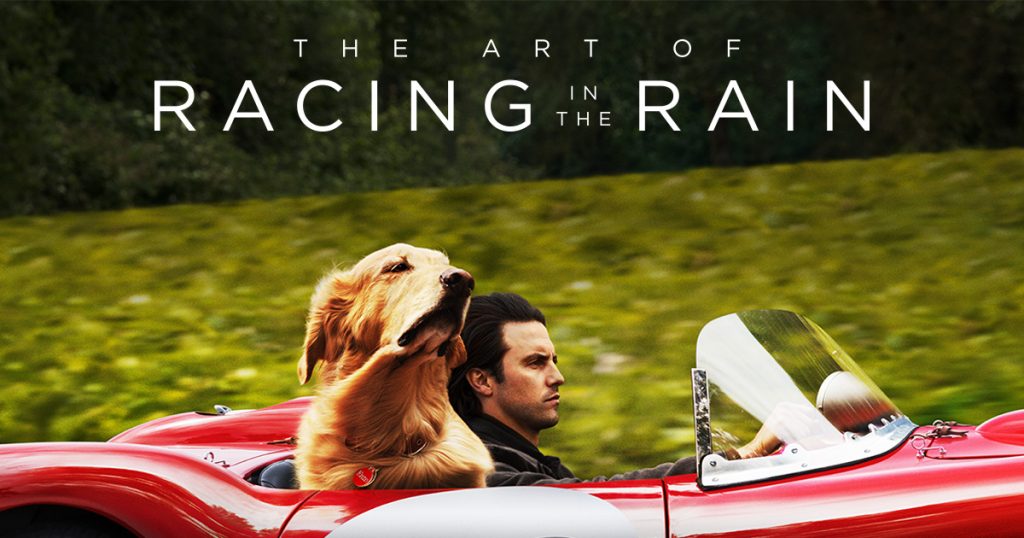 Scroll down for a GIVEAWAY!

The Art Of Racing In The Rain ~

Based on the best-selling novel by Garth Stein, THE ART OF RACING IN THE RAIN is a heartfelt tale narrated by a witty and philosophical dog named Enzo (voiced by Kevin Costner). Through his bond with his owner, Denny Swift (Milo Ventimiglia), an aspiring Formula One race car driver, Enzo has gained tremendous insight into the human condition and understands that the techniques needed on the racetrack can also be used to successfully navigate the journey of life. The film follows Denny and the loves of his life – his wife, Eve (Amanda Seyfried), their young daughter Zoe (Ryan Kiera Armstrong), and ultimately, his true best friend, Enzo.

I have to admit – I’m not a big dog movie fan. Why? Because I become a wreck. The film opens up with Enzo on the floor – so you know the inevitable was going to happen. You have been warned.

I really enjoyed this film – it tugs your heart and takes you on an emotional journey through the eyes of Enzo. And yea, I got to meet one of the dogs who played him (they used two different dogs in the film). 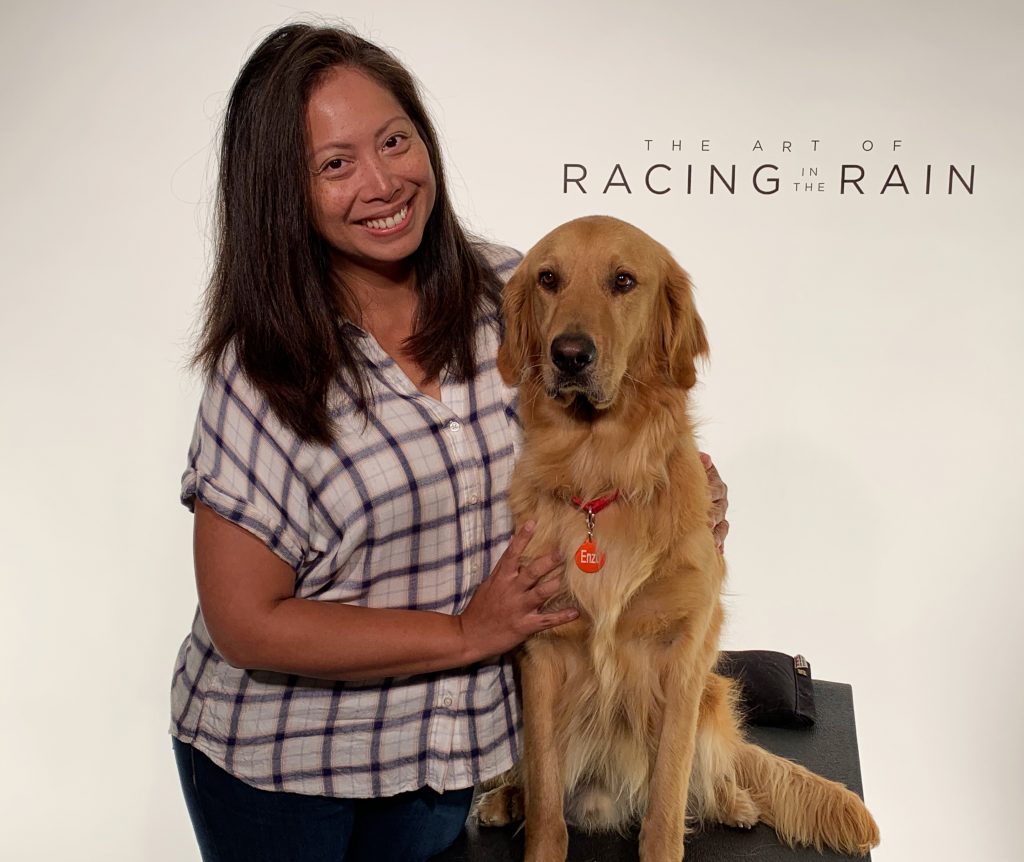 Enzo tells the story well and since I didn’t read the book I wanted to know from Director Simon Curtis how true to the book the film was.

The combination of Kevin Costner’s voice and Enzo’s gorgeous face – that was so powerful we added more than the original script.  -Simon Curtis.

Yes, Kevin Costner’s voice was wise and powerful, which was perfect for a Golden Retriever. The film is family-friendly but if you have sensitive kids you might want to keep them home for this. The film tackles a tragic loss (other than the dog’s) and a custody battle. It also shows how strong and determined a father can be. Just like Enzo, I was rooting for Denny – both in life and on the race tracks.

And Milo Ventimiglia portrayed him well. He was attracted to the role of Denny Swift for the opportunity to play another good guy on the big screens to hopefully inspire other guys to be: good husbands, good fathers, and good friends. We definitely need more of this.

It [The Art Of Racing In The Rain] was a beautiful human story through a unique point of view. -Milo Ventimiglia 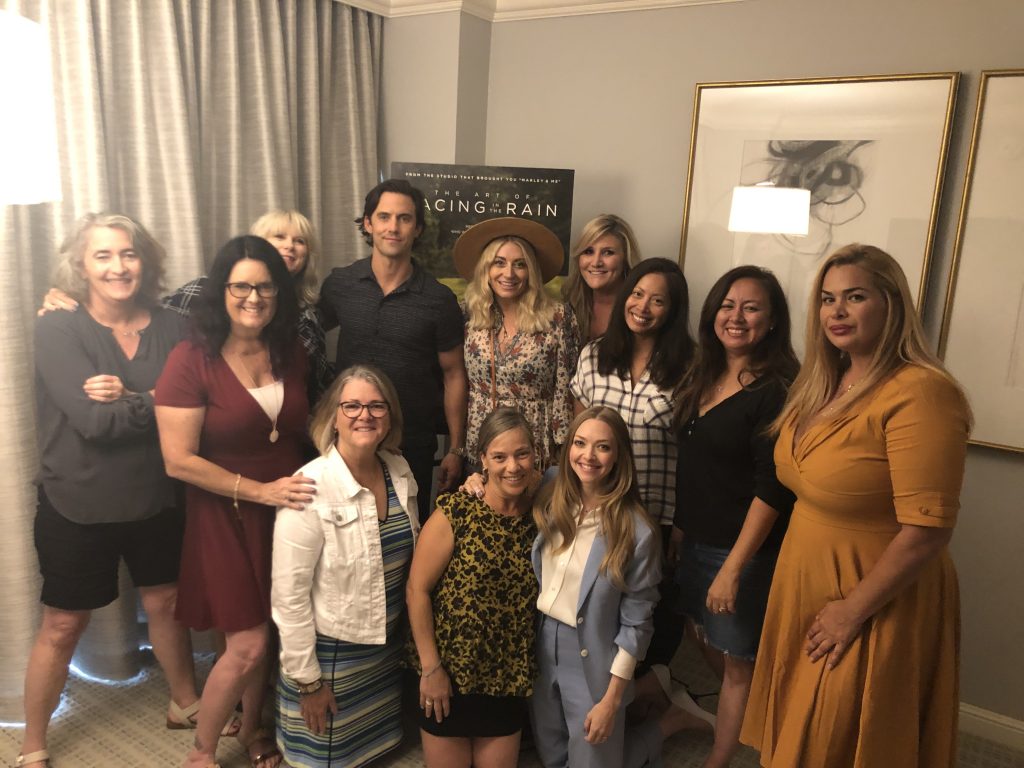 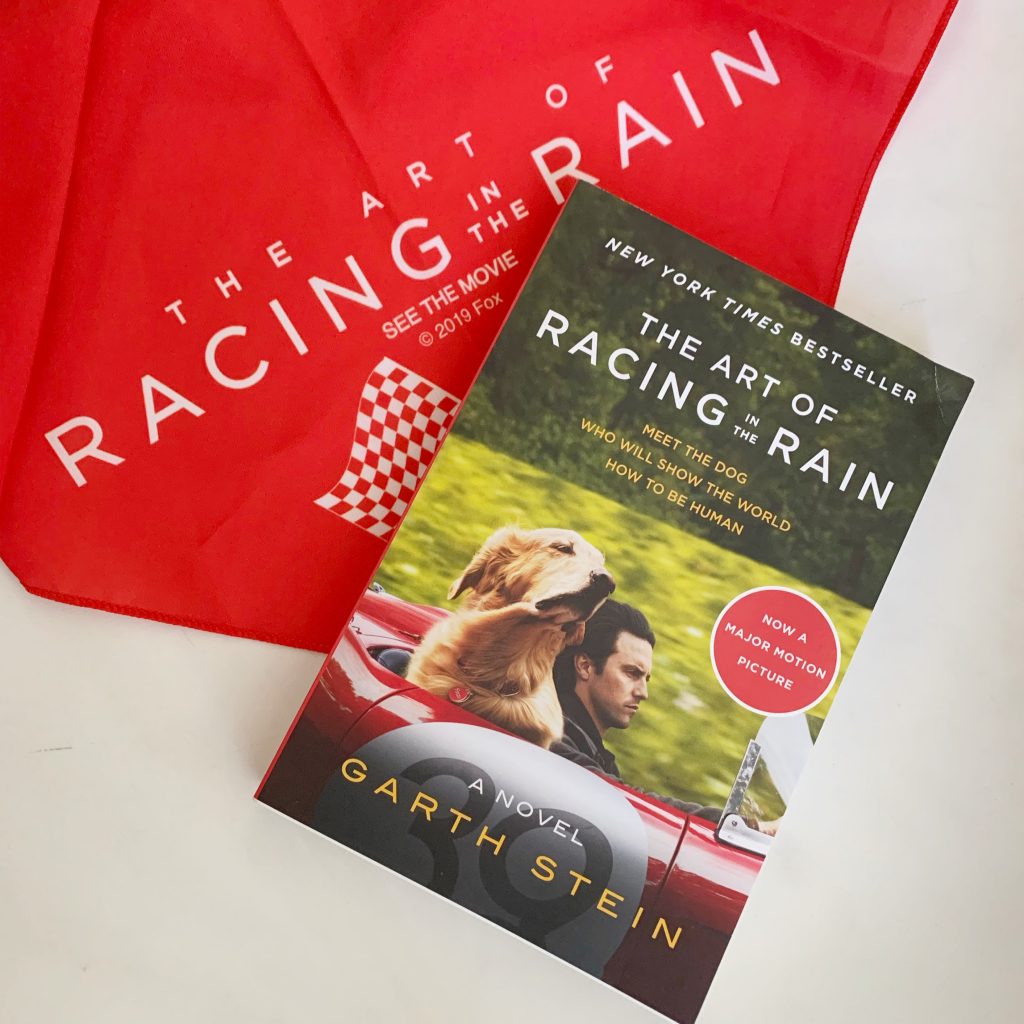 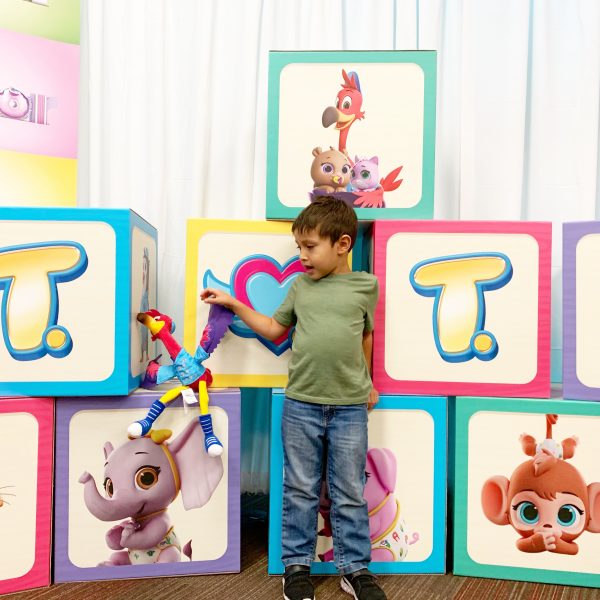 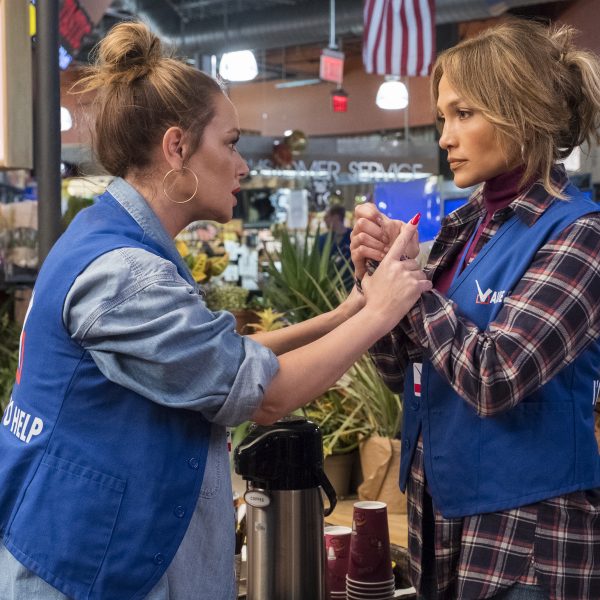