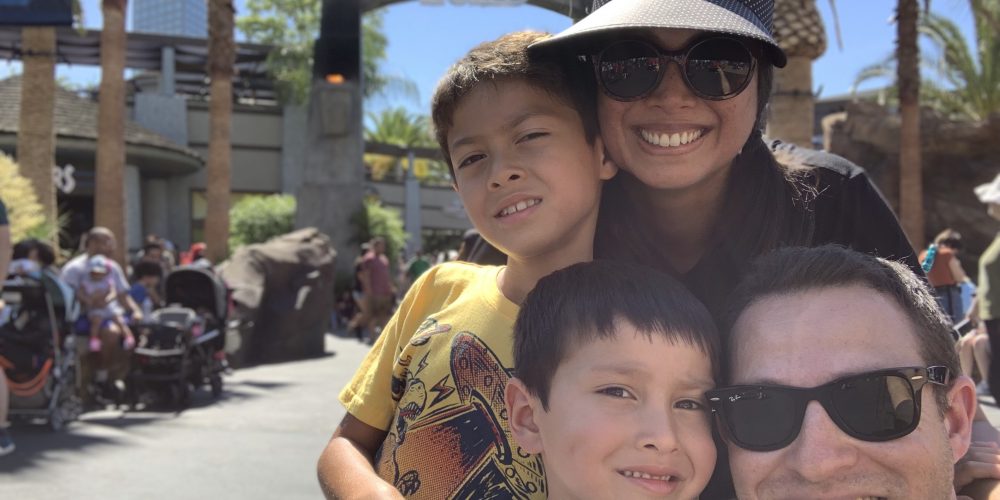 Universal Studios Hollywood’s Jurassic World: The Ride is now open and we think its better than the original! Okay, I shouldn’t be comparing the two. Growing up here in LA, I have so many wonderful memories from that ride. But with a whole new generation of fans…it was time for an upgrade! 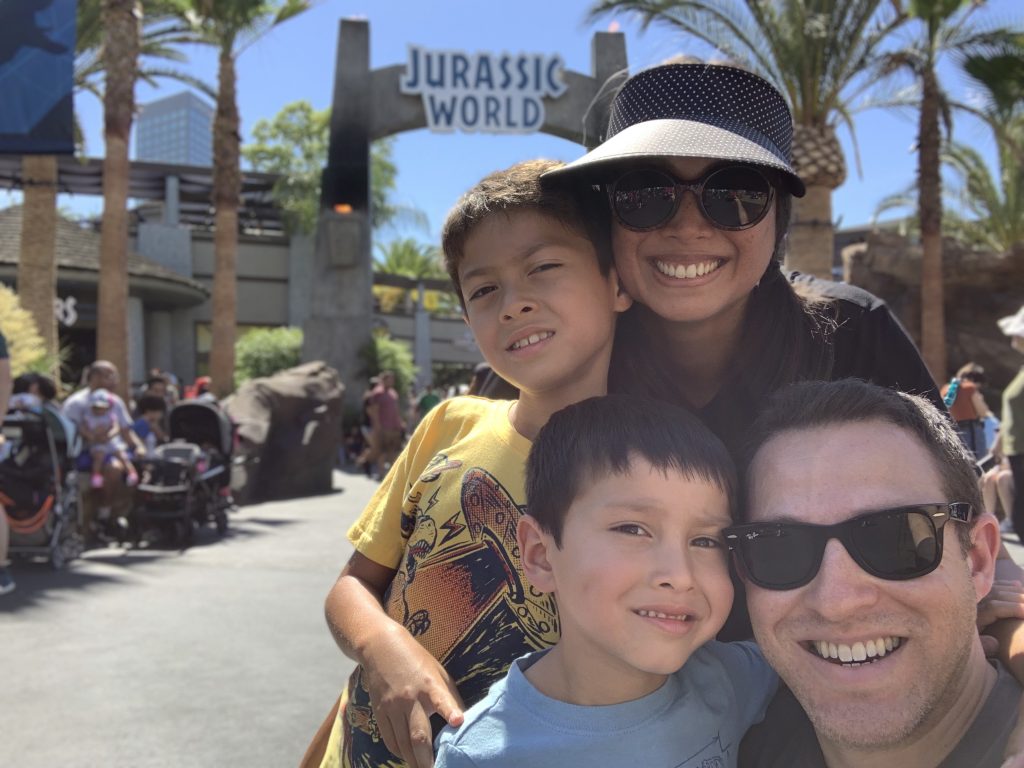 Ready for a ROAR-some time? Okay. Jurassic World is located down on the Lower Lot, so be prepared for a long flight on the escalators. There are elevators for strollers/wheelchairs with a short shuttle ride to the area as well.  We didn’t want to go through that so we had Ronan get off his stroller. 🙂

Once you’re down there, you can’t miss the area dedicated to Jurassic World. But first things first…The Ride! 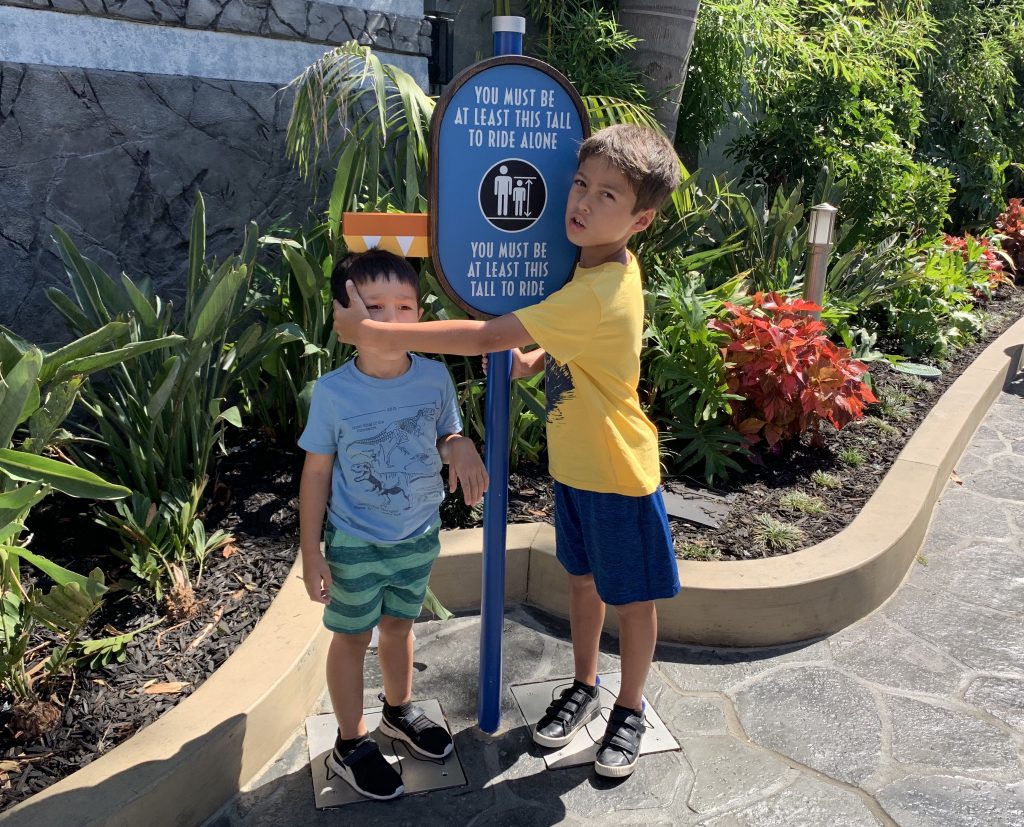 Both my boys met the height requirement but sadly, Ronan is not much of thrill seeker so we took advantage of their Child Switch program. If you need it, be sure to tell an employee at the ride’s entrance.

FYI, you might get wet on this ride. We did not mind since it was a hot day. If you do, don’t forget a poncho or you can purchase one Jurassic Outfitters.

Inspired by the Jurassic World films, the new thrill ride features the film’s stars, Chris Pratt, Bryce Dallas Howard and BD Wong, who reprise their roles as Owen Grady, Claire Dearing and Dr. Henry Wu. There’s also the addition of iconic dinosaurs from the movie, including the colossal Indominus rex and the magnificent aquatic Mosasaurus. You really feel like you’re in the movie!

Scroll down for our full ride experience! 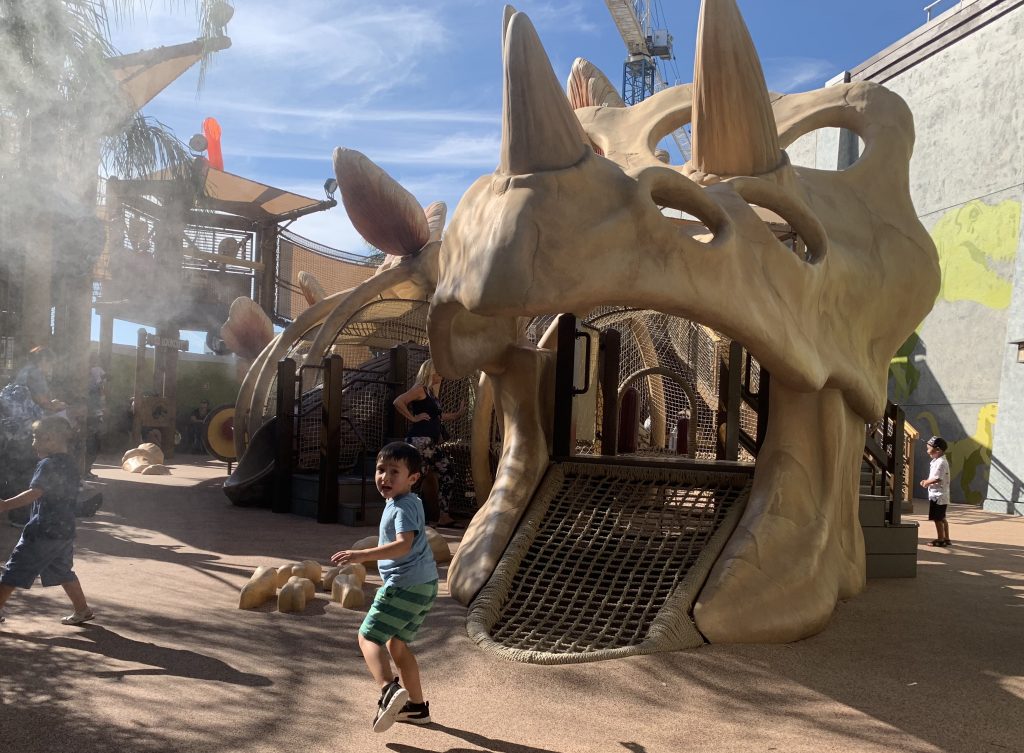 This area is located right next to the entrance of Jurassic World – The Ride, so you can’t miss it. It’s an interactive play area filled with activities that’s perfect for young kids. Both boys didn’t want to leave, especially the T.rex skull structure. BUT the best part -> the play area gives parents a chance to take a break. There’s plenty of seats as well as misting fans. Yea, it was hard to leave.

This is a fan favorite. I mean, how often do we get to encounter dinosaurs?! 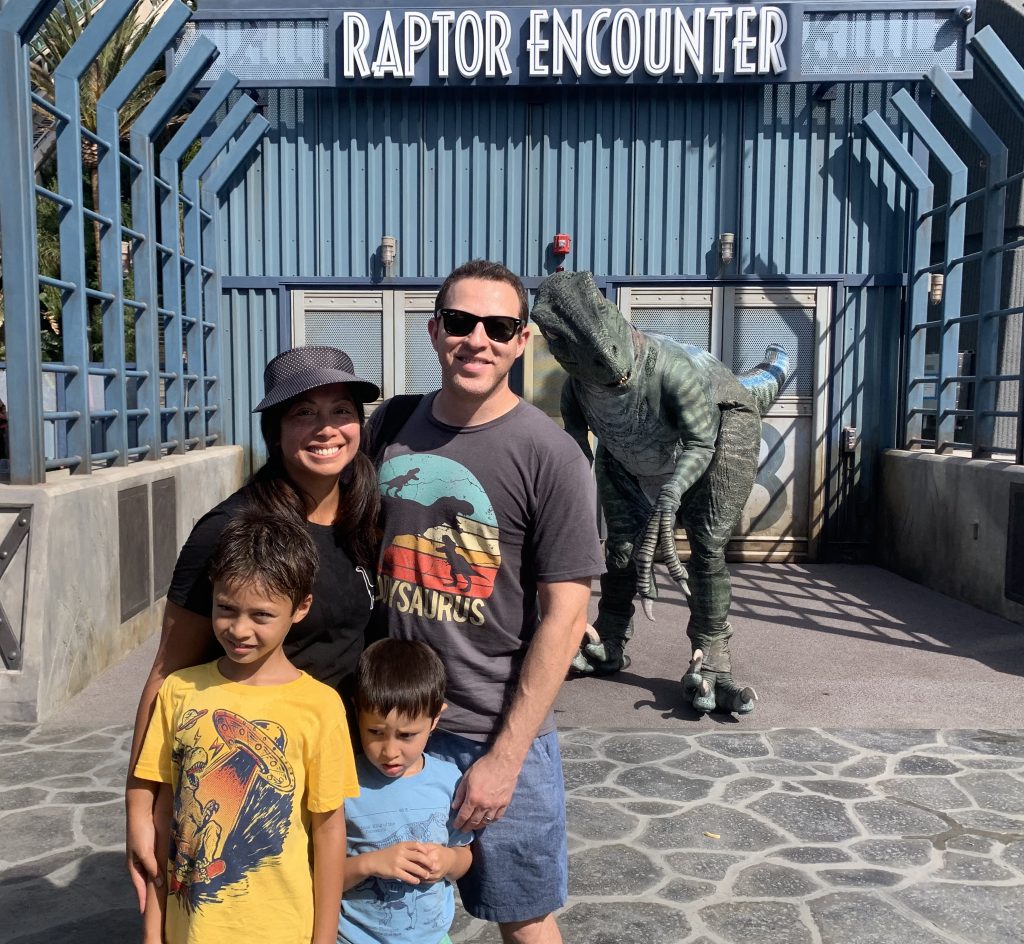 During our visit, we got to meet Blue The Velociraptor from the Jurassic World franchise! It is a seasonal feature, btw. So I highly recommend getting in line for a photo opp if its available! Encounter times are listed at the line’s entrance. Also, while Blue is doing her thing, there’s a friendly Triceratops roaming (slowly) around nearby. There’s no special line for that, just make sure the kids give it plenty of space. 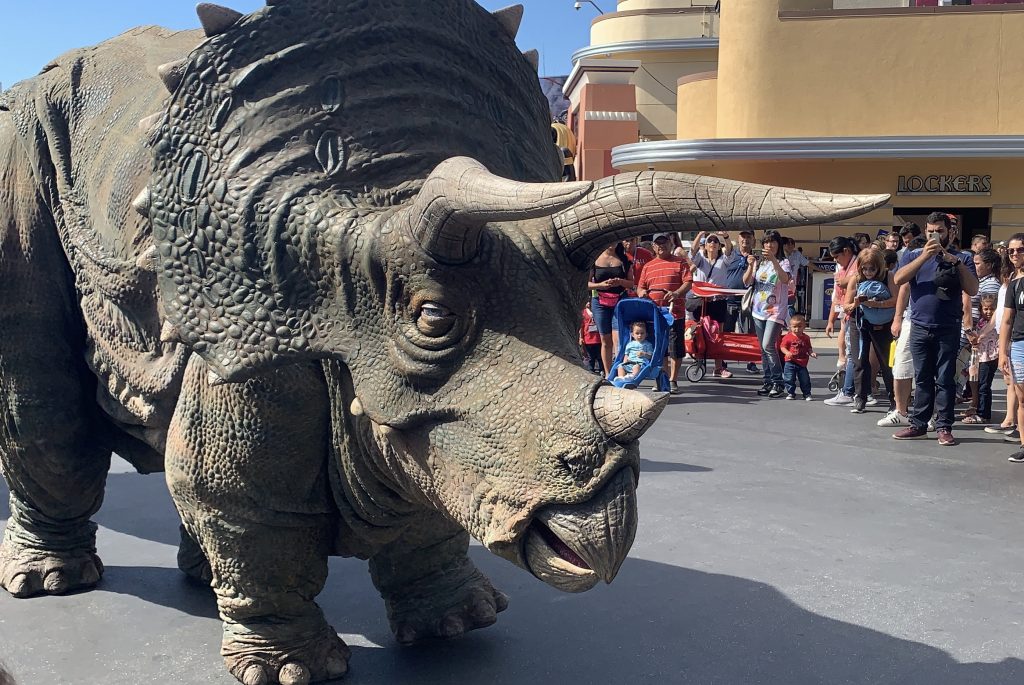 If you’re in the mood for something tropical, definitely stop-by for a tiki cocktail at Isla Nu-bar! And right next to it,  you’ll find Costa Rican inspired food to nibble on at Jurassic Cafe. 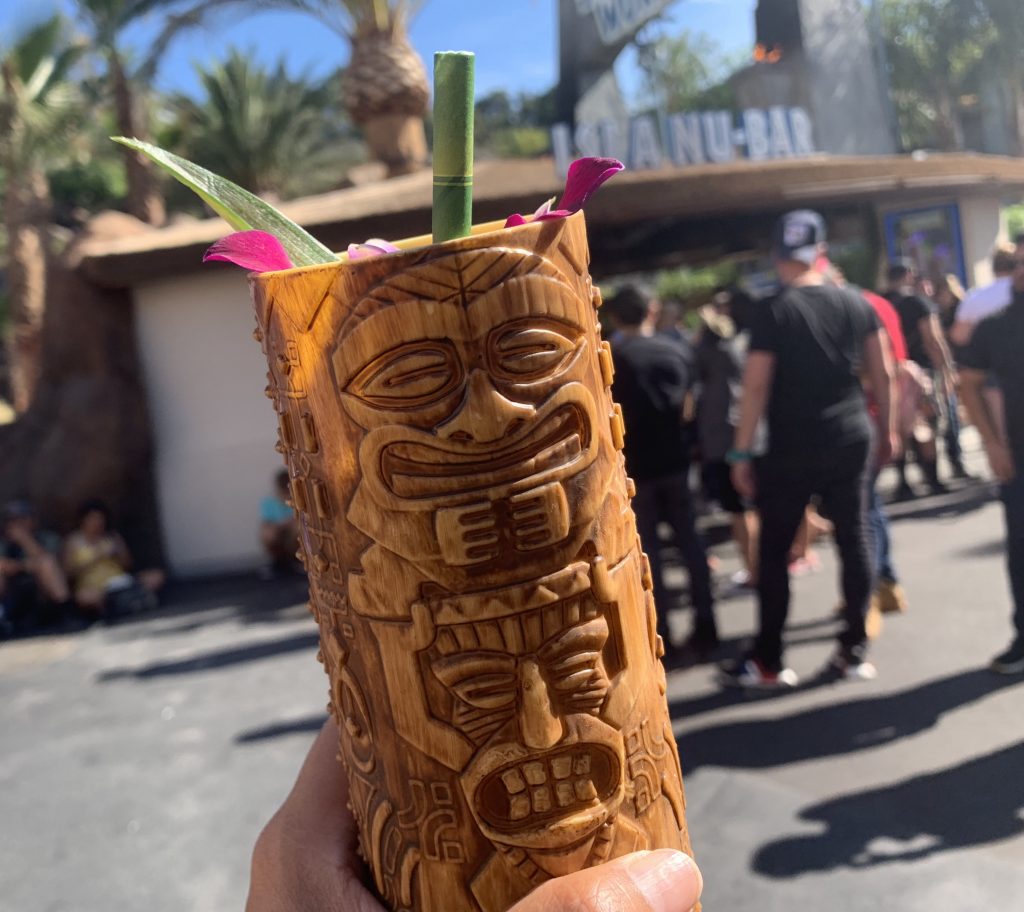 For more info about Jurassic World – The Ride, visit universalstudioshollywood.com. 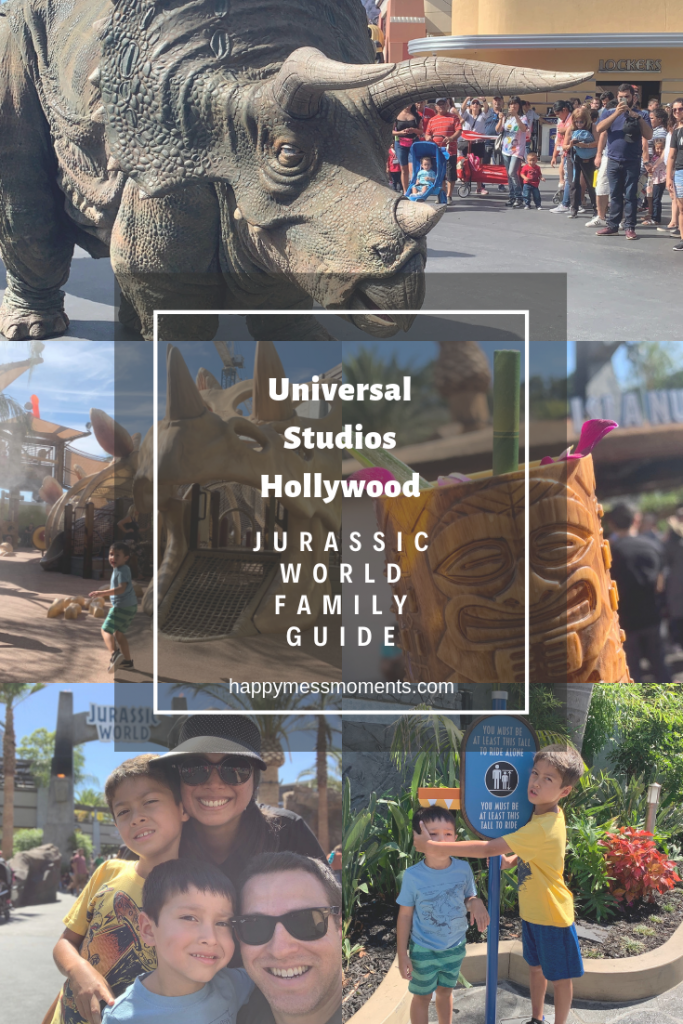 Disclosure: We were graciously provided with media tickets to facilitate this post. All opinions are my own.

Aquarium of the Pacific is Fully Open! 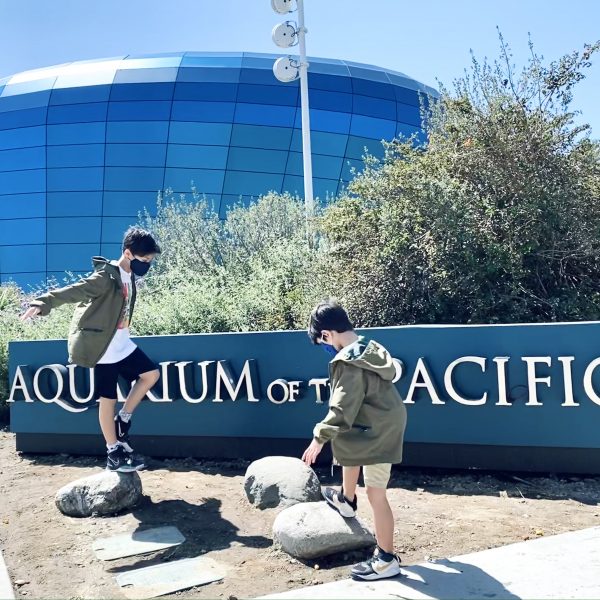 Riviera Nayarit: 3 Things to Do with Kids 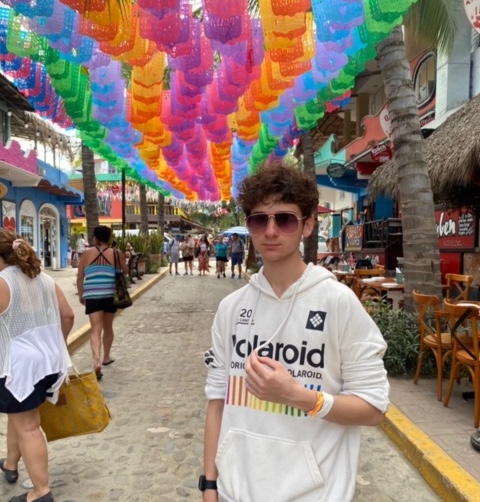 Boo at the Los Angeles Zoo 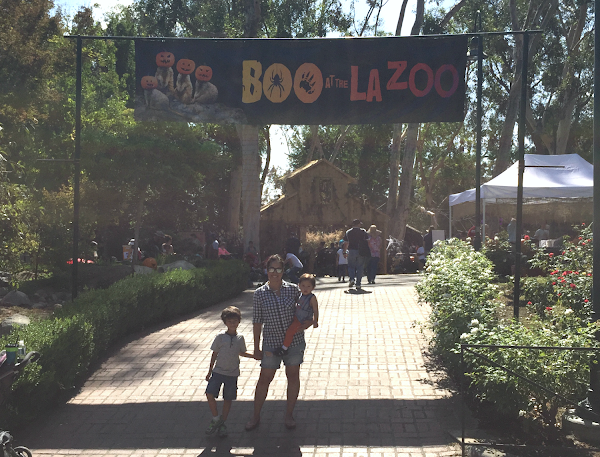 ← Back-to-School Tips to Fuel Your Child’s Independence
Is a LEGOLAND California Hotel Stay Worth It? →