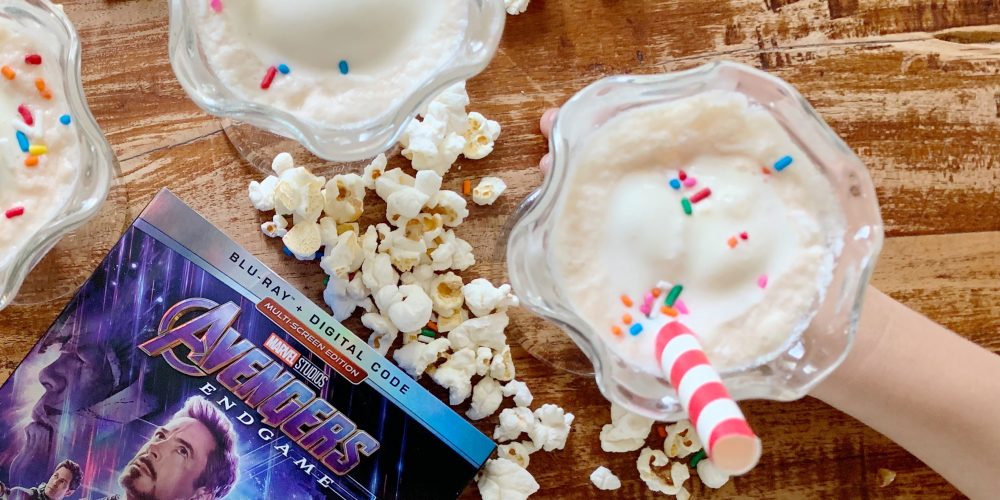 Avengers: Endgame is currently one of the highest-grossing films of all time and we’re celebrating its home release with a family movie night! Scroll down – I’m also doing a GIVEAWAY. Its available now on Digital but starting August 13, you’ll be able to own the physical release on 4K Ultra HD, Blu-ray™, DVD and On-Demand. 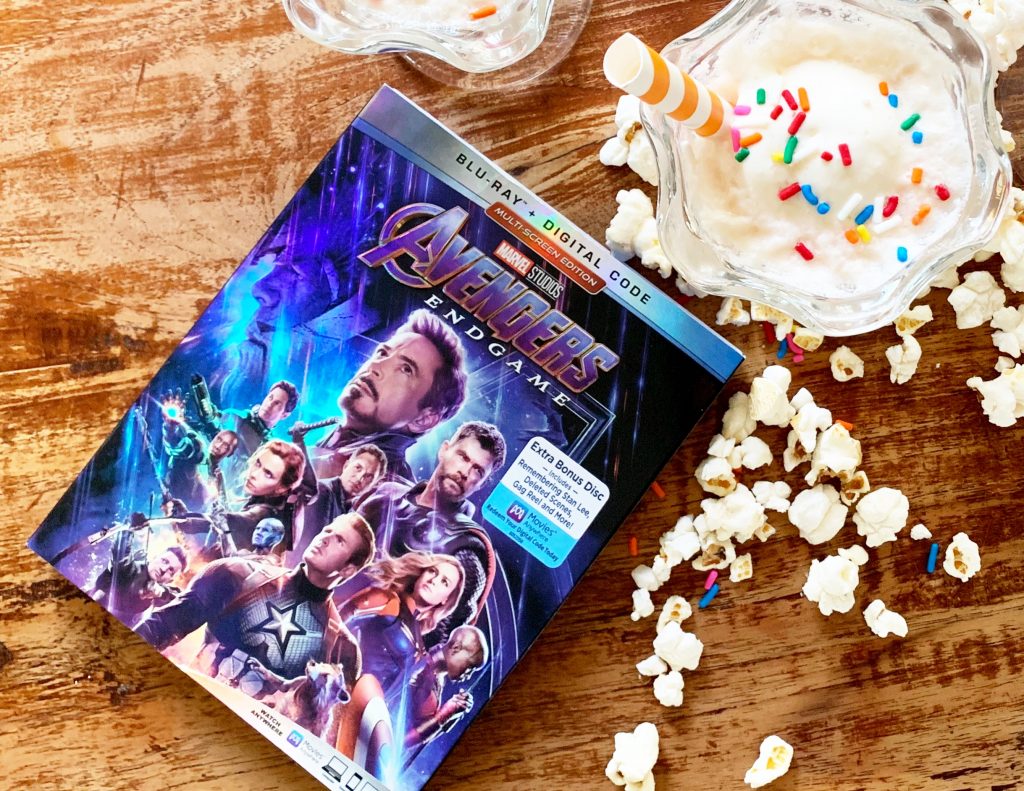 Did you catch it in theaters? I unfortunately didn’t get a chance to but my boys did. Yes, it was hard to stay away from all the spoilers but now that I own it, I’m loving the ability to hit “pause” for a bathroom break.

Marvel Studios’ “Avengers: Endgame,” is the climactic conclusion to an unprecedented, 11-year cinematic journey in which the Avengers take one final stand against Thanos. For this, you definitely need to watch Avengers Infinity War first and then get ready to see how it all ends.

If you’ve been following us, then you know how much we love our Family Movie Nights. And since this movie is over 3 hours long – its definitely a film to own and watch in the comfort of your own home. This movie also deserves yummy treats, so for our movie night I made Ice Cream Floats with Izze Sparking Juice – Grapefruit to mimic the color of Thanos’ Infinity gauntlet glove. 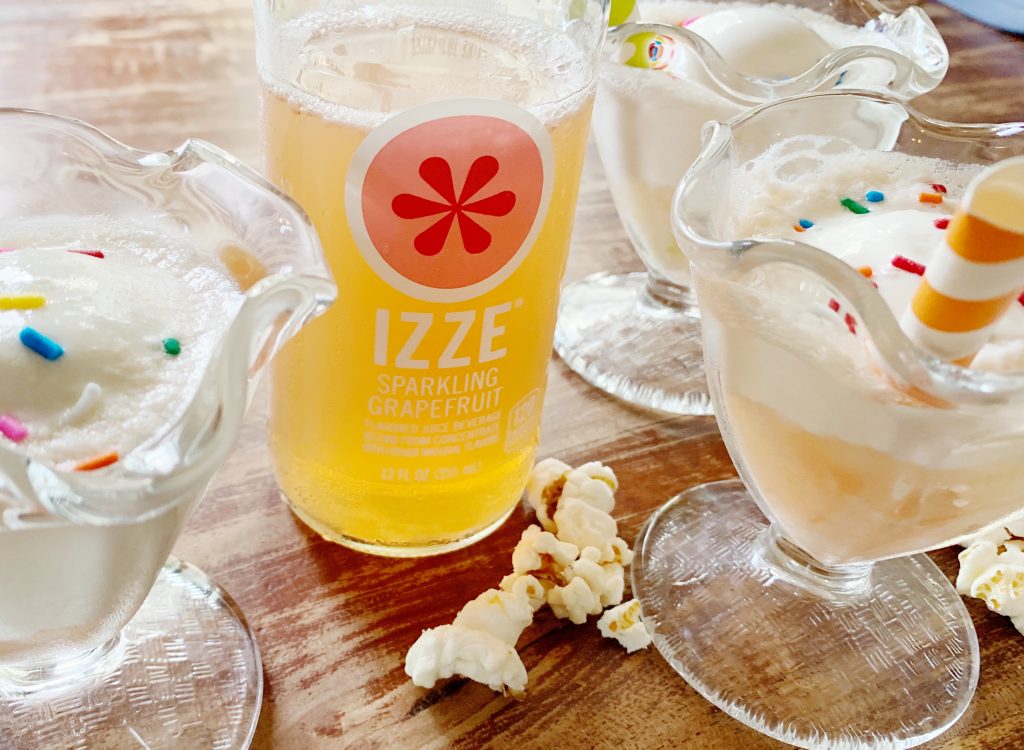 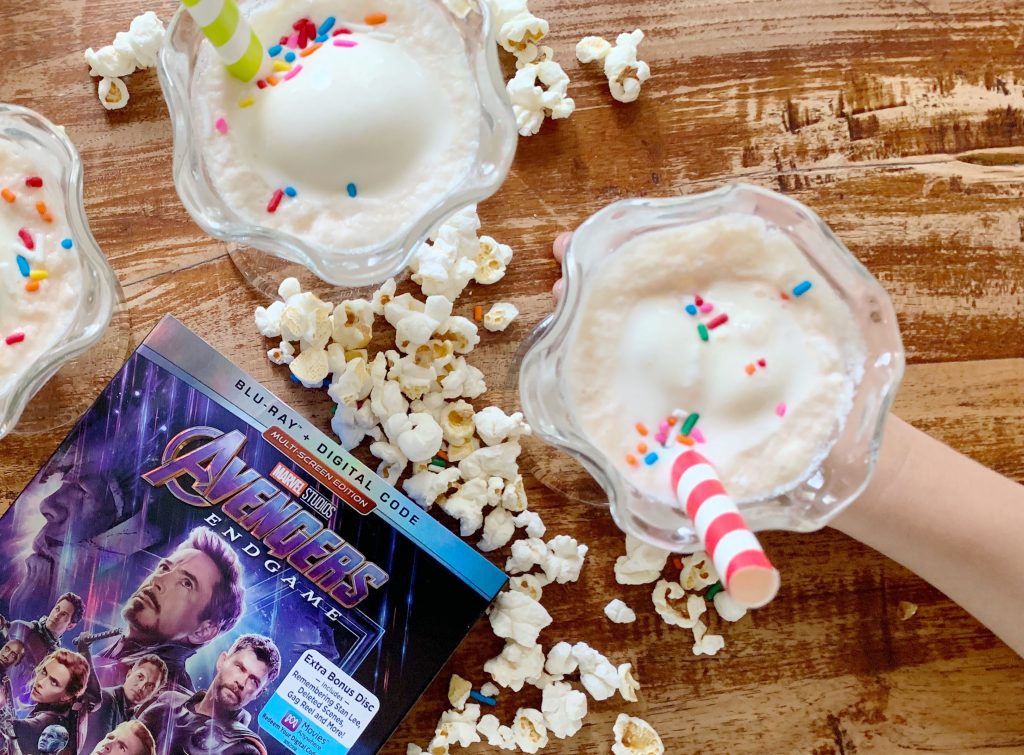 Just pour the drink over scoops of ice cream (I used French Vanilla) and add some sprinkles! So easy. And our movie nights aren’t complete without checking out the Bonus Features…and Avengers: Endgame is packed with them! 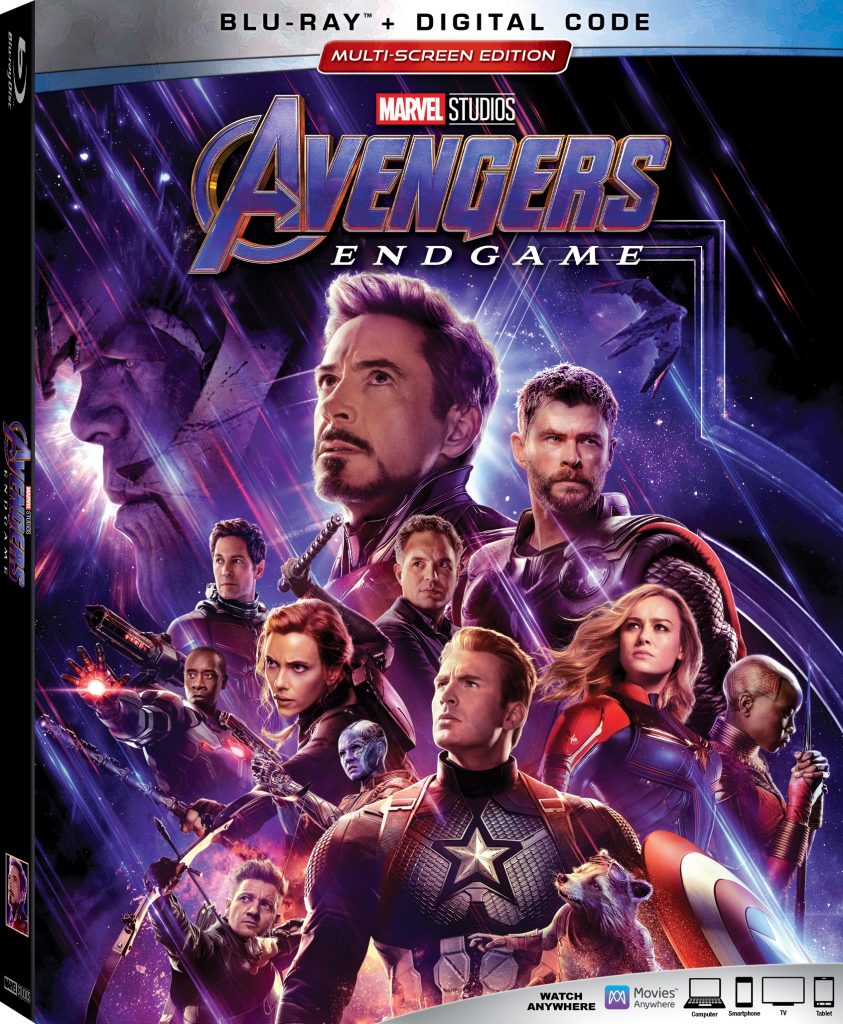 In celebration of the in-home release of “Avengers: Endgame,” Marvel Studios and directors Anthony and Joe Russo have teamed up to launch the “We Love You 3000” Tour as a way to thank the fans who have invested so deeply in the Marvel Cinematic Universe (MCU), making it the single most successful franchise in film history.

Special guests from Marvel Studios and the MCU will visit nine U.S. cities — beginning in San Diego at Comic-Con International on July 20 and ending in Anaheim at D23 Expo 2019 the weekend of Aug. 23-25— greeting and treating fans at each tour stop.  A total of 3,000 MCU Funko Pop Vinyl Figures will be distributed to fans throughout the tour as well as additional giveaways ranging from exclusive “Avengers: Endgame” prints to McDonald’s vouchers for a free Happy Meal® plus an Avengers: Endgame Happy Meal toy to a MCU inspired sundaes and recipe cards courtesy of Ben & Jerry’s.

Best Buy will serve as the location for five “We Love You 3000” Tour stops, hosting in-store fan events to celebrate the nationwide release of Marvel Studios “Avengers: Endgame” on Blu-ray™ Aug. 13. Events will feature signings with Marvel Studios filmmakers and/or MCU talent; a special digital photo booth; specialty promotional giveaways, including MCU Funko Pop! Vinyl Figures and exclusive “Avengers: Endgame” prints; and much more.  Fans can also get their hands on the exclusive, limited edition “Avengers: Endgame” SteelBook and other collectable SteelBooks from the MCU at Best Buy stores across the country and on BestBuy.com.

For more information on what’s taking place in each market, visit www.Marvel.com/WeLoveYou3000. 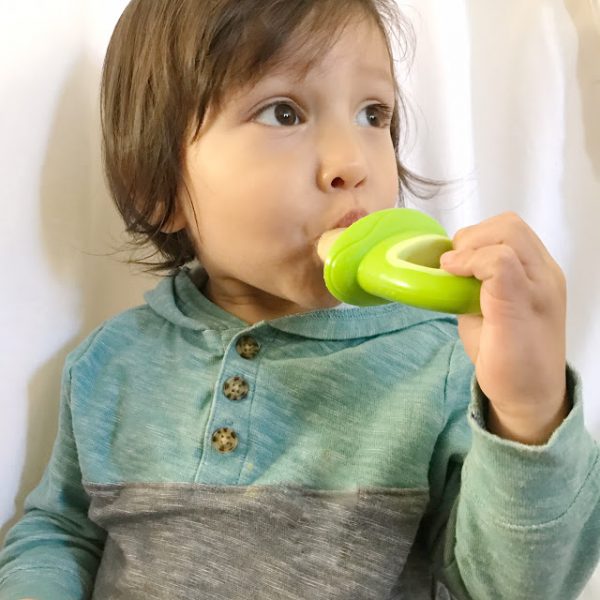 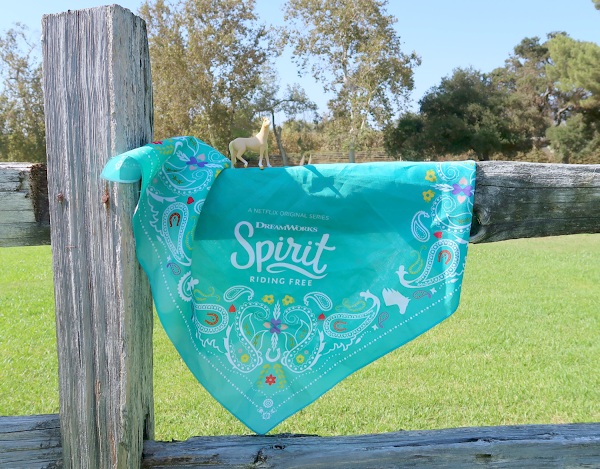