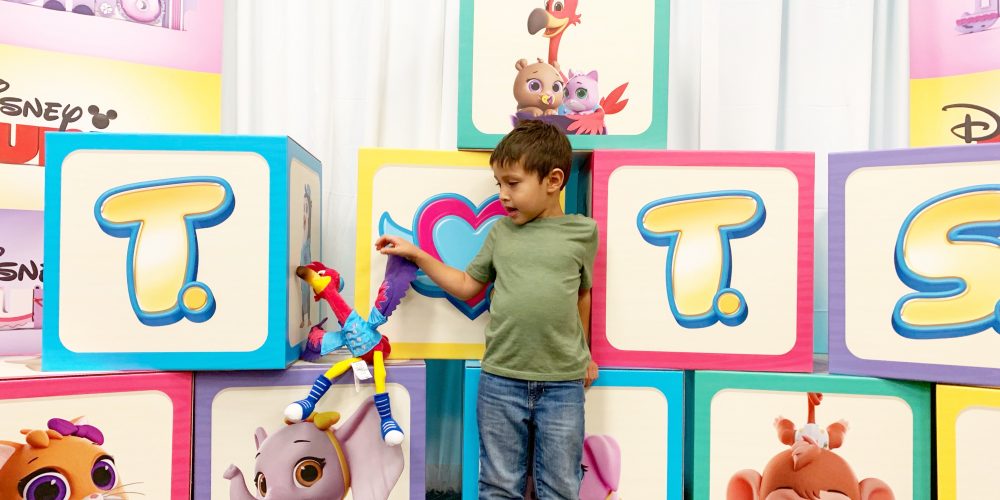 Disney Junior has a brand new series coming out this Friday that you won’t want to miss with your littles! T.O.T.S. (Tiny Ones Transport Service) is a fun show designed for kids ages 2-7 and its filled with adventure. 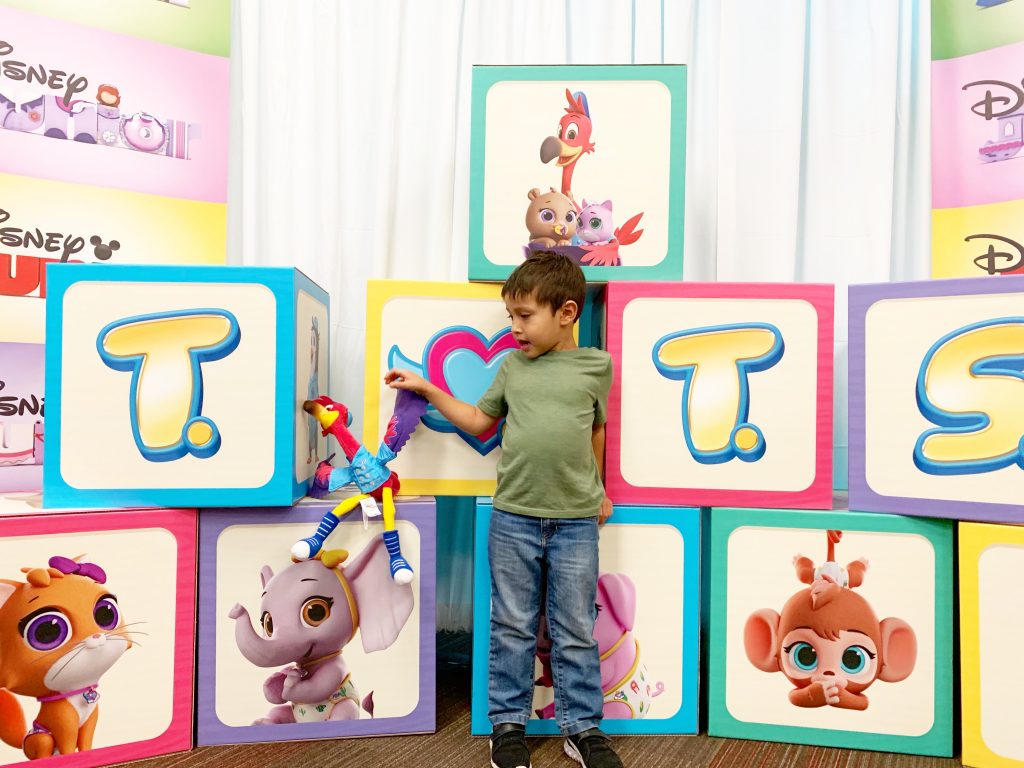 The new animated series features two best friends Pip (a penguin) and Freddy (a flamingo) who are the only non-storks training at the Tiny Ones Transport Service. These junior flyers go on fun adventures around the world to transfer adorable baby animals -kittens, cubs, puppies, and so much more to their forever families. 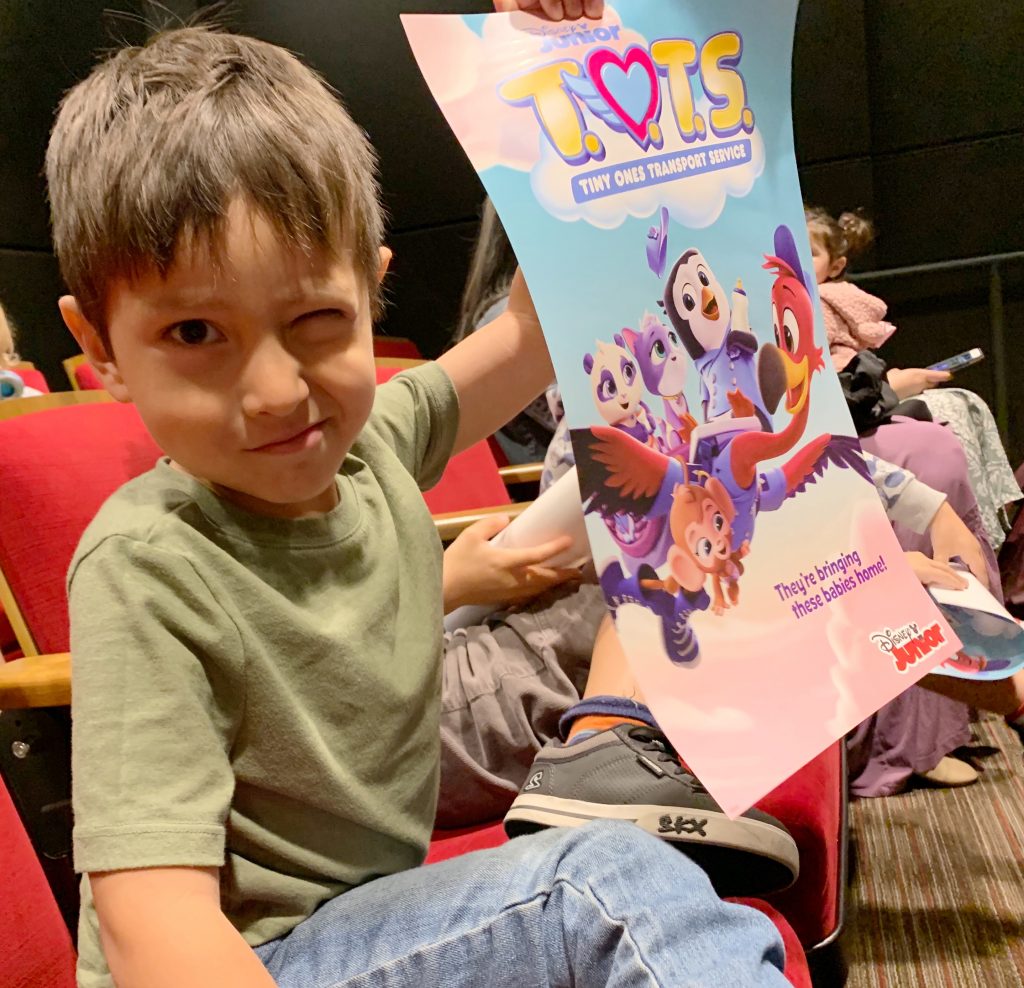 Last week Ronan and I were invited to screen the first two episodes of the show at Disney Junior HQ. Ronan has been watching the promos and was super excited to finally see it.

Disney Junior’s T.O.T.S. is such a cute show for young kids. We both really enjoyed gushing over baby animals. What’s great about the show is that they give animal facts for kids to learn more about them. There’s also problem-solving and team work involved in each episode.

I love shows like this for Ronan. A show that’s cute and fun for him to watch while learning something new.  Thanks Disney! 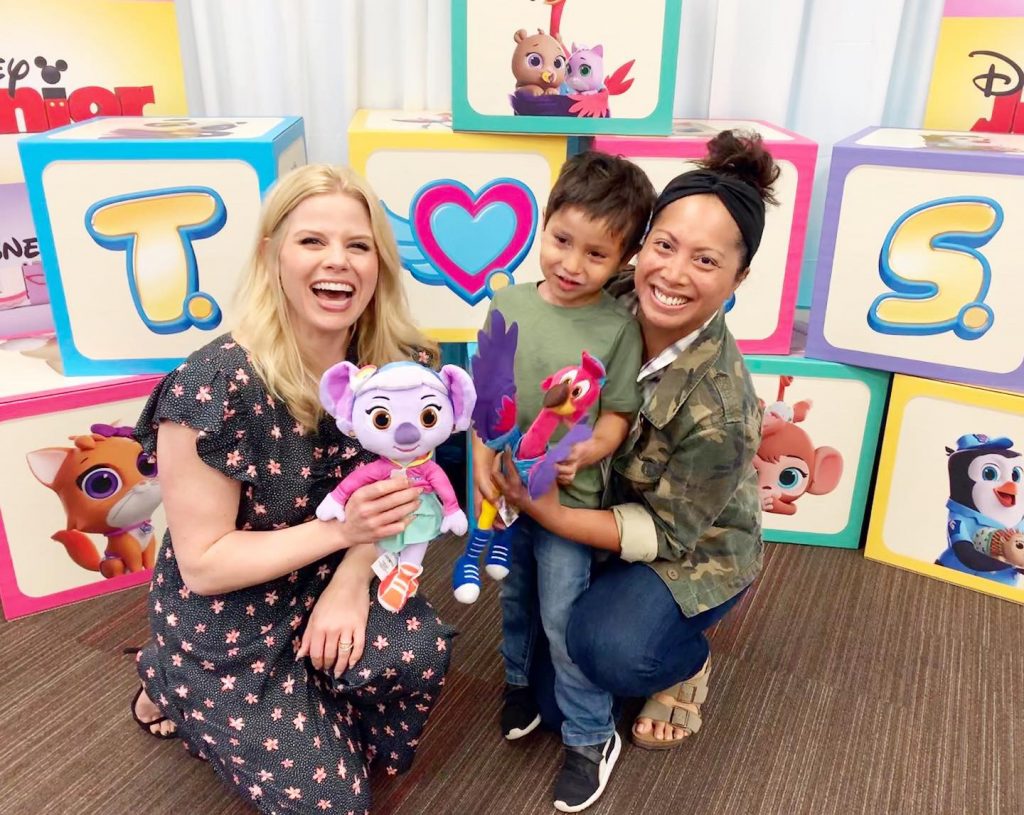 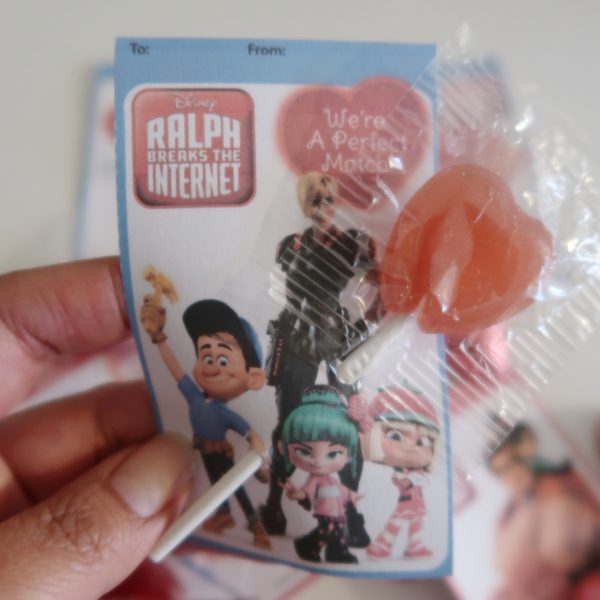 Selena: The Series on Netflix 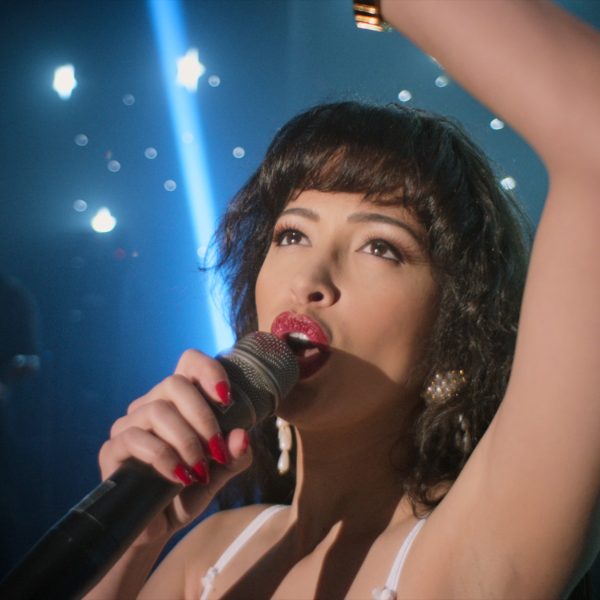