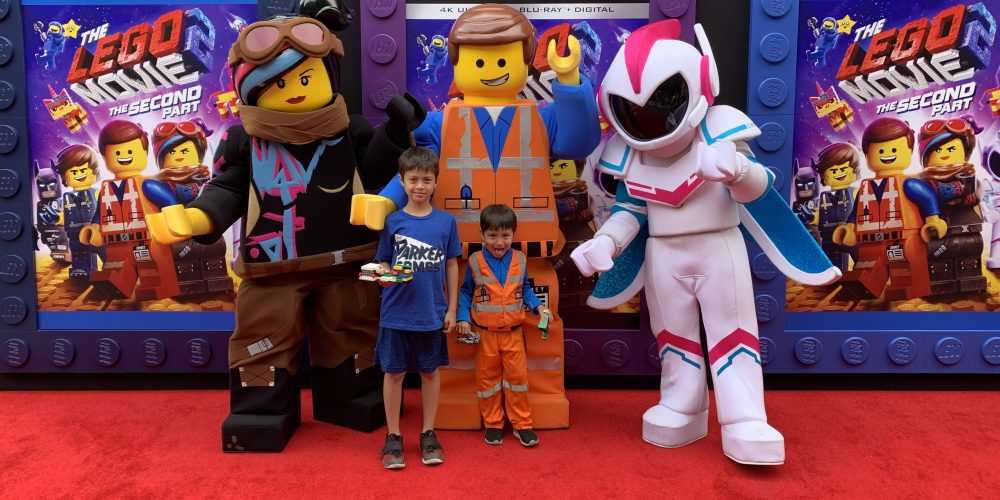 Calling all LEGO fans! Everything just got AWESOME because here’s your chance to enter our LEGO Movie 2: The Second Part DVD GIVEAWAY! The DVD/Blu-ray is available to own May 7th. and its filled with fun features like a sing-along to Everything is Awesome! 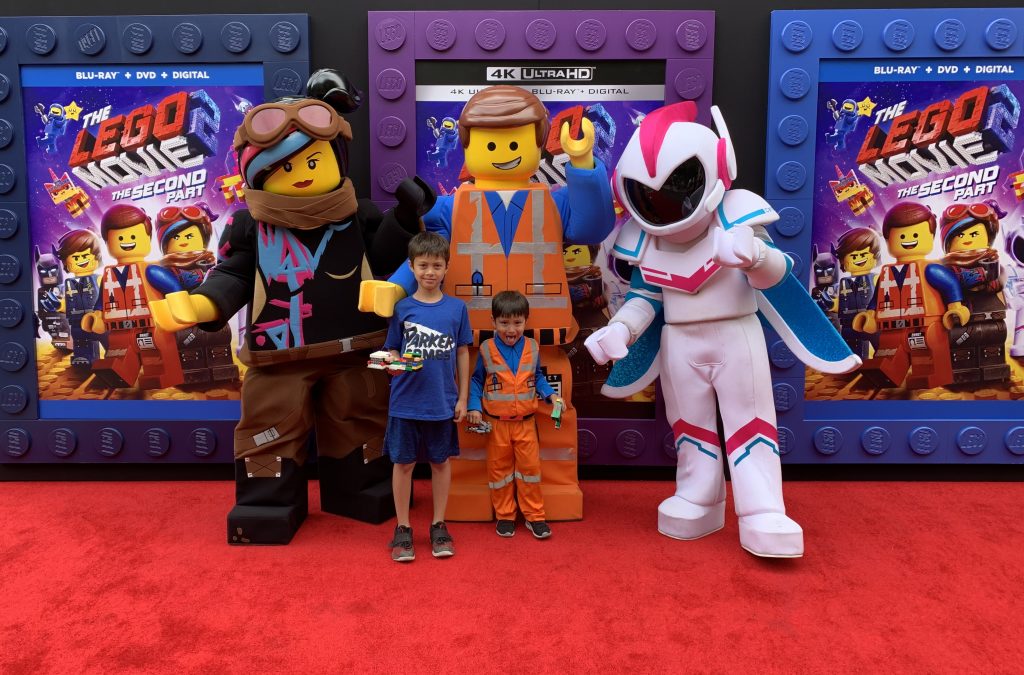 The LEGO Movie 2: The Second Part

If you didn’t get a chance to see it in theaters here’s a quick recap:

The film takes place five years after the heroes of Bricksburg faced those super cute (but evil) LEGO DUPLO invaders – who have turned their beloved city into a post-apocalyptic wasteland, now called, Apocalypseburg.

But there’s a new threat…in a form of a musical.

LEGO DUPLO invaders from outer space are wrecking things faster than they can rebuild. It’s up to Emmet (Chris Pratt), Lucy (Elizabeth Banks), Batman (Will Arnett) and their friends to test their courage in a strange galaxy called the “Systar System” to restore harmony to the LEGO universe.

If you’re kids are huge fans of the “Everything is Awesome” song…then be prepared for the sing-along feature! Other features include commentary, Emmet’s Holiday Party: A LEGO Movie short, outtakes, deleted scenes, and so much more.

Disclaimer: This is in partnership with Warner Bros. All opinions are my own.

What to Pack for a Family Picnic + Giveaway 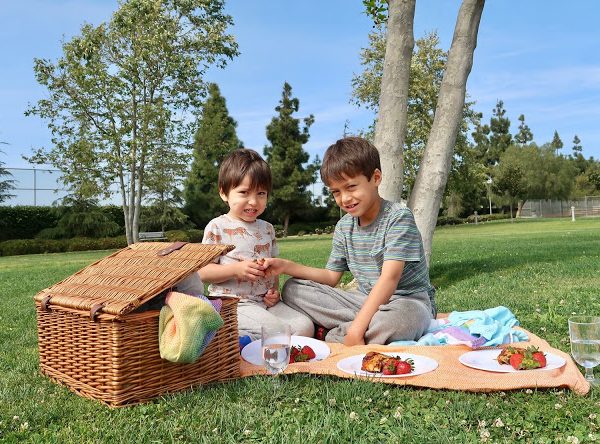 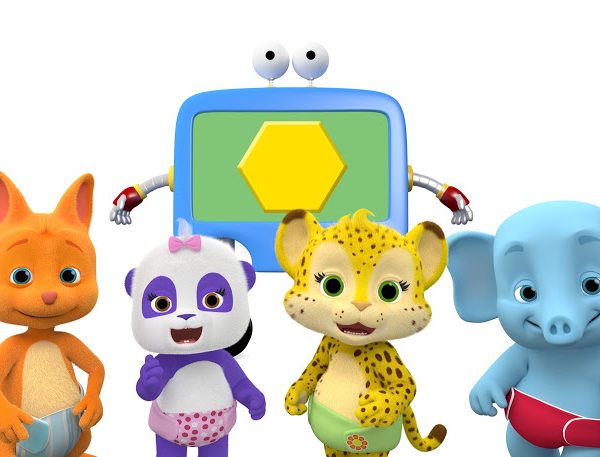