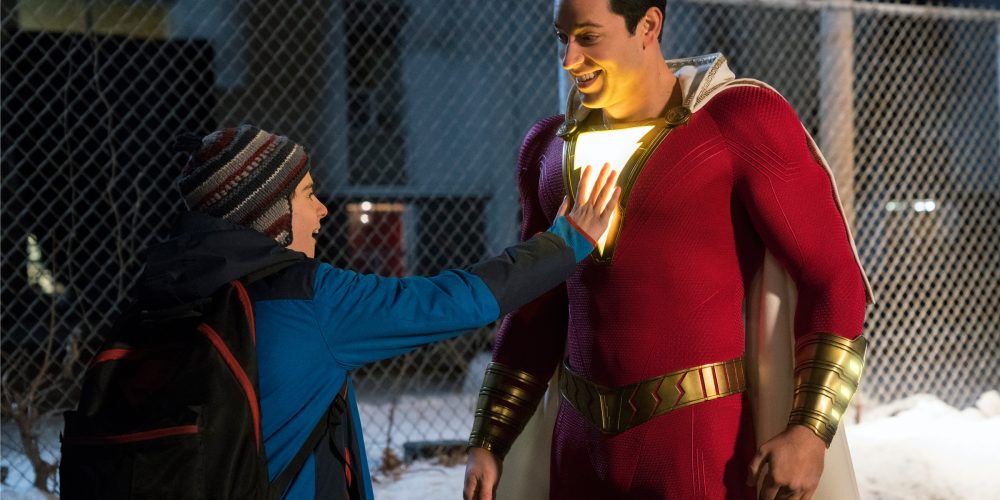 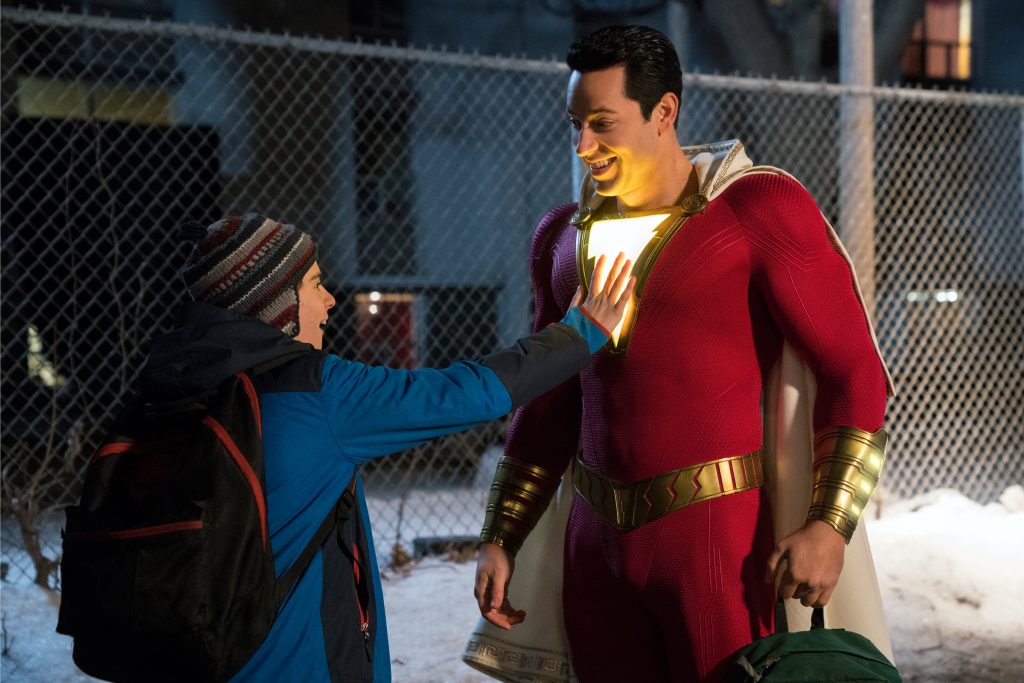 We all have a superhero inside us, and in the latest DC film, Shazam!, in theaters April 5, 2019, we see what happens when a bit of magic brings it out.

You’ve probably seen the trailer and noticed that in this DC Superhero movie…there’s kids in it. So most likely, your Superhero loving child is intrigued! Well, that was my case and luckily I got to screen it the other day. Yes, I took both my kids, Ronan (3) and Caiden (8), to share our thoughts with you.

Billy Batson (Asher Angel) is the streetwise 14-year-old foster kid who can turn into the adult Super Hero Shazam (Zachary Levi), courtesy of an ancient wizard. Still a kid at heart—inside a ripped, godlike body—Shazam revels in this adult version of himself by doing what any teen would do with superpowers: have fun with them!

Shazam sets out to test the limits of his abilities with the joyful recklessness of a child. But he’ll need to master these powers quickly in order to fight the deadly forces of evil controlled by Dr. Thaddeus Sivana (Mark Strong).

| What you need to know before taking the kids. |

Shazam brings out the kid in all of us. Imagine waking-up with unknown powers. What would you do? In Shazam, Batson tests them all, while his foster brother records them. And as teenagers, they also take advantage of this power to skip school, buy alcohol, and Shazam comes out of a strip-club, eating chicken wings. Overall, its a hilarious way to see how kids view Superheroes.

The film is refreshingly fun, hilarious, and has a heartfelt theme of family. And yes, there is violence. DCU films are known to be dark, so be prepared.

Younger kids won’t understand a lot of the adult humor. But they may understand the multiple bullying scenes…it is a bit harsh. The wanting to belong is the struggle that both Shazam and his antagonist share. It’s ultimately what led Dr. Thaddeus Sivana to become the villain in this story.

Dr. Thaddeus Sivana unleashes seven demon-like monsters that represent the seven deadly sins. They are gruesome with sharp teeth and claws that may be scary for younger viewers. Caiden was fine with them while Ronan was slightly scared at first (we kept his eyes closed for most of the movie). They are set to kill and in one scene a man gets his head bit, without blood shown and victims are thrown out of the window.

The film is uplifting while demonstrating the importance of family and teamwork. In my opinion, its fun to watch with kids 8+, while leaving the younger kids home. 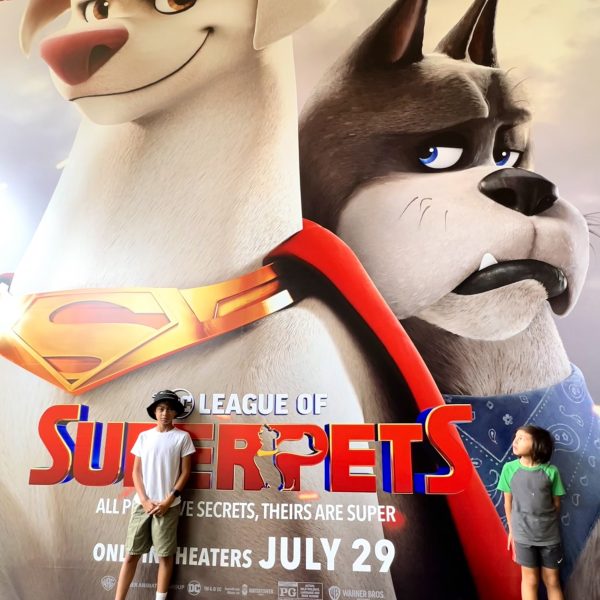 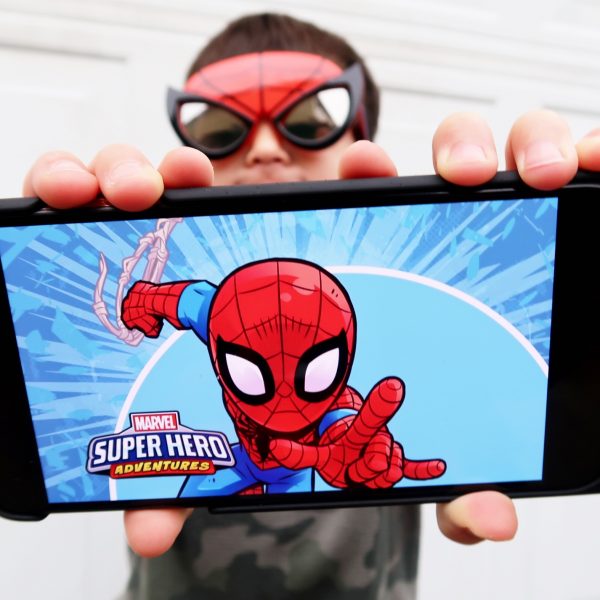