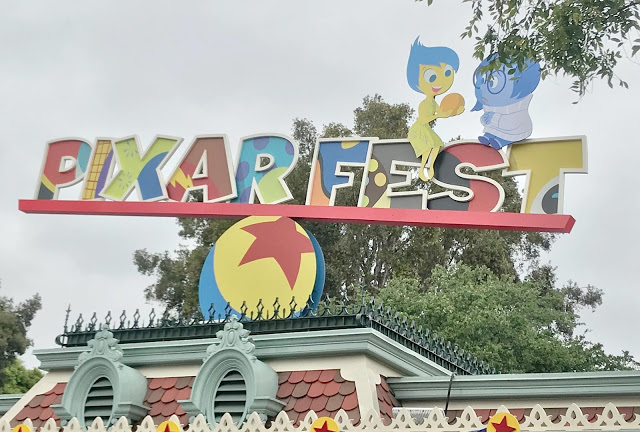 Anyone who knows me, knows that I love going to DISNEYLAND. I’ve been going there since I was eight years old and it’s become the one place that holds so many special memories from my childhood–> adulthood–> motherhood. So stay tuned, because I’ll be sharing a series of Disneyland posts based on our experience…with tips!

But first, lets talk Pixar Fest. It’s a celebration of timeless Pixar stories happening now till September at both Disneyland and Disney California Adventure. Sadly September 3rd. is the last day so you’ll only have less than 2 weeks left to check it out. Luckily Pixar Pier is now open at Disney California Adventure and you can read about my coverage over at MomsLA, here.

We were lucky to experience Pixar Fest at Disneyland back in May when we celebrated Ronan’s birthday. From the Pixar-themed topiaries throughout Downtown Disney to the colorful signage on top of the entrance…I knew Pixar Fest was going to be magical.
**Tip: Be sure to download the Disney App for Wait Times and Showtimes.**
Here are some of our Pixar Fest favorites from Disneyland:

Hands down, Disneyland has the best parades and this is the first time the “Pixar Play Parade” makes its way through Main Street. Its so much fun and colorful! We loved seeing all of our beloved Pixar pals from “Up”, “Inside Out”, “Toy Story”, etc. 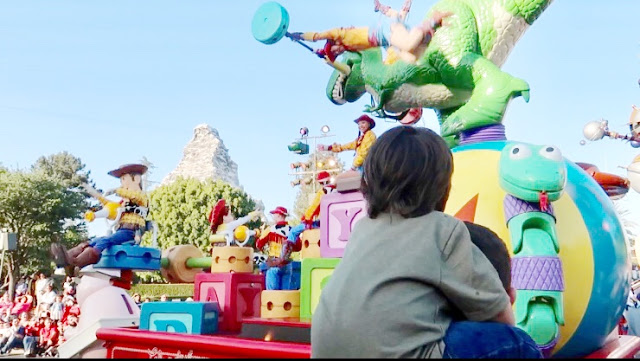 No Disney trip is complete (for us) without going on the Small World ride! Be sure to look for Woody, Jesse, and Bullseye from Toy Story.

This was a special surprise for my Toy Story loving kids. We found Woody at Frontierland and they got to hold hands with him as they walked to wave at guests riding on Big Thunder Mountain Railroad! 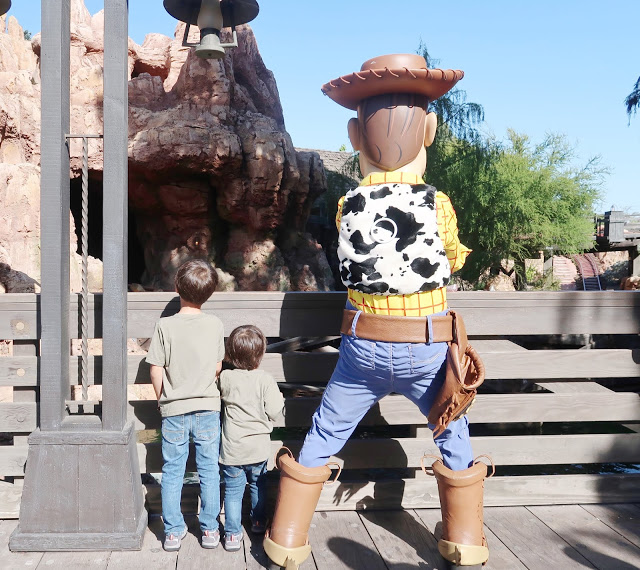 Redd Rocket’ts Pizza Port located in Tomorrowland is transformed into Alien Pizza Planet…and in my opinion, it should stay that way! The restaurant is filled with those lovable green Space Aliens from Toy Story. There’s also an Alien macaron!Music – Throughout the park you’ll hear and see various musical groups, like the Disneyland Band, play renditions of Pixar music such as “You’ve Got a Friend in Me”, “If I Didn’t Have You”, and many more!

Together Forever – A Pixar Nighttime Spectacular

Okay, this is what everyone needs to stay up for because its an amazing show! The whole family will love seeing Pixar stories and characters come to life through dazzling pyrotechnics, projections, memorable music and a heartwarming story which celebrates the theme of friendship. Try to stake out a spot on Main Street near Carnation Cafe for a good viewing! 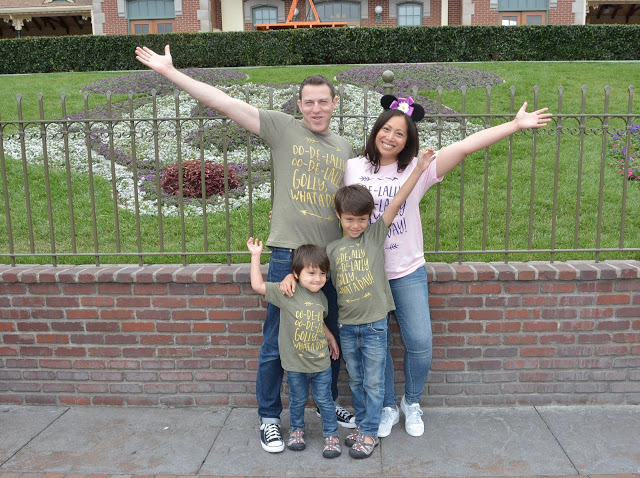 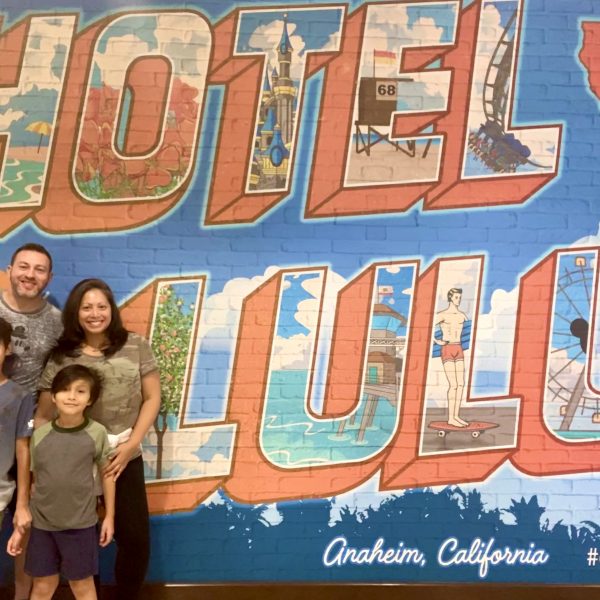 Road Trip to Solvang: Things to To With Kids 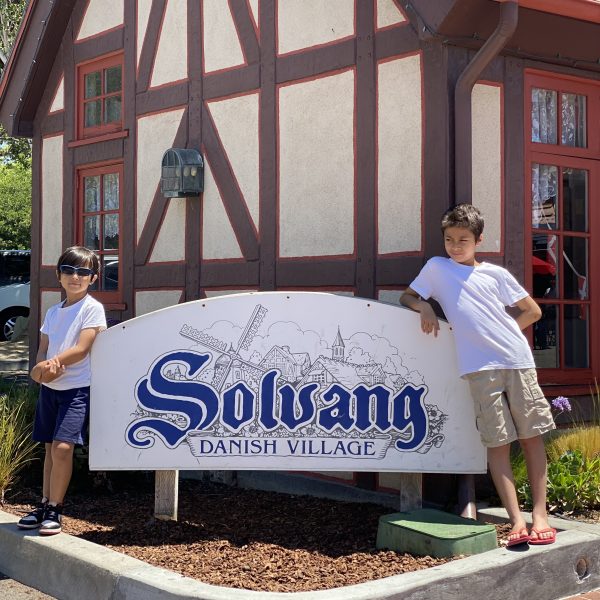 Traveling to Riviera Nayarit with Kids 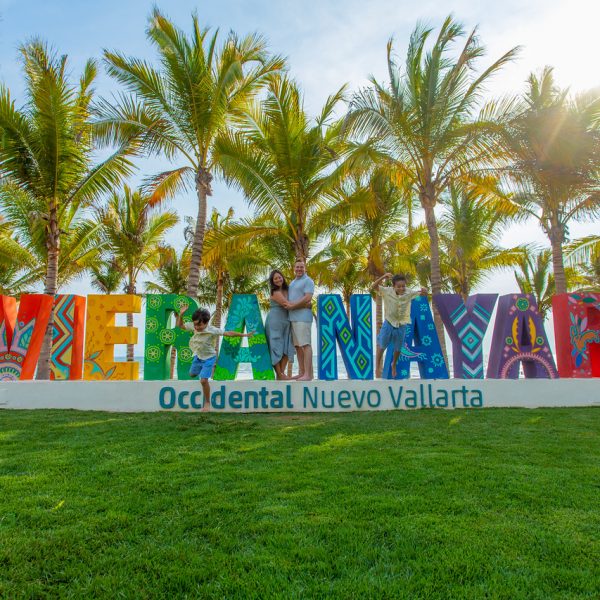