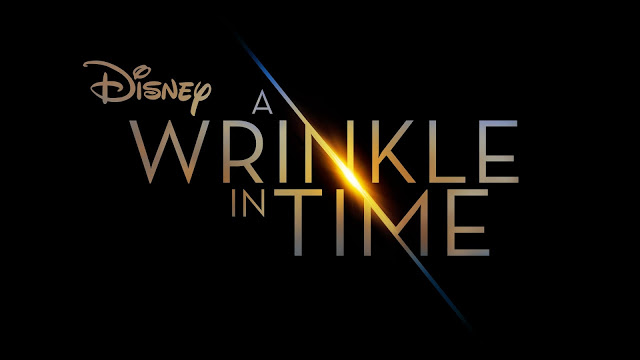 What better way to celebrate the summer break then the Blu-ray release of Disney’s
“A Wrinkle in Time” from acclaimed director Ava DuVernay. It’s a visually stunning story, based on Madeleine L’Engle’s novel, of an ordinary girl’s adventure through time and space that the whole family will enjoy, especially with its positive message – encouraging self-confidence and inclusion.


From Disney and Director Ava DuVernay comes the epic adventure A Wrinkle In Time. After the disappearance of Meg Murry’s scientist father, three celestials—Mrs. Which, Mrs. Whatsit and Mrs. Who—journey to Earth to help Meg search for him. Traveling via a wrinkling of time and space known as tessering, they are transported to worlds beyond their imagination, where they are confronted by an evil force. To make it home, Meg must face the darkness within herself and find the strength to defeat the darkness enveloping the Universe.

This is a story about belonging. – Director Ava DuVernay

We didn’t get a chance to watch “A Wrinkle in Time” in theaters, simply because Caiden (my oldest) was scared from the trailer. Evil is scary, I get that but the film’s message of overcoming that darkness is what I wanted my kids to see for themselves.  The film not only takes us on an epic journey through space but it shows the darkness that’s all too relatable in our world – I’m talking about bullying and jealousy.
After screening the film at home, I was not surprised that both boys loved it. It was filled with adventure and stunning effects! AND because we watched it in the comfort of our home, they didn’t get scared. Owning a digital/Blu-ray copy has another perk – the Bonus Features! After the movie, we watched a behind-the-scenes look at the making of “A Wrinkle in Time”…and all of its magic.
Oh and don’t worry if you haven’t read the book. We didn’t and because of this film, we’re planning on reading Madeleine L’Engle’s novel.
**Bonus Features Include: A Wrinkle in Time Press Junket

I had the pleasure of attending the press junket for the Digital + Blu-ray release and interview Producer Catherine Hand, Storm Reid (Meg Murry), and Deric McCabe (Charles Wallace) at Walt Disney Studios. It was a dream come true walking through the lot, so before I continue…big THANK YOU to Disney for having me!! Catherine Hand
It was Catherine Hand’s dream to bring Madeleine L’Engle’s novel to life. She first read the book when she was 10 years-old and decades later, here we are. Listening to her speak about the film, you can’t help to feel her passion for a story that speaks to every generation.
According to those who read the book, the movie was missing beloved parts from the timeless classic, but Catherine makes a point to say that the book will always be there and Disney created a film that relates to current themes, like empowerment, especially towards young girls. These young actors play Meg Murry and Charles Wallace –  two siblings who travel through space to rescue their father. They were both so sweet and excited to talk about their first big Hollywood role. And I loved their on-screen chemistry, they are just like brother and sister. Once they both booked their roles, they were fortunate to spend a month and a half rehearsing together before filming began, which helped create that bond we see in the movie.

She’s my big sister (Reid) that I protect.


Disney’s A Wrinkle in Time is now out on Digital and Blu-ray. 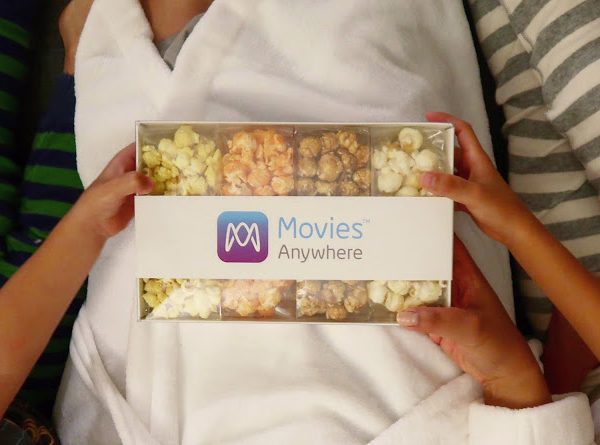 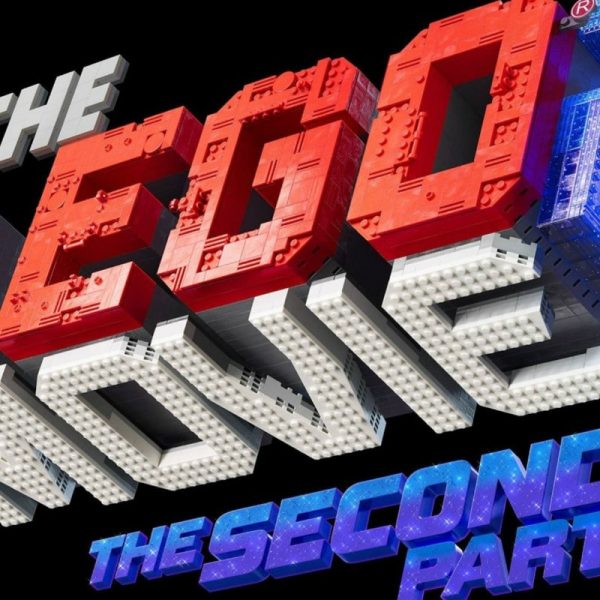 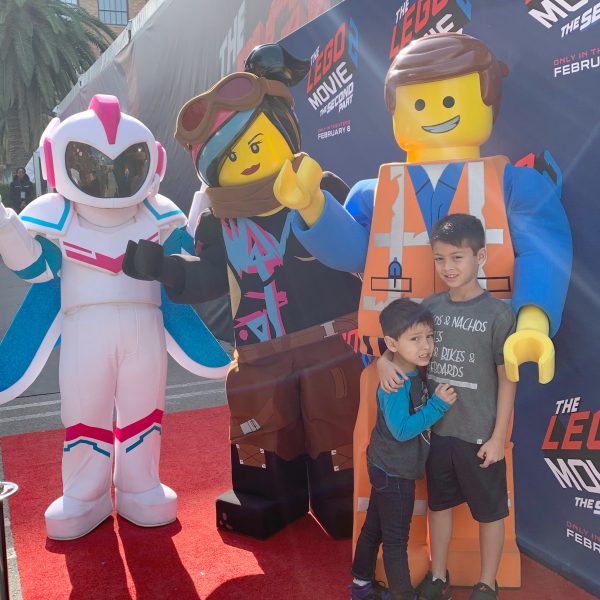