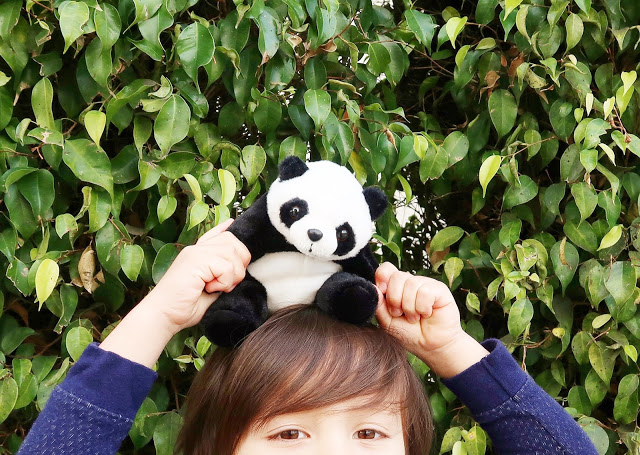 I said this before and I’ll say it again…I LOVE PANDAS. They are my spirit animals. So when this opportunity came about, I had to be involved. Pandas are one of the most beloved animals in the world, but sadly, they are endangered. One of the ways to help is to bring awareness and the new IMAX original film, “Pandas,“ does it beautifully.
Synopsis

Pandas, is a breathtaking documentary adventure and amazing experience for the whole family narrated by Kristen Bell (“Frozen,” TV’s “The Good Place”). At Chengdu Panda Base in China, scientists are taking the captive breeding program to the next level and preparing captive-born cubs for the wild.  This film follows one such researcher, whose passion leads her to initiate a new technique inspired by a black bear rehabilitator in rural New Hampshire.  What starts as a cross-cultural collaboration becomes a life-changing journey for one special panda named Qian Qian. The film, captured with IMAX® cameras, follows Qian Qian on an exciting new adventure into the mountains of Sichuan as she experiences nature for the first time and discovers her wild side.

Review
#IMAXPandas is rated G and opens in select IMAX® and IMAX® 3D theatres starting April 6, 2018. Caiden and I got a chance to watch the film at their world-premiere event and you guessed it…we loved it.
The film opens up with cute baby pandas…so you can imagine the sounds coming from the audience of all ages as adorable pandas are sliding and being clumsy. Besides the beautiful setting of China as its backdrop, you see the beautiful relationship (and respect) growing between the scientists and the starlet of the film, Qian Qian. We’re taken to an awe-inspiring look through the different stages of Qian Qian’s journey with the help of Kirsten Bell as her voice leads the way. Kirsten Bell’s voice captures the audience, especially the kids…because she’s Princess Anna! And kids will want to listen and learn about Pandas from her!
Feeling the PANDA-monium? IMAX Pandas is an important film…and I hope you get a chance to see it with the kids! If you’re in the LA area, scroll down for a chance to see the film in IMAX 3D at the California Science Center. 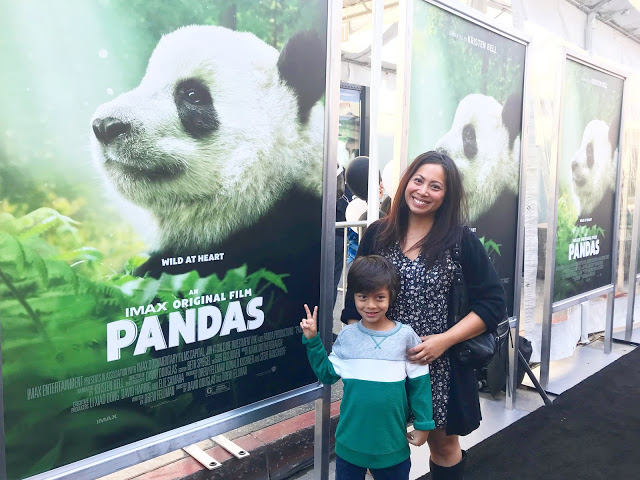 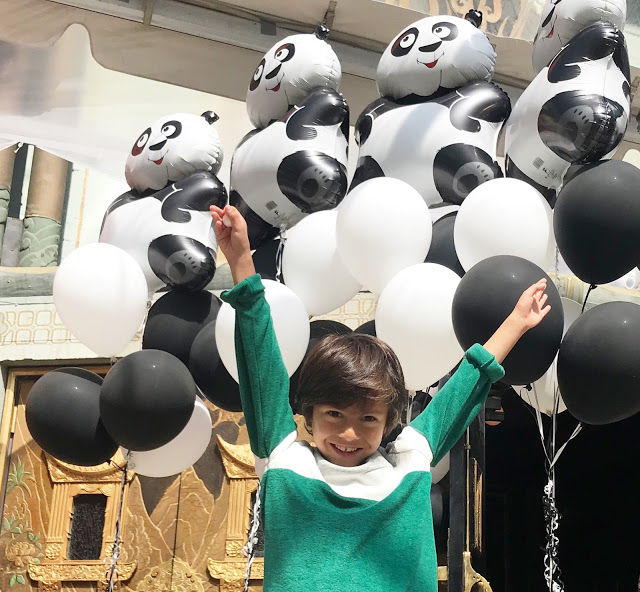 
Good Luck! For more chances to WIN, head to my Instagram page and enter here! 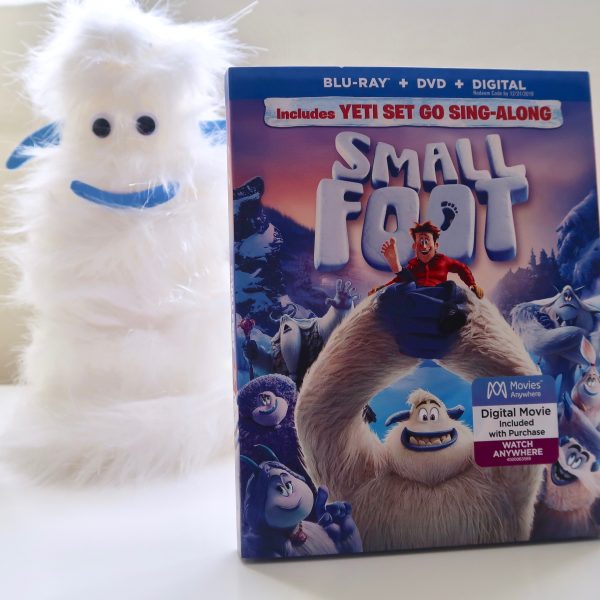 CLEMENTINE, A Must-See One Woman Show 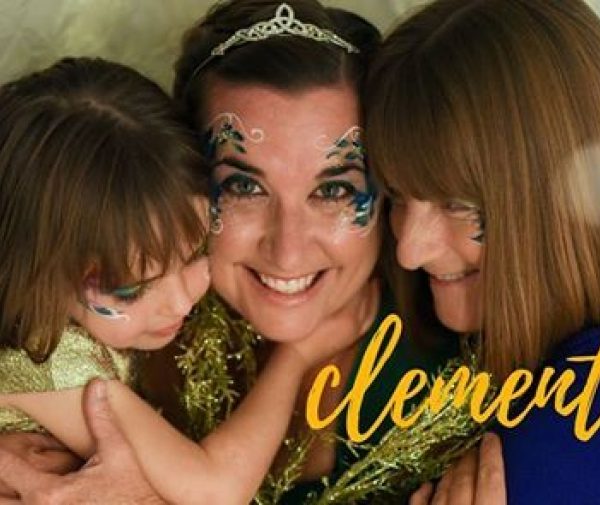 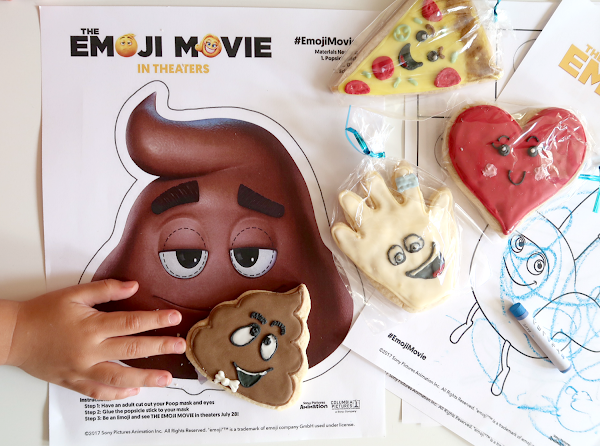 Made it just in time for the Sunset. 🙏🏽 Feel

We took a spontaneous field trip to @underwoodfami