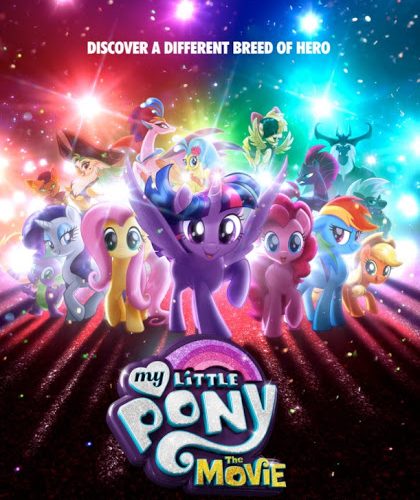 Okay, who’s ready for an awesome adventure in Equestria?! My Little Pony: The Movie hits theaters nationwide on October 6, 2017 in its first full-length theatrical feature.
Synopsis:
A dark force threatens Ponyville, and the Mane 6 – Twilight Sparkle, Applejack, Rainbow Dash, Pinkie Pie, Fluttershy, and Rarity – embark on an unforgettable journey beyond Equestria where they meet new friends and exciting challenges on a quest to use the magic of friendship to save their home.

Joining the “Mane 6” that fans love from the My Little Pony: Friendship is Magic television program are new characters, including Tempest Shadow, a conflicted and devious pony unsure of her place in Equestria; Grubber, Tempest’s wise-cracking hedgehog soldier with an endless appetite for tasty treats; Princess Skystar, a royal and excitable pony longing for adventure; Queen Novo, Skystar’s protective mom, who has to learn to loosen the reins on her daughter; Captain Celaeno, a danger-courting cockatoo and leader of a ragtag gang of adventurers; the rogue-ish and charming Capper, a street cat who knows all the angles; and the Storm King, a mysterious – and possibly dangerous – wizard whose evil plan involves purloining some pony magic.

Before you head to the theaters, make sure to download these activity sheets! Spider-Man: Into The Spider-Verse | Mom Review

How To Train Your Dragon: The Hidden World 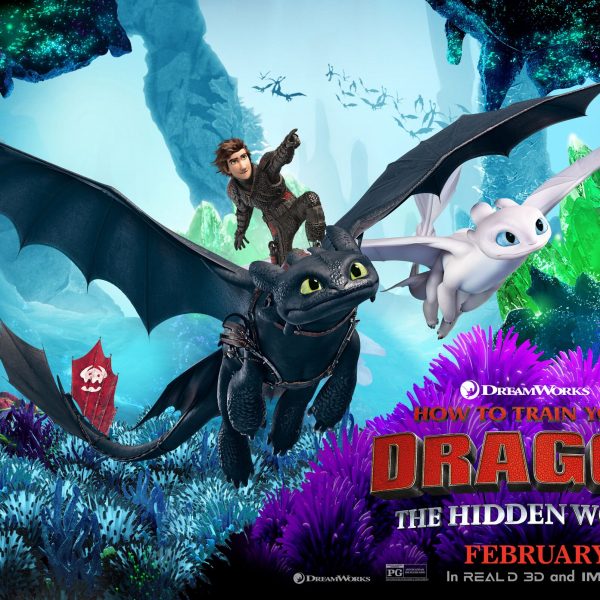