Battle of the Sexes is a film based on the true story of the 1973 tennis match between women’s world champion Billie Jean King and ex-men’s champ Bobby Riggs. It’s a story I was not too familiar with (since I grew-up in the 80s) but with everything that’s going on in the world today…it’s the perfect time for everyone to watch and learn from this beautiful film. It explores the social and cultural issues towards women during that era and takes an in-depth look into Billie Jean King’s personal struggles.

In the wake of the sexual revolution and the rise of the women’s movement, the 1973 tennis match between women’s world champion Billie Jean King (Emma Stone) and ex-men’s-champ and serial hustler Bobby Riggs (Steve Carell) was billed as the BATTLE OF THE SEXES and became one of the most watched televised sports events of all time, reaching 90 million viewers around the world. As the rivalry between King and Riggs kicked into high gear, off-court each was fighting more personal and complex battles. The fiercely private King was not only championing for equality, but also struggling to come to terms with her own sexuality, as her friendship with Marilyn Barnett (Andrea Riseborough) developed. And Riggs, one of the first self-made media-age celebrities, wrestled with his gambling demons, at the expense of his family and wife Priscilla (Elisabeth Shue). Together, Billie and Bobby served up a cultural spectacle that resonated far beyond the tennis court, sparking discussions in bedrooms and boardrooms that continue to reverberate today.

“I wanted to use sports for social change.”
— Billie Jean King

Before screening the film, I had the privilege of partaking in a tennis clinic with Vince Spadea, the film’s tennis consultant. Thank you Fox Searchlight!

Vince shared with us the training that Emma Stone endured and how the film did justice to tennis as a sport. Emma Stone was a beginner tennis player who had to learn to play with a wooden tennis racket. And after three months of hardcore training…she became Billie Jean King…with a little dust of Hollywood Magic, of course!

Watch the video to hear more from Vince. PLUS see Elisabeth Shue and Austin Stowell show us their tennis moves! Also, there’s a snippet from the World Premiere of Battle of the Sexes with Billie Jean King – the woman is simply AMAZING.
/

Battle of the Sexes Press Junket

During the Press Junket we got to learn more about the film from Directors Valerie Faris and Jonathan Dayton and the cast. But the woman of the hour, was Billy Jean King.

Battle of the Sexes opens in selected theaters September 22 and everywhere September 29th. And during the opening weekend, Fox Searchlight is donating 79 cents per tickets sold to Billie Jean King’s Women’s Sports Foundation to commemorate the anniversary of the historic game that changed the world of sports. 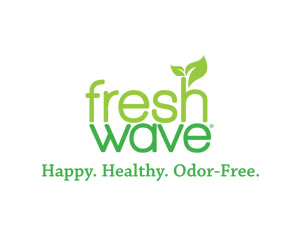 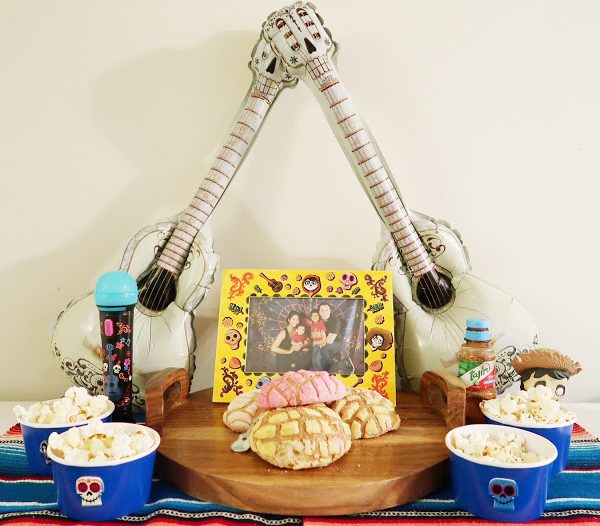