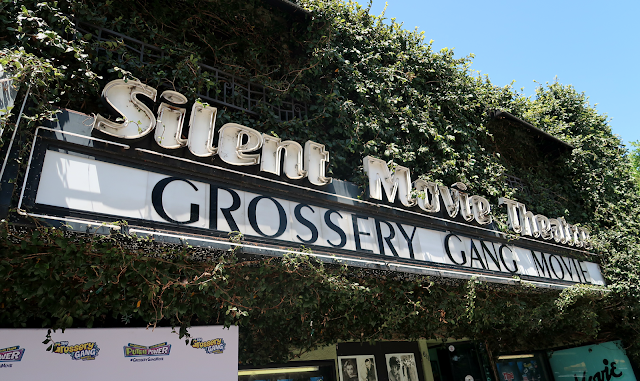 Disclosure: Thank you KidzVuz for sponsoring this post. All opinions are my own. Caiden and I had a STICKIN’ awesome time this past weekend at the Los Angeles premiere event for The Grossery Gang Movie: Putrid Power at The Cinefamily theatre in West Hollywood, CA.

We were greeted on the green carpet by one of the movie’s stars, PUTRID PIZZA and we also got to meet YouTubers, Random Guys!


What are The Grossery Gang?

I’m new to the world of The Grossery Gang…but my boys are quickly becoming fans. And this is what they’re all about…
The Grossery Gang can be found in Cheap Town, a once bustling urban metropolis BUT ever since the mega motorway to Sales City was built there hasn’t been a single customer in this now run down town! Don’t feel bad though, SOMETHING has been left behind…take a peek inside the Yucky Mart and you might just catch The Grossery Gang hanging out in the vile aisles! This crusty crew of putrid products have hit their expiration dates and festered to life to create their own brand of filthy fun! There’s over 150 to find at the Yucky Mart including Putrid Pizza, Dodgey Donut, Shoccoli, Rotten Egg and more! The fun times (and fragrant fumes) never stop when the Grossery Gang’s involved! So come on down to the Yucky Mart to hang with the grossest of gangs – and see if you can collect them all!

Think Shopkins gone ROTTEN and my boys want to collect them all!

With The Grossery Gang franchise, you can collect the toys and watch the series on YouTube.

It’s the brand new Series from The Grossery Gang and things are about to get messy with the introduction of Putrid Power!

In this Putrid Power Series, an evil force known as the Clean Team is cleaning up the streets of Cheap Town, vowing to fight grime and wipe out The Grossery Gang for good! How will the Gang defeat such an enemy, why, with epic Putrid Power of course! Utilising the stench of old bin juice, our heroes must band together and transform into the ultimate disgusting dudes to fight off the power of clean! It’s the ultimate new vs goo, crime vs grime, clean vs – well you get the deal! Caiden and I enjoyed the movie…but he wasn’t too happy that I was rooting for the Clean Team. Sorry kid, but I had a gross time watching it! LOL
Don’t forget to catch the full movie on YouTube – make it the STINKIEST Movie night ever!!
Now excuse me while I go and CLEAN.

Thank you Kidzvuz for having us! 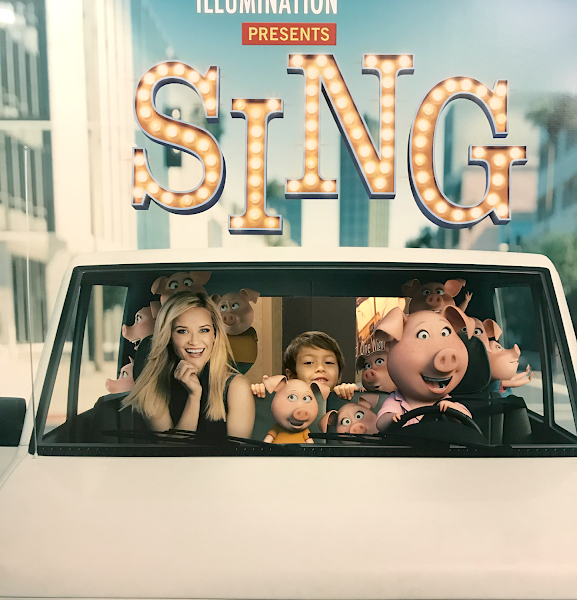 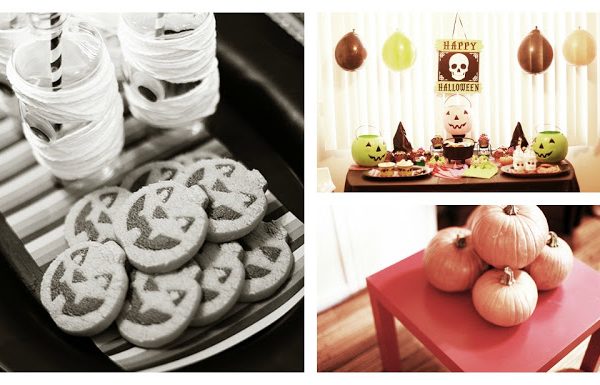 Picnicking at the Hollywood Bowl 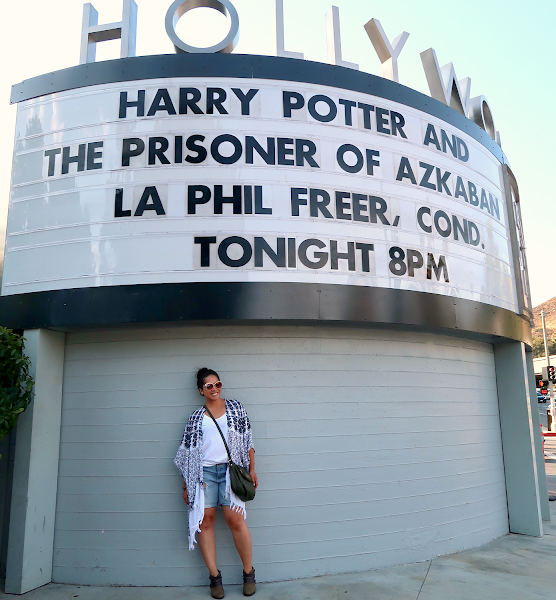