Celebrate Earth Day by taking the family to watch Disneynature’s Born in China, in theatres April 21! Narrated by John Krasinski (NBC’s “The Office”), Disneynature’s new True Life Adventure film “Born in China” takes audiences on an epic and exciting journey into the wilds of China where few people have ever ventured. “The film shows an authentic side of nature in China that global audiences haven’t seen before,” says director Lu Chuan. “These animals are metaphors. They give birth, like we do. They do their best to raise their cubs, like we do. They succeed and they fail. Their drive to do what is best for their families resonates with all of us.” 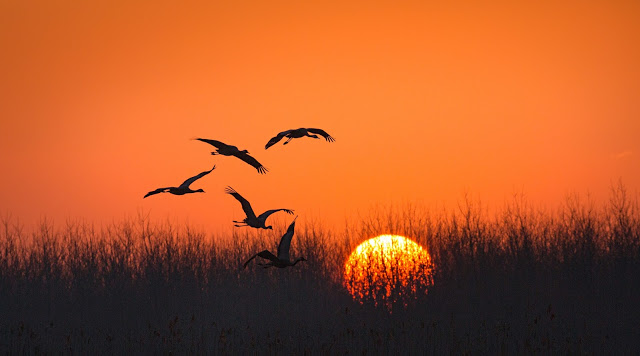 A couple of weeks ago Caiden and I got to watched a special screening of the film and LOVED it! It’s visually stunning and John Krasinski had us laughing. The film follows the stories of three animal families throughout the different seasons, starting and ending with Spring…think Circle of Life. We were taken to some of the world’s most extreme environments to watch how these beautiful animals live. In the remote, mountainside, we meet Ya Ya, a first-time Panda Bear mother who guides her baby as she begins to explore. In the mountain valleys of central China, there’s Tao Tao (Caiden’s favorite), a 2-year-old Golden snub-nosed monkey who feels displaced by his new baby sister. We had a fun time watching him join a group of free-spirited outcasts and getting into trouble with his family.

Monkeys have long been seen as figures of rebellion and mischief in Chinese folk tales. And one of the most mischievous monkeys on this mountain is Tao Tao.
–“Born in China”

And finally, in China’s Qinghai Plateau, the highest mountain plateau on Earth, we meet Dawa, a mother snow leopard as she faces the very real drama of raising her two cubs. Snow leopards are elusive animals – rarely seen by human eyes.
Born in China is a beautiful family-friendly film for all ages to enjoy while learning something new. Moviegoers who see it during its opening week (April 21-27, 2017) will benefit the World Wildlife Fund (WWF). Based on opening-week attendance, Disneynature, via the Disney Worldwide Conservation Fund, will make a contribution to the WWF to help protect wild pandas and snow leopards. 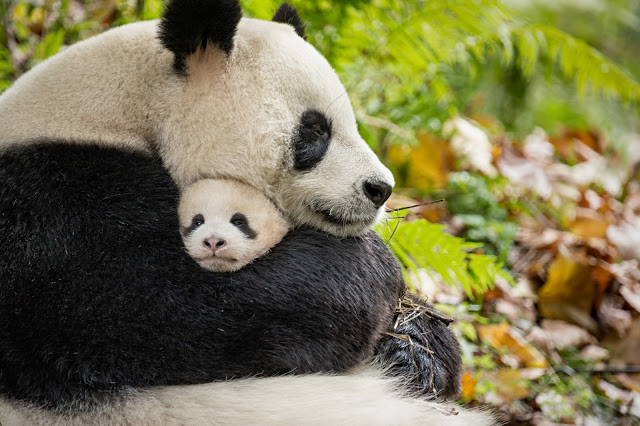 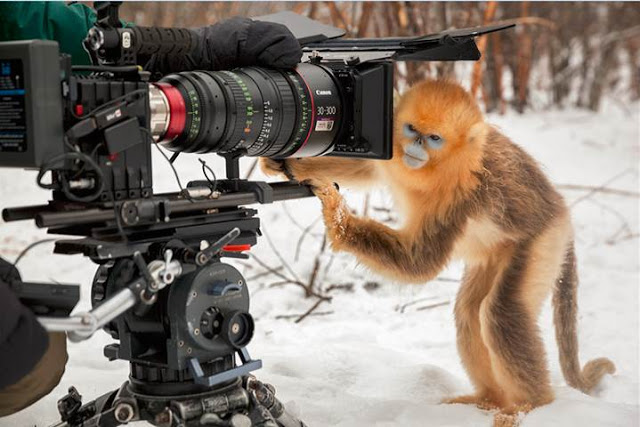 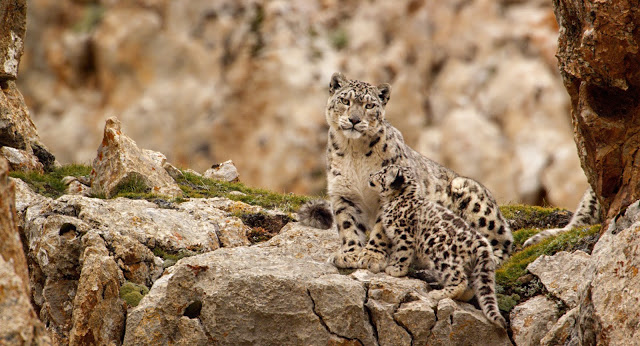