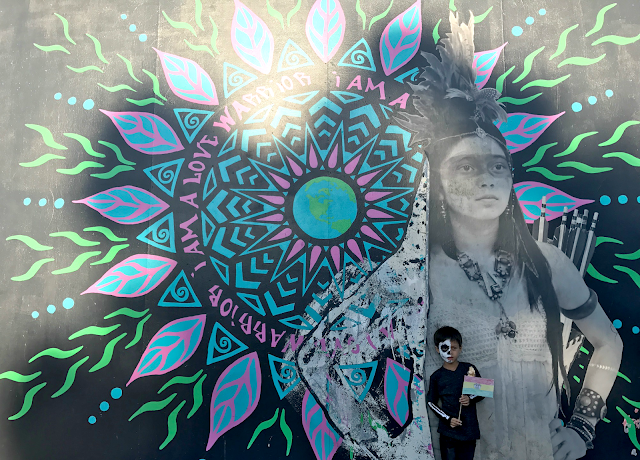 Happy Spring! We’re getting closer to the end of the school year and Caiden says he’s ready to be in First grade, but I’m not. My baby is growing-up too fast! While many of our friends are still deciding between schools; debating Public or Private; and weighing out the different program philosophies, I wanted to share why we chose Spanish Immersion for him.

For me, it’s VERY important that I introduce a second language to my boys at a young age. I was born in L.A. to immigrant parents from Bali and since they wanted to work on their English, they felt it wasn’t necessary for me to speak Indonesian. But studies show that once you’re fluent in two languages, you can easily learn more…let’s just say, high school Spanish would have been easier for me to learn! Also, Danny grew up speaking Spanish (he’s half Peruvian) and it helped him land a job in the Entertainment Industry. We now live in a world where – the more languages you speak – the more opportunities you get AND that’s what I want for my kids!

We decided on a school that offers a dual language program using the 90:10 model, which means Kindergarten starts with 90% of academics taught in Spanish while 10% English is added each school year until it reaches 50% Spanish/50% English in 4th. and 5th. grade. The benefits include the ability to read, write, and speak in English and Spanish by the time he graduates elementary school.

Since he started the program in Transitional Kindergarten, I’ve gotten a lot of questions from parents regarding our experience. To be in honest, we’ve had struggles – it’s not easy (thank you Google translator), but we’re seeing the benefits. It amazes me that he’s starting to understand and think in two different languages. He’s also becoming culturally aware of his surroundings and having a positive attitude towards it…it’s a win, win for me! 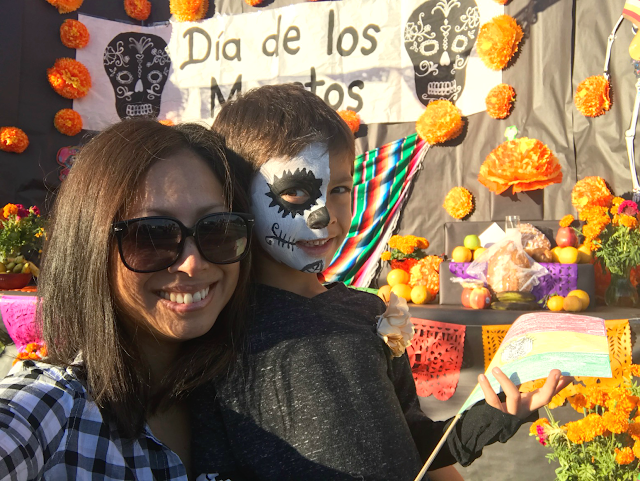 We know he’ll be a little behind in English reading but he’ll catch up. A mom friend inspired me to start a Pinterest board called “Mommy Teacher,” so I’m pinning phonic activities to work on this Summer. As a mom raising mixed-raced kids (Indonesian, Peruvian, Russian), I feel so fortunate that this program is available and gaining popularity across the nation. Have you thought about a dual language program for your kid(s)? 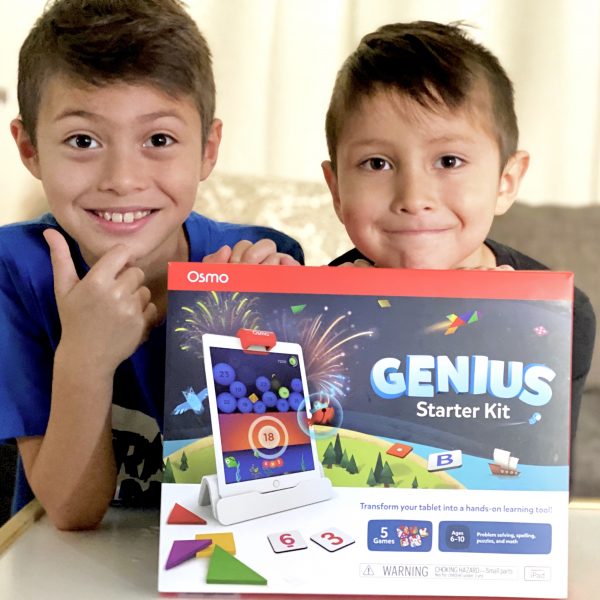 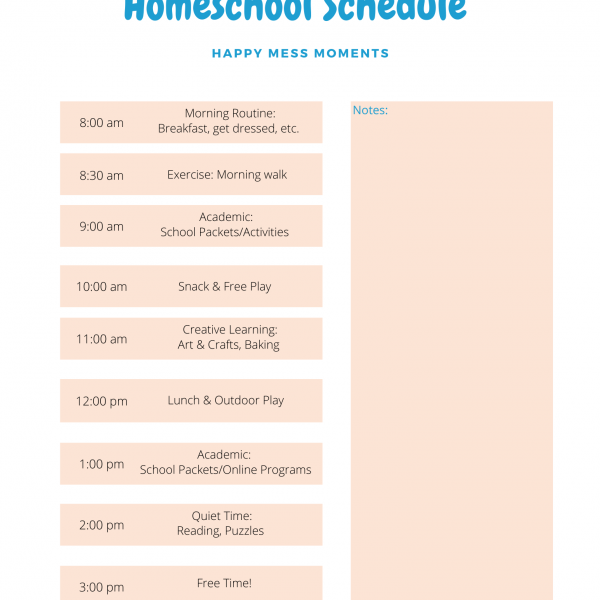 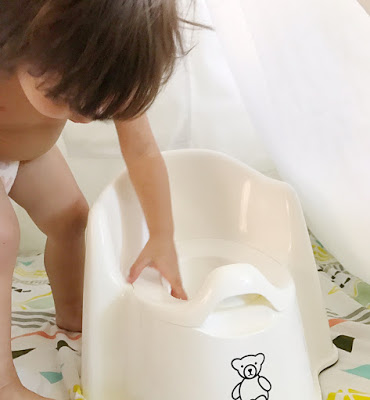