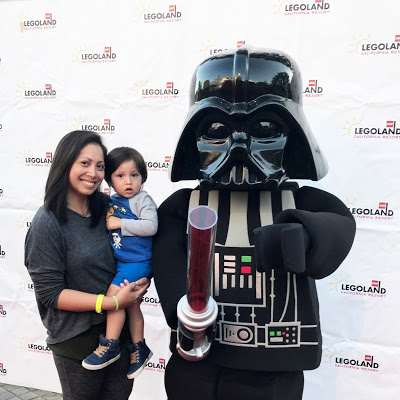 The FORCE grew stronger at Legoland California last week as they unveiled their newest LEGO model display, Star Wars: The Force Awakens Miniland. The new display depicts six LEGO scenes that represent the first 30 minutes of the film including: Kylo Ren’s capture of Poe on planet Jakku; Rey’s rescue of BB-8; Poe and Finn’s escape from the Star Destroyer Finalizer; The wreck of Finn and Poe’s TIE Figher; Rey, Finn and BB-8’s escape from Niima Outpost; and the escape from the Starship Graveyard. These LEGO scenes and characters come to life with the help of lights, sound effects and animation!

How cool is this…
The 16-foot-long Star Destroyer Finalizer is made out of more than 350,000 LEGOS!

I took my youngest Padawan with me to the unveiling and we had a blast…check out the fun on my YouTube! And yes, I had a hard time leaving Lego Darth Vader because Ronan just wanted to battle him. 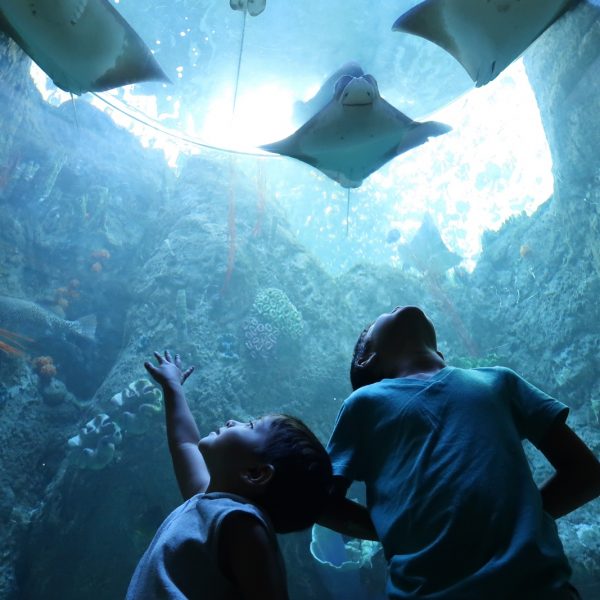 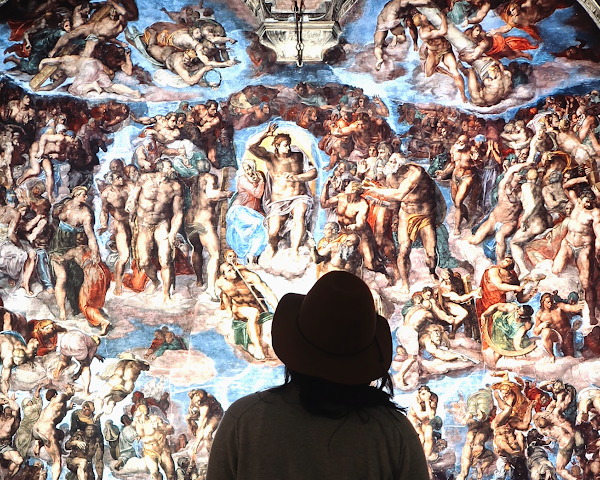 Celebrate the Holidays at Universal Studios 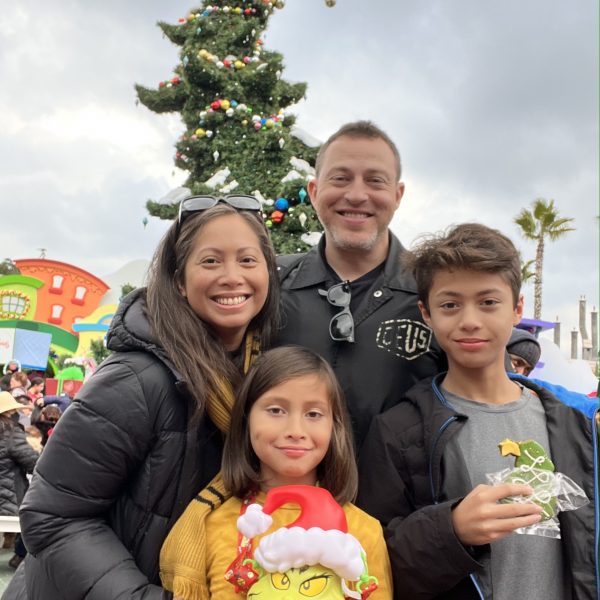