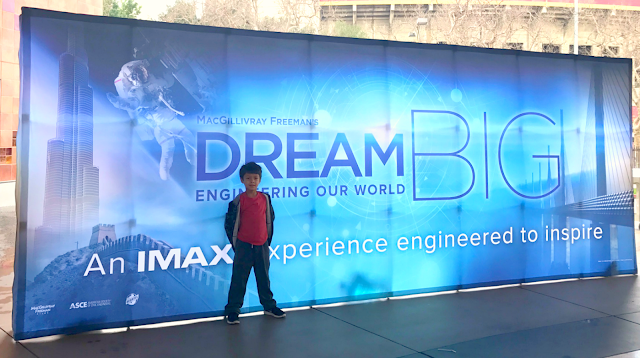 This past weekend we watched a special screening of “Dream Big: Engineering Our World” in 3D IMAX at the California Science Center. Narrated by Academy Award® winner Jeff Bridges, this beautiful film will inspire future engineers. From the Great Wall of China to underwater robots, “Dream Big” celebrates the human ingenuity behind marvels big and small. It focuses on team-work, problem-solving, and most importantly, IMAGINATION!

Engineers want to create better lives for people around the world and you get to see the human-side of their work…which may leave you wiping tears away from under your 3D glasses.

For the past couple of months, Caiden has been saying he wants to become an Engineer when he grows-up. Sure, he might change his mind (hopefully not) so it was important for me that the film showed the compassion and creativity it takes to become one. After the film, Caiden got to meet Avery Bang, a young engineer who builds bridges in third world countries and Fredi Lajvardi, the Carl Hayden High School teacher, who coached the 2004 winning Robotics Team in an underwater robotics competition, beating M.I.T.!


Feeing inspired? Check out the trailer…

And enter to win a family 4-pack of tickets to see the film at the California Science Center…good luck! Dream Big 3D is now playing in select theaters nationwide.

Battle of the Sexes Movie 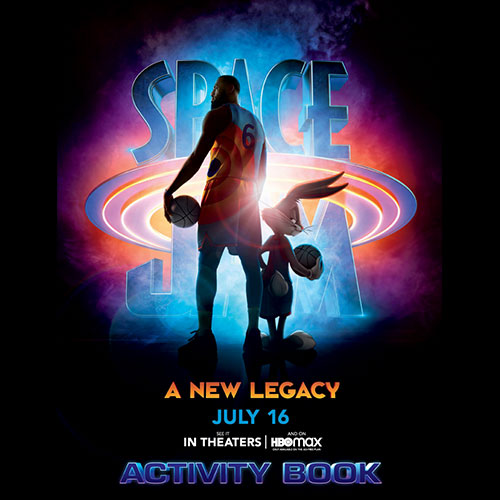 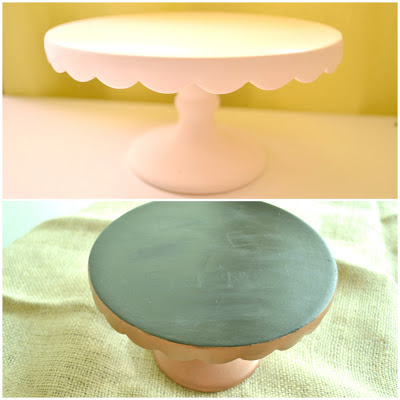