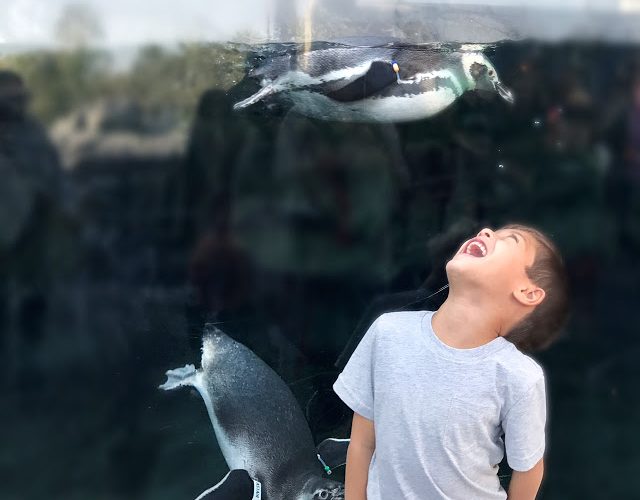 Last week, the kids and I celebrated the DVD release of Sony Pictures Animation Surf’s Up 2: Wavemania at the Aquarium of the Pacific in Long Beach, CA.  If the movie title sounds familiar, its the sequel to the Academy Award nominated Surf’s Up Movie from 2007. This time around, a new generation of fans (especially those who love WWE) will enjoy this new surf adventure!
Synopsis:

Cody Maverick, hungry for a new challenge, convinces an infamous big wave riding crew known as The Hang 5, voiced by WWE Superstars John Cena, Undertaker, Triple H, Paige, and Mr. McMahon to let him join them on their journey to a mysterious surf spot known as The Trenches, where legend has it, they’ll find the biggest waves in the world. Cody soon discovers that the life he left behind might be more heroic than what any death-defying wave has to offer. We got to watch the movie prior to the event and the boys LOVED it! It was a cute and fun film that kept them entertained. The movie also delivered a positive message, which I really liked. At the Aquarium, Caiden got to learn how to draw some of his new favorite characters from Director Henry Yu. It was a super cool experience for the kids! You can see the video on my Facebook page, here. I’m big on movies that brings awareness and in this case, Penguin Awareness! There’s even a day to commemorate it, January 20th is #PenguinAwarenessDay.
And the event, we also got to learn more about penguins with the Aquarium’s penguin expert. Did you know, since penguins have eyes on their sides, those with eyes in front are viewed as predators. There’s about 17 different types of penguins and because of this movie…Caiden’s favorite is the Macaroni Penguin with its distinct yellow crest, just like Cody!
Those who were 10 years old and older (sorry boys, just mommy!), got to experience a close-up encounter inside their exhibit. Unfortunately, because they were just fed, they didn’t come up to us, BUT it was still a very cool experience for me. Check out the video on my Facebook page, here! Want to own Surf’s Up 2? You can find it on Amazon.com or enter my GIVEAWAY….

Surf’s Up 2: Wavamania on Amazon.com
Good Luck!
a Rafflecopter giveaway 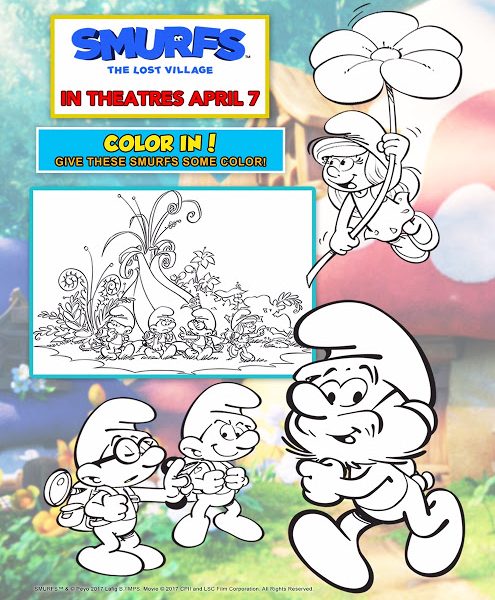 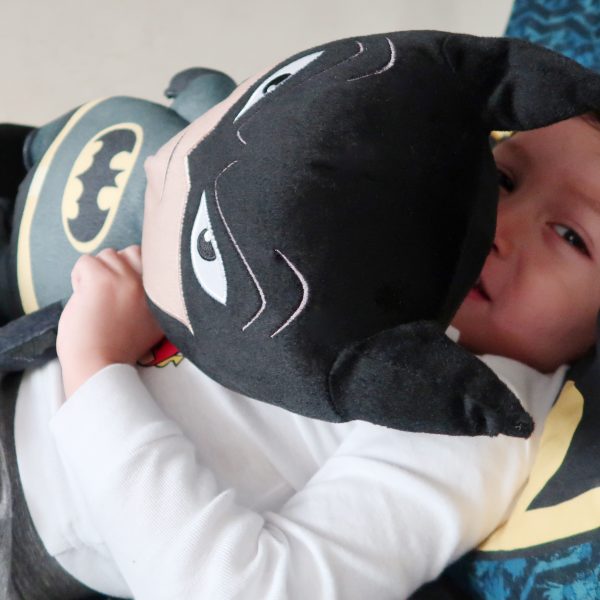 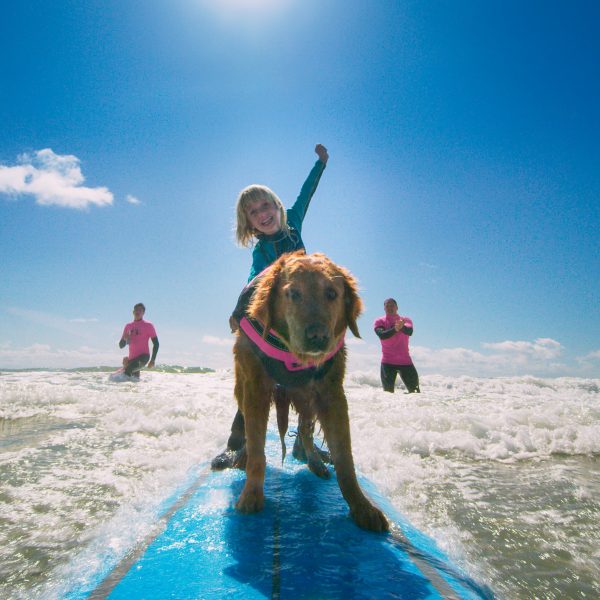