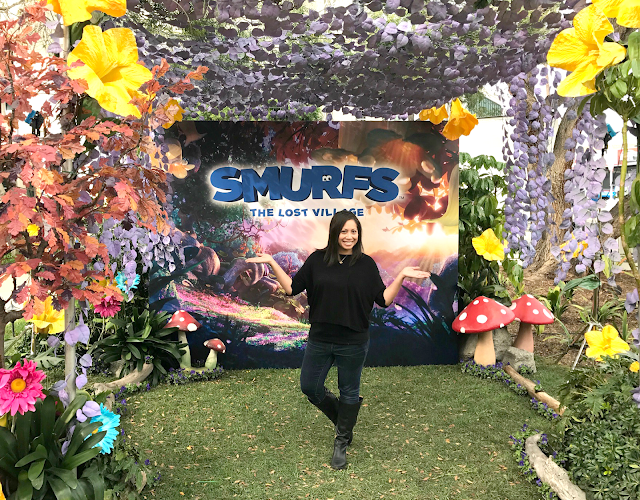 Last week, Sony Animation Pictures celebrated #SonyAnimationDay and unveiled its animated feature films coming out in the next couple of years. It was a fun morning (without the kids!) and I got the inside scoop of the films making its way into theaters starting this April! Here are the breakdowns…


2017
If you’re an 80’s child, like me, then most likely, you remember watching The Smurfs. Coming April 7th…you’re gonna want to take your kids to the fully animated Smurfs: The Lost Village movie. The all-new take of the beloved cartoon may even leave you feeling nostalgic. Director Kelly Asbury made the Smurfs classic and contemporary by capturing the 1958 original comic book drawings from creator, Peyo.

In this film, a mysterious map sets Smurfette (Demi Lovato) and her best friends Brainy (Danny Pudi), Clumsy (Jack McBrayer) and Hefty (Joe Manganiello) on an exciting and thrilling race through the Forbidden Forest filled with magical creatures to find a mysterious lost village before the evil wizard Gargamel does.  Embarking on a rollercoaster journey full of action and danger, the Smurfs are on a course that leads to the discovery of the biggest secret in Smurf history!


Director Kelly Asbury, along with two of the film’s stars, Demi Lovato and Joe Manganiello were there for a Q & A with Access Hollywood. During the interview, we learned that Demi Lovato didn’t grow-up watching the Smurfs, so she did her research by watching YouTube videos of the 80s cartoon.

My boys are obsessed with the Emoji franchise! So I know I’m definitely taking them to see The Emoji Movie, in theaters August 4, 2017. The film unlocks the never-before-seen secret world inside your smartphone. Hidden within the messaging app is Textopolis, a bustling city where all your favorite emojis live, hoping to be selected by the phone’s user, a 15 year-old boy named Alex.  In this world, each emoji has only one facial expression – except for Gene, an exuberant emoji who was born without a filter and is bursting with multiple expressions.  Determined to become “normal” like the other emojis, Gene enlists the help of his handy best friend Hi-5 and the notorious code breaker emoji Jailbreak.  Together, they embark on an epic “app-venture” through the apps on the phone, each its own wild and fun world, to find the Code that will fix Gene.  But when a greater danger threatens the phone, the fate of all emojis depends on these three unlikely friends who must save their world before it’s deleted forever.


Director Tony Leondis gave us insight about the film’s theme of self actualization and being able to express yourself. This movie looks fun and as a great message!

Sony Pictures Animation closes the year with the inspirational Holiday movie, The Star, in theaters November 10, 2017. It’s a film inspired by the Nativity of Jesus….but, from the animal perspective. *I’m already loving it!*


A small but brave donkey named Bo yearns for a life beyond his daily grind at the village mill.  One day he finds the courage to break free, and finally goes on the adventure of his dreams.  On his journey, he teams up with Ruth, a lovable sheep who has lost her flock and Dave, a dove with lofty aspirations.  Along with three wisecracking camels and some eccentric stable animals, Bo and his new friends follow the Star and become accidental heroes in the greatest story ever told – the first Christmas.

Academy Award® nominated writer/director Timothy Reckart and executive-producer DeVon Franklin talked about their wish-list cast and couldn’t be happier to have them on-board.


Next year, get ready to see our favorite Dracula and his family in Hotel Transylvania 3, set to release September 21, 2018. Director Genndy Tartakovsky shared with us that his family vacation cruise was the inspiration for this third installment.

Mavis surprises Dracula with a family voyage on a luxury Monster Cruise Ship so he can take a vacation from providing everyone else’s vacation at the hotel. The rest of Drac’s Pack cannot resist going along and once they leave port, romance zings Drac when he meets the mysterious ship captain Ericka.  Now it’s Mavis’ turn to play the overprotective parent, keeping her dad and Ericka apart. Little do they know that his “too good to be true” love interest is actually a descendent of Van Helsing, arch nemesis to Dracula and all monsters!


Can’t wait till 2018 to see your favorite monsters? You can find a new animated short, Puppy, debuting in theaters attached to The Emoji Movie in August 2017.  In the short, the residents of Hotel Transylvania find their world turned upside-down when youngster Dennis gets a surprise monster-sized pet!

From Phil Lord & Christopher Miller, the geniuses behind The Lego Movie, comes an animated SPIDER-MAN feature starring Miles Morales. The untitled animated film is set to release December 21, 2018. I got to see a conceptual teaser and I personally, cannot wait for this to come out!

When you see that Lin-Manuel Miranda, the award-winning (Emmy, Tony, Grammy, Olivier, Pulitzer Prize and MacArthur “Genius Grant” recipient) creative force behind the groundbreaking Broadway musical HAMILTON, is involved in a movie, you know it’s gonna be more than amazing! The musical animated feature, Vivo will be released December 18, 2020 with all new songs written by Miranda. 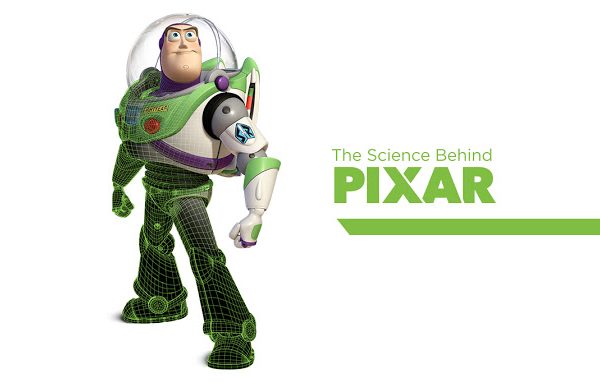 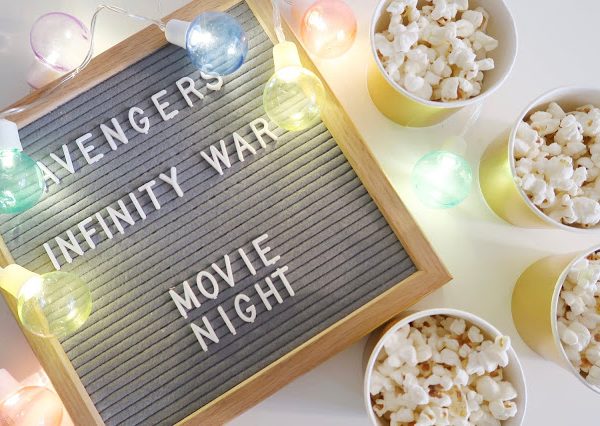 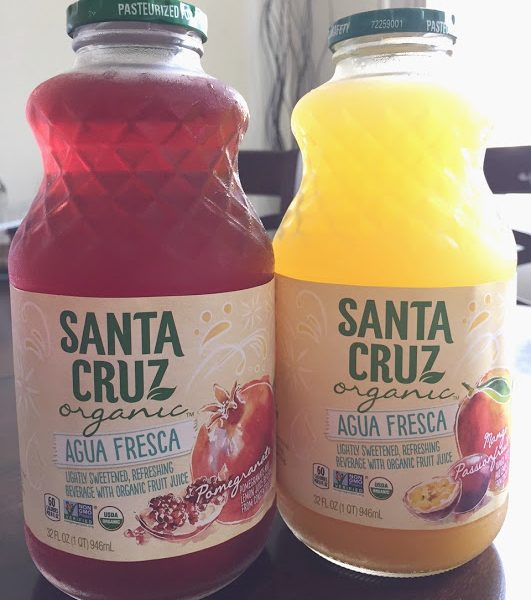 Have you met my new ride? 👋🏽 I shared the ne

We came. We played. We shopped. 🏕 Last week w