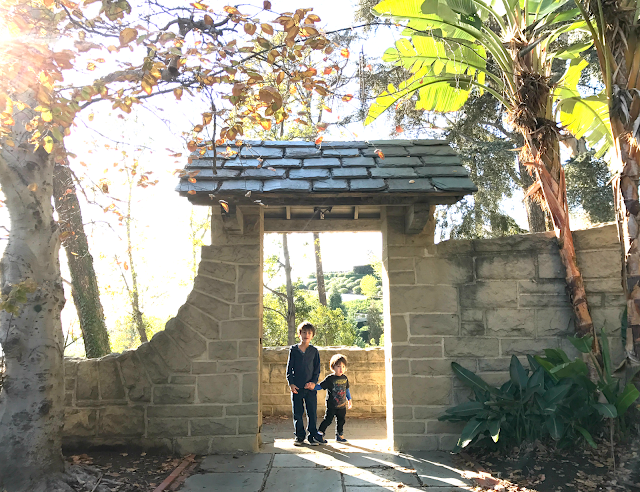 Happy New Year! Hope you’re easing back into reality better than I am. I can’t believe how quickly the Holiday season went by! The kids were sick for most of the break, so I made sure come New Year’s Day…we’re gonna be outdoors. We spent the first day of the year exploring the Historic Greystone Mansion and Park in Beverly Hills. Nestled on top of Doheny Road, you’ll find a castle-like estate situated on 16 acres of land with picturesque views of the city.

The boys had so much fun exploring every cobble-stone step and secret passages. The mansion itself is only open for special events, but the grounds are open to the public for self-guided tours. We spent about 1.5 hours meandering around the mansion before the kids got hungry. Unfortunately, because of its historic status…no picnics are allowed in this park. Boo. There’s so much room for imaginative play and pond animals like turtles, to watch. Since it’s not usually crowded…Graystone also makes the perfect backdrop for a photo opp,  sorry boys!
I highly suggest wearing comfy shoes and if your little one isn’t walking yet, skip the stroller and grab the baby carrier…because there’s lots of stairs that you’ll be walking up and down on – multiple times! If you’re not familiar with Graystone Mansion, here’s a brief history…

The estate was built in the late 1920’s by the Doheny family, one of the richest families in Beverly Hills. At the time, it was considered the second largest home in California, behind Hearst’s Castle. The mansion was completed in 1928 and in early 1929, tragedy struck…one of reasons why people love going to the Murder Mystery events there! They say it’s haunted! The city of Beverly Hills purchased the estate in the late 1960’s and the site formally became a public park in 1971. In 1976, it was added to the National Register of Historic Places. You’ll probably recognize the mansion in a lot of films, including Star Trek, The Muppets (Kermit’s mansion), Spider Man, and many more!
What: Historic Graystone Mansion and Park
Where: 905 Loma Vista Drive, Beverly Hills, CA 90210
Hours: Open Daily, 10am-5pm but may be closed for Holidays, Filming, or Special Events
Admission: Free
Parking: Free
For more information, visit www.greystonemansion.org
Cheers to a Happy & Healthy 2017
….that’s filled with lots of family adventures! 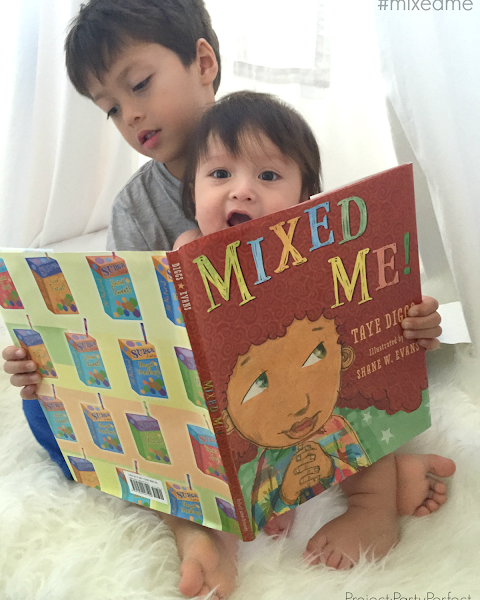 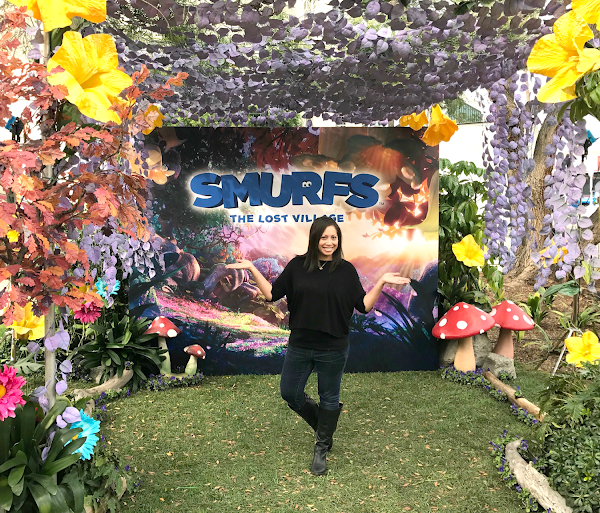 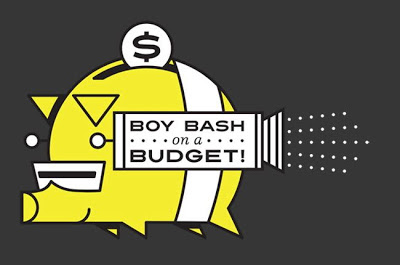