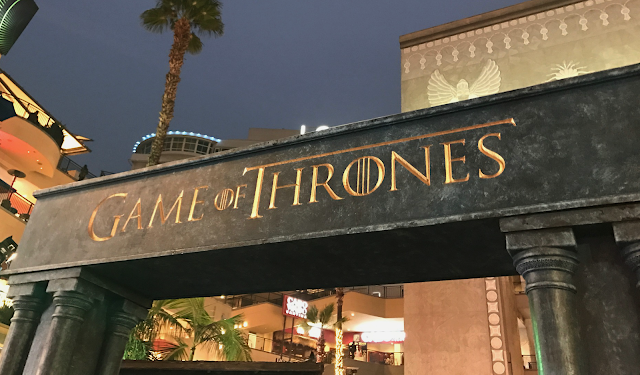 Last weekend, Danny and I had an epic date night at a Games of Thrones fan event to celebrate its season 6 – Blu-ray and DVD release. We’re H U G E fans of GoT and this behind-the-scenes pop-up, did not disappoint! The courtyard of Hollywood & Highland turned into an interactive experience that gave fans an exclusive look into the making of HBO’s most popular series. There were five different experiences themed to individual bonus features available on the Season 6 Blu-rayTM and DVD set. We had a lot of fun reenacting some of our favorite and not-so favorite scenes…still in tears from “Hold the Door.” We also got to see some of the cool props used in Season 6 – like the prosthetic hand from the Wilding giant, Wun Weg Wun Dar Wun. 
Vaes Dothrak: “Recreating the Dothraki World,” a behind-the-scenes look at the creation of the city of Vaes Dothrak and its importance to Daenerys’s evolution. We got to stand in for Daenerys as the Temple of the Dosh Khaleen burned around us. It was hot…

North of the Wall: “Bran’s Journey” delves into Bran Stark’s shocking and revelatory journey during Season 6. In this interactive experience, we saw a recreation of the mystical Weirwood tree, learned about the Children of the Forest, and “hold the door” to save Bran from the White Walker army. RIP Hodor. Winterfell: “The Battle of the Bastards: An In-Depth Look,” available exclusively on the Season 6 Blu-ray/DVD set, goes behind the scenes to examine the production challenges of creating this epic event, including explorations of Visual Effects, stunts, and interviews with key cast and crew. In this experience, modeled after Jon Snow’s command tent, we got to move stone pieces around the battle table and recreate Jon’s position in the incredible aerial mob shot at the height of battle.”The Battle of the Bastards” still gives me the feels…loved every minute of this episode! Castle Black: In the Defend the Wall Virtual Reality Experience, modeled after the Castle Black courtyard and created exclusively for the Game of Thrones: Season 6 – Behind the Scenes fan event, we got to wear a VR headset and pick up a virtual crossbow, arrows and shield to practice our battle skills for the wars to come. This was Danny’s favorite! The Workshop: The “18 Hours at the Paint Hall” Blu-rayTM/DVD feature follows all three Game of Thrones shooting units as they converge for the first time at Titanic Studios, better known as the Paint Hall, the series’ Belfast-based production hub. Housed in an aluminum structure modeled after the actual Paint Hall, the workshop housed props and costumes from the show and gave us a chance to sit on the Iron Throne! Dreams do come true! This ultimate experience has us pumped for Season 7! But till then, we’ll be re-watching Season 6…thank goodness it’s out on Blu-ray and DVD.

Game of Thrones: The Complete Sixth Season on Amazon.com

“When you play the game of thrones you win or you die.
There is no middle ground.”
-Cersei Lannister 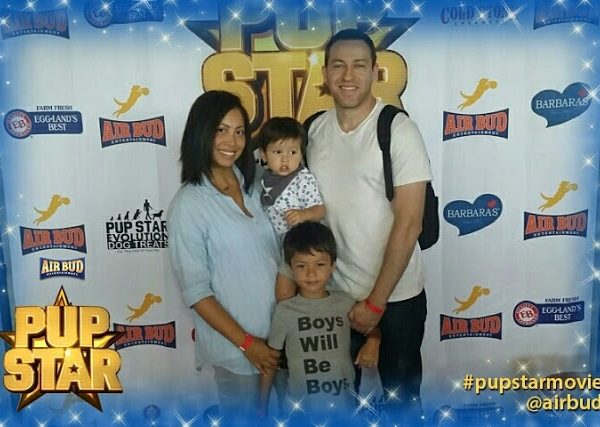 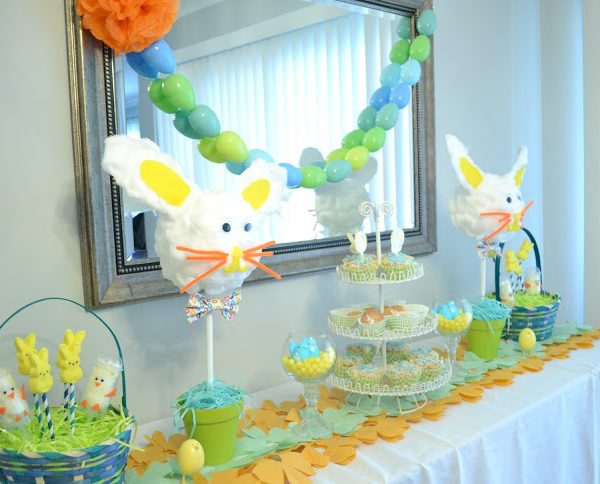 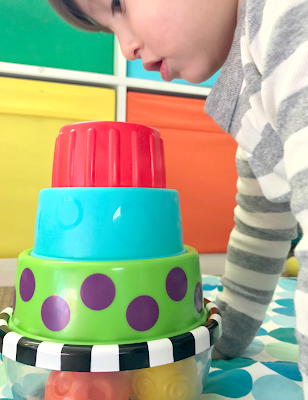