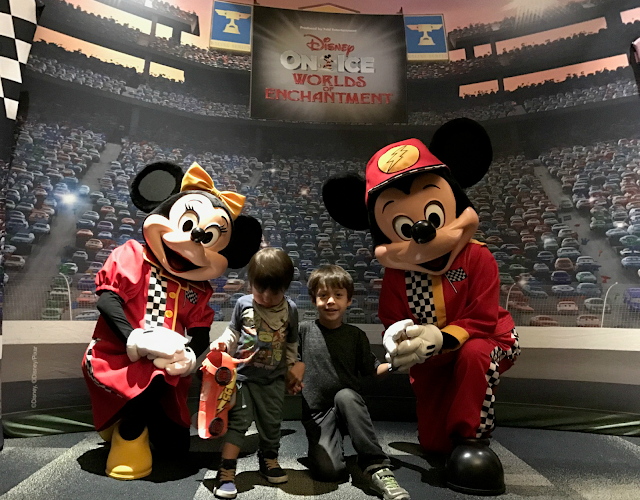 Our first stop was Toy Story, which happens to be a Pixar favorite with this family. This was a long segment of the show, so its perfect if your kids love the characters as much as mine do. I was really impressed on how well they told the whole Toy Story 3 (on ice) in a condensed time frame. Oh! and the music was so much fun. Danny and I were dancing in our seats to Michael Jackson’s “Leave me Alone,” and other classics like “Age of Aquarius.”

After we watched Andy say good-bye to his toys, our hosts, Mickey and Minnie came back on the ice and took us to the next world – under the sea. The Little Mermaid was a short segment and had some noticeable changes from the the movie, in order to make time. I did love the skating performances as bubbles filled the ice rink, but I was a little disappointment that Ursula didn’t sing one of my favorite villainous songs, “Poor Unfortunate Souls.” It was still a fun and colorful segment, especially with Sebastian’s “Under the Sea,” performance!

After a 15-minute intermission, the second part of the show opens with Mickey and friends (Minnie, Donald, and Goofy) introducing the world of Cars. This was definitely the shortest segment and understandably so…how much can Lightning McQueen and his friends do on the ice! No much. But it was so cool watching life-sized Cars driving on the ice. Everyone around us loved it…just wished Ronan was able to see it. He unfortunately fell asleep during intermission.

For the show’s grand finale, we were taken to the world everyone has been waiting for…Arendelle. During the Frozen segment, we got to see all of the beloved characters, including Olaf! Our favorite songs were performed as the skaters danced on ice. The setting was truly magical as snow was falling on the ice rink. When Elsa performed “Let It Go” the crowd (including us) were signing along. It was beautiful, especially during her transformation as sparklers dazzled the ice rink. This was a great way to end an amazing Disney on Ice show. Disney never disappoints and I highly recommend checking this show out! Just don’t forget to bring jackets, it gets cold.
For more infomation, visit www.disneyonice.com. And if you’re in the SoCal area, make sure to use promo code, “MOM20” to Save 20% on select dates, go here for more details.

Disclosure: We were invited to attend Disney on Ice: Worlds of Enchantment as media. All opinions are my own. 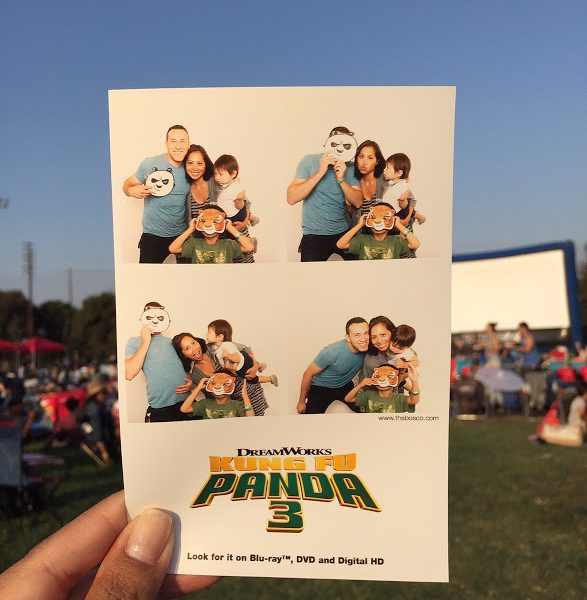 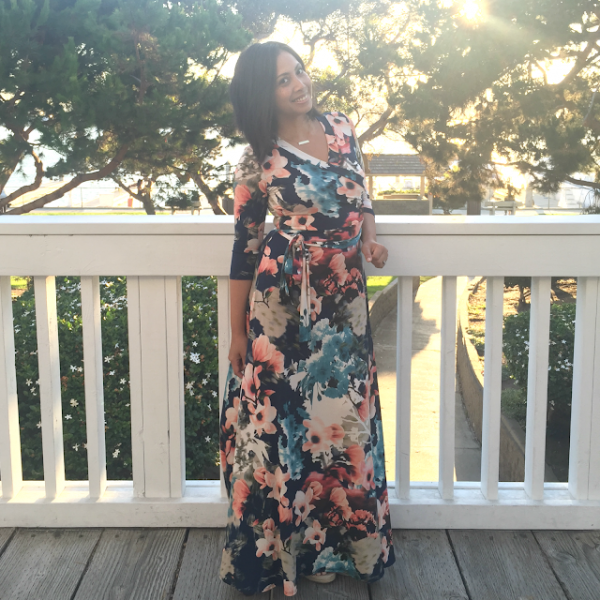 ← A Night at the L.A. Zoo Lights
Game of Thrones: Season 6 “Behind the Scenes Event” →