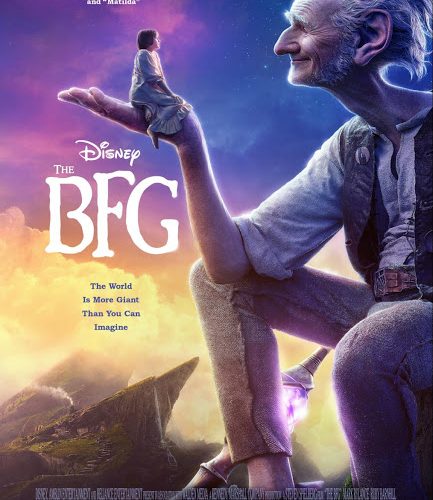 Disney’s The BFG opens today and this past Monday, my little human bean and I watched a special 3D screening at El Capitan Theatre. We’ve recently started reading Roald Dahl’s classic tale about the Big Friendly Giant, who comes to our World nightly to blow bottled dreams into children’s bedrooms and a brave little girl named Sophie. I have to admit, I was nervous to watch it with Caiden since he’s never watched a 3D movie before. Turns out he was fine and loving it! But, from time to time, he had to make sure I was still sitting next to him. 🙂
Directed by Steven Spielberg, Disney’s “The BFG” stars three-time Tony Award®, two-time Olivier Award and Oscar® winner Mark Rylance as the Big Friendly Giant; newcomer Ruby Barnhill as Sophie, the orphan who befriends him and is swept into a world of rampaging giants; Penelope Wilton as the Queen; Jemaine Clement as Fleshlumpeater, the most fearsome giant from Giant Country; Rebecca Hall as Mary, the Queen’s handmaid; Rafe Spall as Mr. Tibbs, the Queen’s butler; and Bill Hader as Bloodbottler, another unruly giant from Giant Country. It took me awhile to ease up because I’m not a big fan of 3D movies. But once I did, I enjoyed the adventure that The BFG and Sophie embark together to stop the man-eating giants from entering our World. With Sophie’s help, the BFG learns to be brave and stand-up for himself against the bigger giants. In Dream Country, we got to see how The BFG catches dreams. Visually, this was my favorite part of the movie. Watching the dreams fly around was truly magical. Have you tried Frobscottle Drink? It’ll make you Whizpopper like there’s no tomorrow!! This scene will make you and your whole family LAUGH OUT LOUD.

My 5 year old and I loved this movie, but there may be scenes with the other Giants that might be too scary for the little ones, especially in 3D. The movie was fun, imaginative and filled with adventure. If your’re already a fan of the book, you’ll love the movie even more.

Are you planning on watching the movie? Let me know what you think.

Here are some fun Gobblefunk Bookmarks for you and your Chidlers to make! Enjoy.

Have a Happy Fourth of July weekend! 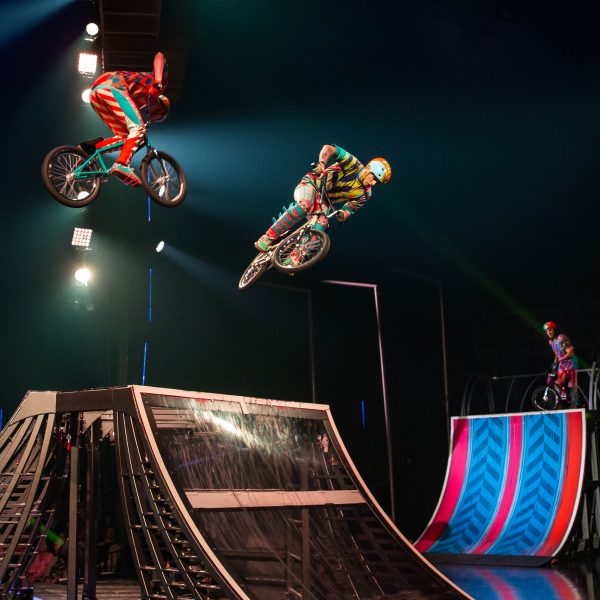 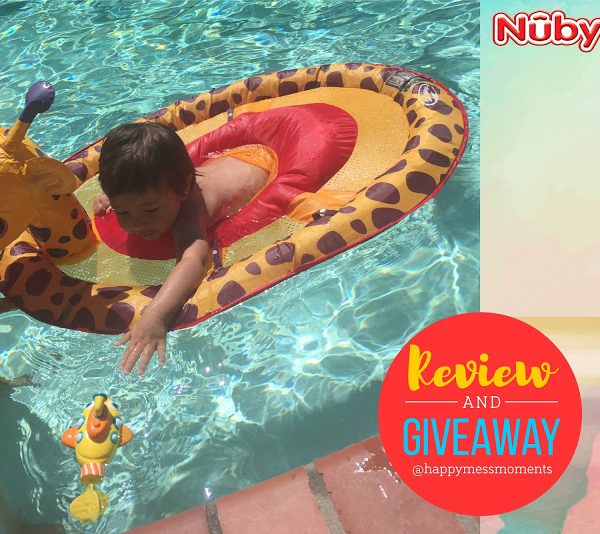 A is for Awesomesauce 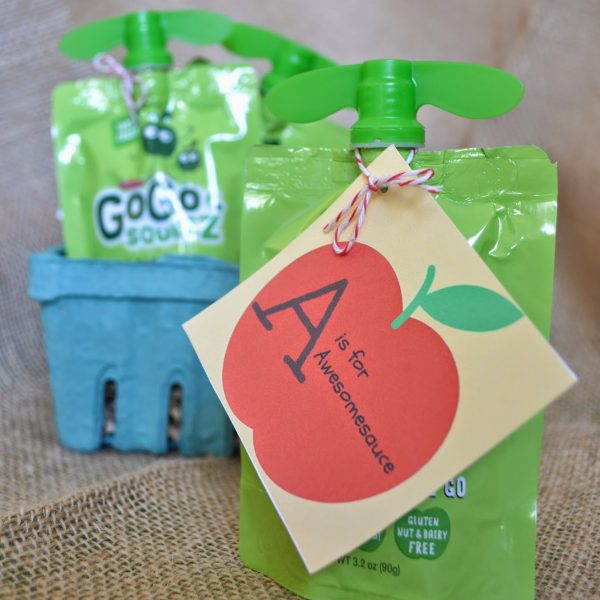