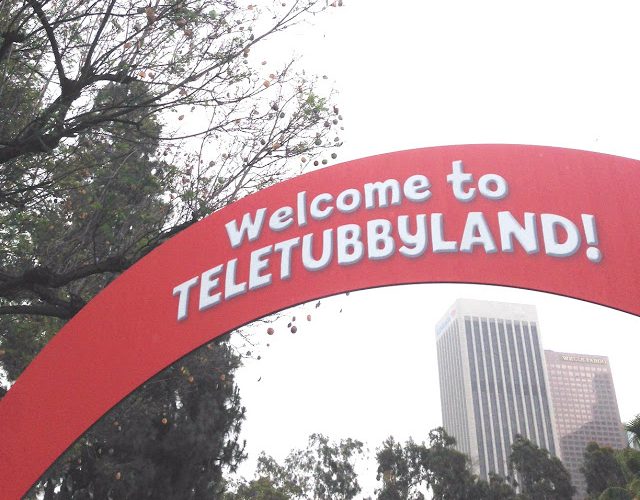 The all-new version of the iconic Teletubbies series that transports audiences to the magical countryside of Teletubbyland, debuted on Nick Jr. on May 30, 2016, and airs 8am (ET/PT). Daily premieres will delight Teletubbies fans every weekday in June. Noggin, Nickelodeon’s video subscription service for preschoolers, also added the Classic Teletubbies library on May 26th. This past weekend, my Party of 4 were invited to help celebrate the return of Tinky Winky, Dipsy, Laa-Laa and Po at the Los Angeles Center Studios, Vortex Dome. We had a blast at this family-friendly event! There were so many fun activities for the kids…like games, face painting, a balloon artist, Teletubby character meet & greets and a bunny petting zoo. We also got to enjoy a 360 degree showing of the series in the famous Dome! Originally created in 1997, Teletubbies is one of the most successful global children’s brands of all-time. And the New Teletubbies series stays true to the Classic series with the same beloved characters, but with updated elements and visual enhancements. The characters now have Touch Screen Tummies, which broadcast relatable live-action short-films shot from a child’s perspective. Other new features includes new techy gadgets like the Tubby Phone smartphone and the twirling, whirling Tubby Custard Ride – introducing a contemporary twist for a new generation of preschoolers. The multi award-winning show is designed to encourage young children to watch television creatively, providing a safe and beneficial viewing experience.

You can follow the adventures of the four loveable characters on social media @TelebubbiesHQ and tune in to Nick Jr. to check out the new series! Thank you again for having us! 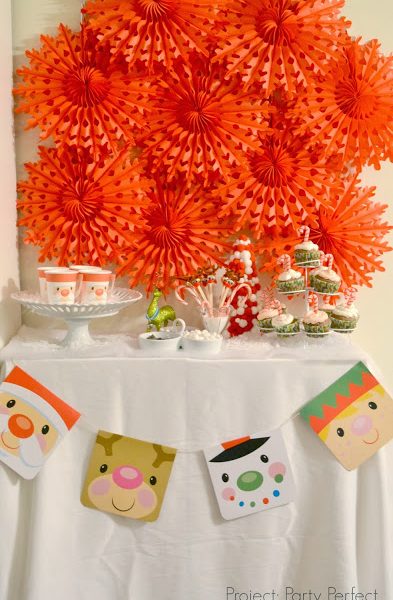 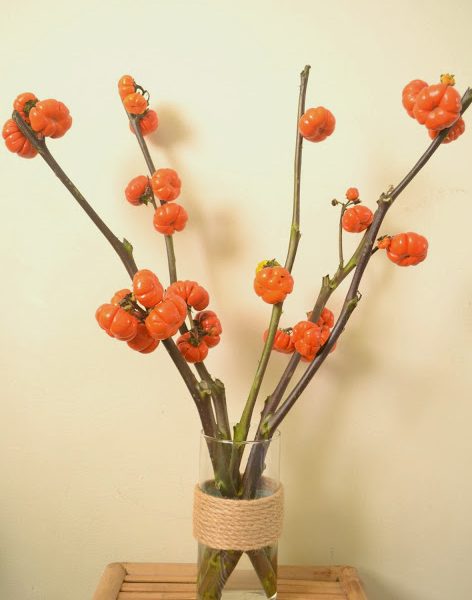 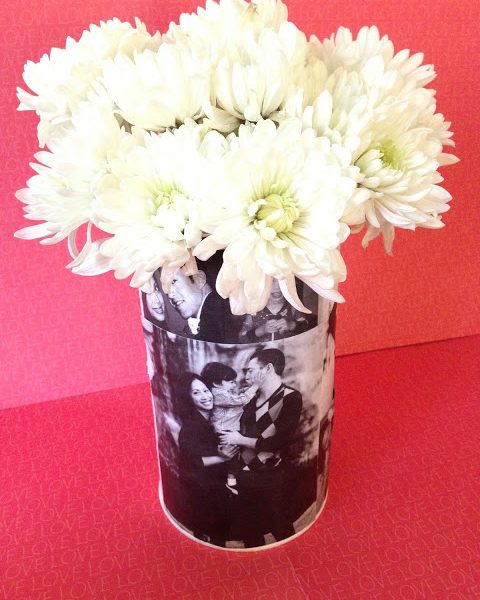